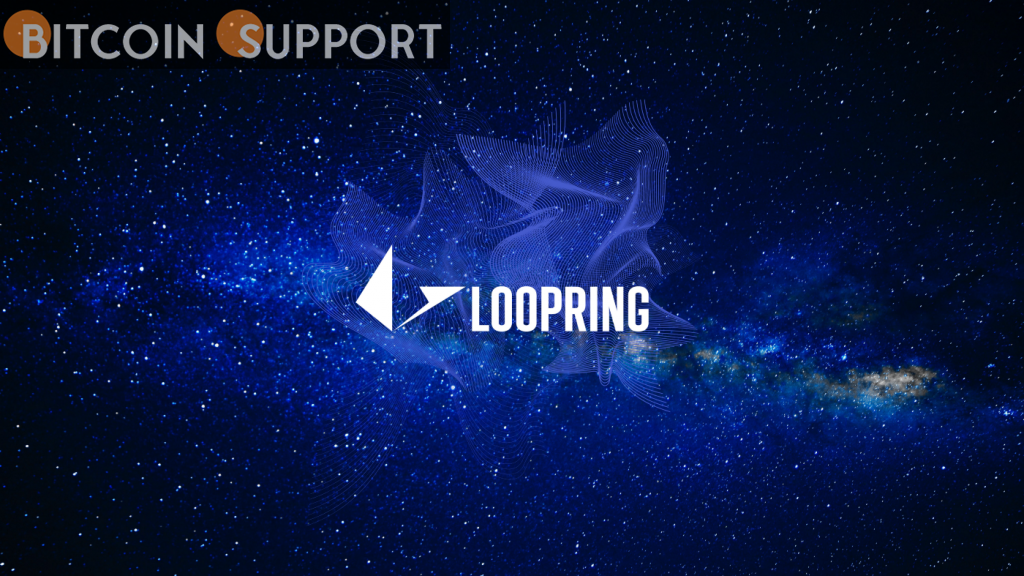 The test version of GameStop’s NFT marketplace is now accessible, with the full launch scheduled for later this year.

Loopring (LRC), an Ethereum Layer 2 zk-Rollup technology meant to support decentralised cryptocurrency exchanges, has been confirmed by GameStop as part of their highly awaited NFT marketplace. On Wednesday, Loopring’s Head of Growth, Adam Browman, announced on Medium that the beta edition of GameStop’s marketplace has launched.

GameStop, in collaboration with Loopring L2, seeks to provide “quick, inexpensive, and secure” access to digital ownership for the public, according to Browman. With GameStop at the “forefront of these emerging global digital economy,” they plan to return power to gamers, creators, and collectors.

He revealed how users can now mint NFTs directly on Loopring L2 for “fractions” of the expensive gas-fees that often occur from minting on L1, around $1. The Loopring zk-Rollup inherits Ethereum L1’s self-custodial security to provide the strongest digital property rights to its users.”

Beta customers will have access to these “huge speed enhancements and lower costs” and will be able to make deposits ahead of the official marketplace’s full launch, which is expected to happen soon.

GameStop recently announced a $100 million grant for game designers and developers as part of its NFT marketplace partnership with Immutable X (IMX). Immutable was GameStop’s first Layer 2 NFT integration for trading and minting, and Loopring would follow, according to a Securities and Exchange Commission filing released on January 28, 2022. Immutable X just completed a $200 million funding round, bringing its worth to $2.5 billion.

Last month, there were rumours that GameStop will collaborate with Microsoft on their NFT marketplace, although this has yet to be confirmed. In October, GameStop announced a multiyear strategic partnership with Microsoft.

NFT-related headlines have a tendency to affect the price of GameStop (GME) shares, which are currently trading at $141.35 per share, up 15% today. Similarly, LRC has had a significant increase in trading activity over the last 24 hours, with a price change of 32% at the time of publishing.