LocalBitcoin Has Eliminated All Fees For Donating Cryptocurrency To Ukraine 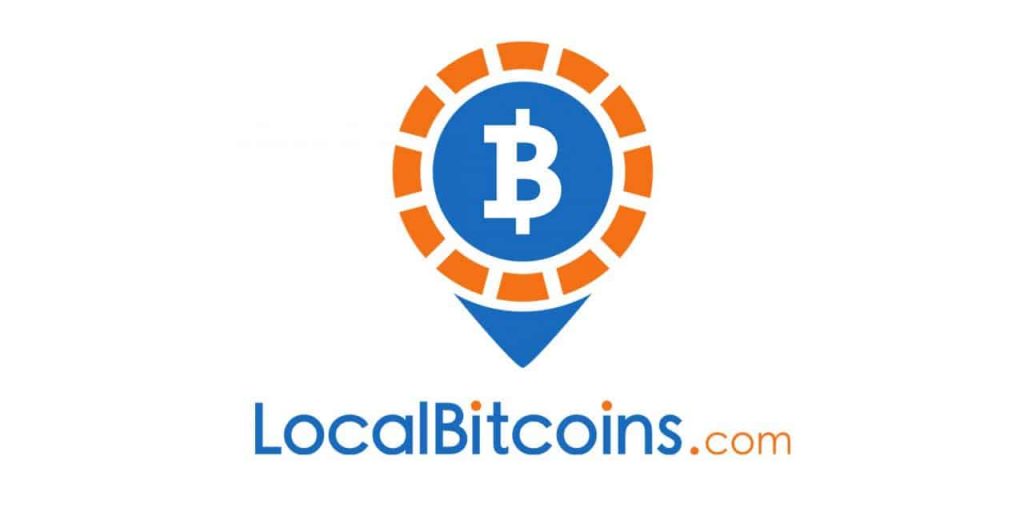 To demonstrate its sympathy with Ukraine, the well-known peer-to-peer trading network LocalBitcoin has waived all costs on Bitcoins given to the country. As a result, Ukrainian people can now cash out their Bitcoins for local currency without incurring any costs.

LocalBitcoin announced the launch of a free Bitcoin wallet “for all Ukrainians in Ukraine and abroad” via a tweet on March 1. The wallet is fee-free for Bitcoin transfers. Eliminating fees on its platform is part of the company’s assistance to Ukrainian civilians surrounded by Russia’s army.

Since the crisis between Russia and Ukraine began, the use of cryptocurrencies has increased in Ukraine. Similarly, Ukraine has reached $20 million in cryptocurrency donations. Ukraine’s government has also developed official cryptocurrency wallets for the purpose of receiving donations from overseas.

NFTs have also gained popularity in Ukraine. Ikonia, a trading platform, recently launched a charity NFTs sale in which 10% of the royalty fee from each NFT sold will be donated to charity. Over 43 million editions of NFTs are listed, with a total value of $432,875,120.

As the West has been sanctioning Russia on a global scale for its invasion of Ukraine, Ukraine’s Vice President has also urged that bitcoin exchanges block Russian wallet addresses. Few argued that it is not that simple, as certain tech companies such as Google and Meta have already restricted them to some extent. 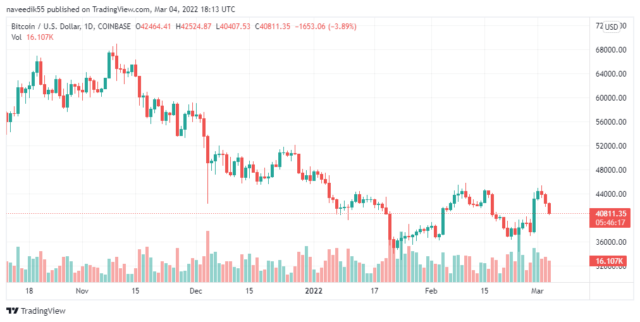 LocalBitcoin And Other Cryptocurrency Exchanges

Although LocalBitcoin is not the only cryptocurrency exchange that has expressed its support for Ukraine. However, it has received positive feedback from cryptophiles. On the other hand, because the crypto-space as a whole does not belong exclusively to the West, many platforms have also denied suspending operations in Russia, despite widespread criticism.

Ukraine’s officials are also concerned that sanctioned persons and Russia could circumvent sanctions by using digital currencies. Many platform executives and founders, such as Kraken’s CEO Jesse Powell, have stated that while they respect Ukrainians, it would be unwise to exclude all Russians, and they lack legal restrictions.

While some platforms opted for a middle path, Binance, for example, restricted users on the list of penalties while allowing others. Changpeng Zhao, CEO of Binance, described the sanction for blocking all Russian cryptocurrency as “unethical” and stated;