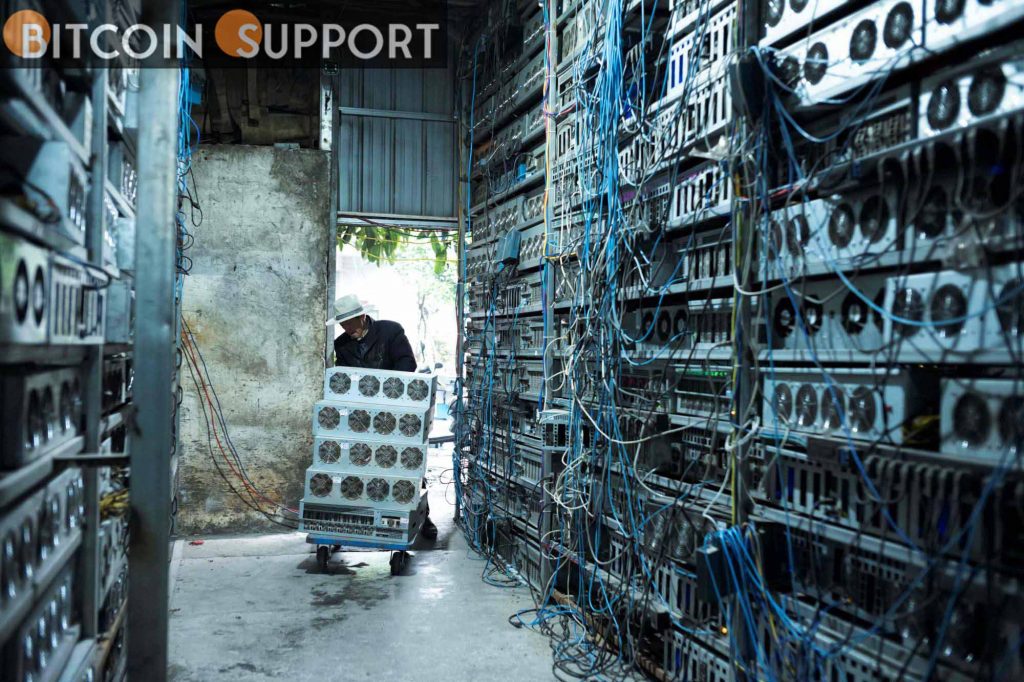 As a growing number of Bitcoin miners go public, the total proportion of the Bitcoin hash rate owned by publicly traded companies has increased over the last year. 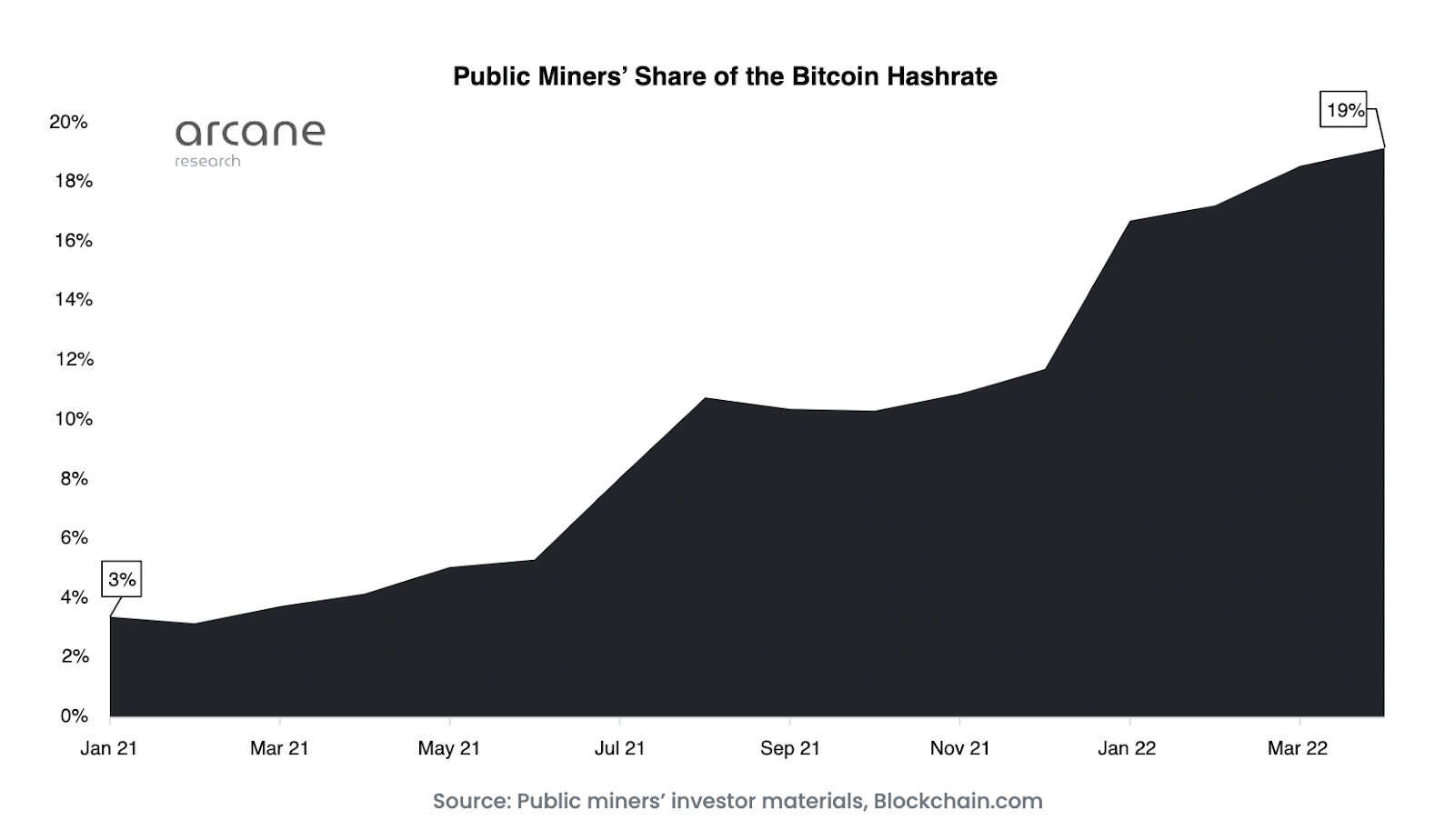 The overall processing power used by a miner’s computing equipment to confirm a transaction is referred to as hash rate. By contributing to at least 51 percent of the BTC hash rate, a higher hash rate offers increased security against double-spending assaults, which is the process of undoing BTC transactions over the blockchain. While there were only a few public mining firms at the start of last year, there are currently a total of 26 public companies active in Bitcoin mining, thanks to a rise in the number of mining companies becoming public.

According to the report, the rise in the number of public mining businesses is due to public companies’ greater access to financing, which allows them to expand their fleets faster than private competitors.

According to the most recent data from the Cambridge Bitcoin electricity consumption index, North American miners account for 44.95 percent of the global hash rate. This number is predicted to rise, owing to huge forecasted increases in goal hash rate among publicly listed Bitcoin miners, implying that the Bitcoin network will become increasingly centralised over time.

Bitcoin mining has increased significantly in recent years, with the crypto asset’s hash rate reaching a new all-time high of 248.11 exahashes per second (EH/s) on February 18 of this year. At the moment, the network’s hash rate is 213.16 EH/s, or nearly 213 quintillion hashes per second.