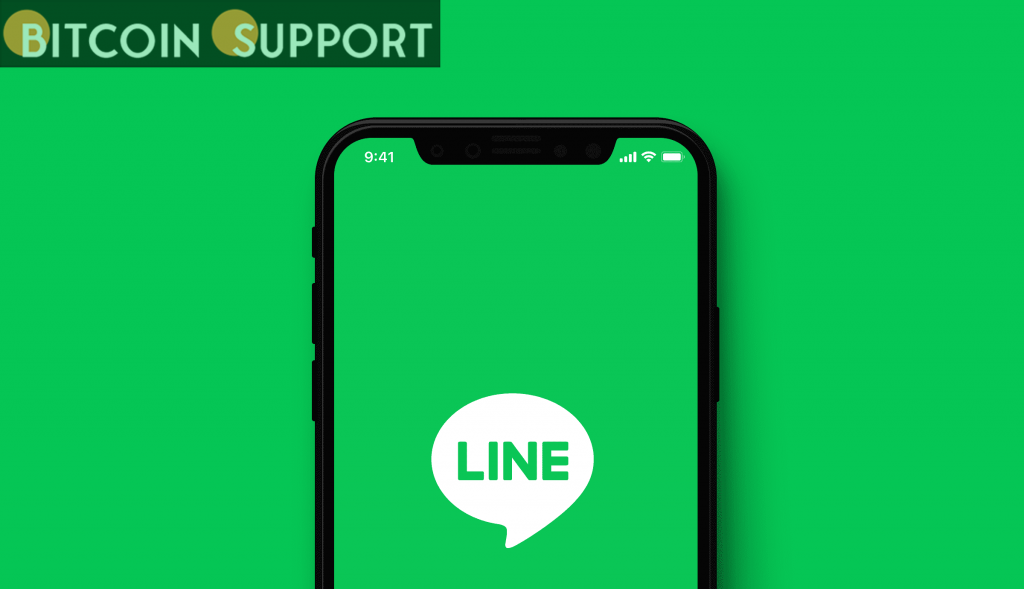 Line, Japan’s most popular app, has added an NFT marketplace to its growing array of crypto-friendly features.

The initial wave of NFTs to be released will contain videos from Yoshimoto NFT Theatre, as well as renderings of characters from the popular anime series Patlabor the Mobile Police, with more to come in the coming months.

Also NFTs from the iconic anime series Patlabor the Mobile Police, and NFTs of other popular characters. At a later point, more #NFTs from a variety of genres will be available.#nftigoo #NFTanime pic.twitter.com/32ZGRbt0Lb

Users will save their NFTs in the LINE BitMa wallet, which is partnered with BitMax, a cryptocurrency exchange.

After letting users to pay for things with its native LINK token (LN) at any of LINE Pay’s online merchants earlier this year, the app now adds NFT capabilities to its growing list of crypto-ready services. After creating its own cryptocurrency exchange in 2018, Line has a reputation for being one of the first major IT businesses in Japan to utilise cryptocurrencies and blockchain technologies.