Limewire, a defunct file-sharing platform, is planning a comeback, and the NFT Marketplace and Token are on the horizon 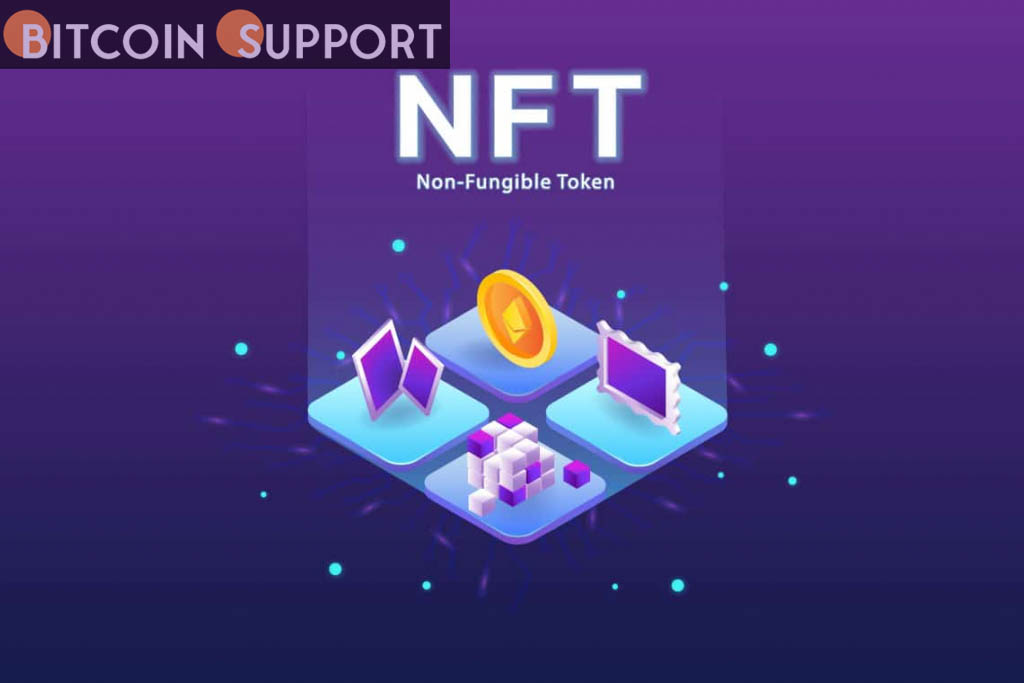 Limewire, the once-popular but now-defunct file-sharing platform, is making a comeback after being shut down in 2010. Rather than providing access to copyrighted music and movies, the new Limewire plans to develop a non-fungible token (NFT) technological marketplace.

Limewire is planning a comeback with a new NFT marketplace. Platform

Limewire is set to rise from the ashes in May, with the new owners of the defunct file-sharing website’s intellectual property (IP) planning to transform the platform into a non-fungible token (NFT) marketplace. Limewire’s IP is owned by Austrian brothers Julian and Paul Zehetmayr, who have told the press that they have been working on the platform in secret. Limewire was almost as popular as the now-defunct file-sharing platform Napster in its prime, with millions of people downloading Limewire software around the world.

Limewire was shut down after Napster’s demise, when U.S. federal court judge Kimba Wood issued an injunction against Limewire on October 26, 2010. The injunction was issued as a result of pressure from record labels, notably the legal case Arista Records LLC v. Lime Group LLC. Last year, the Zehetmayr brothers purchased Lime Group’s rights, and the service would continue to focus on music. Julian Zehetmayr told CNBC that the team collaborated with Wyre and that NFT prices from the market will be posted in USD.

NFT lovers who want to buy NFTs on the Limewire platform now do so with a credit card thanks to a cooperation between Limewire and payment processor Wyre. Tareef Michael, the manager of the Wu-Tang Clan, is on the company’s advisory board, according to Zehetmayr. During his interview, Zehetmayr stated, “The difficulty with the NFT market is that most platforms are decentralised.” When it comes to bitcoin, all of the exchanges are making it really simple to purchase, trade, and sell bitcoin, according to the Limewire executive. In the NFT space, no one is doing anything similar.

According to CNBC, the Zehetmayr brothers raised capital through past projects, and Limewire is totally self-funded. This year, the duo is looking for venture capital backing and intends to launch a Limewire-centric coin. The crypto asset will initially be offered to investors, and then the team will hold a public sale after that. The Zehetmayr brothers are adamant that their brand is well-known.

“Of course, we have this tremendous mainstream brand that everyone remembers,” Julian Zehetmayr remarked. “We also thought we wanted to create a true mainstream user experience.”