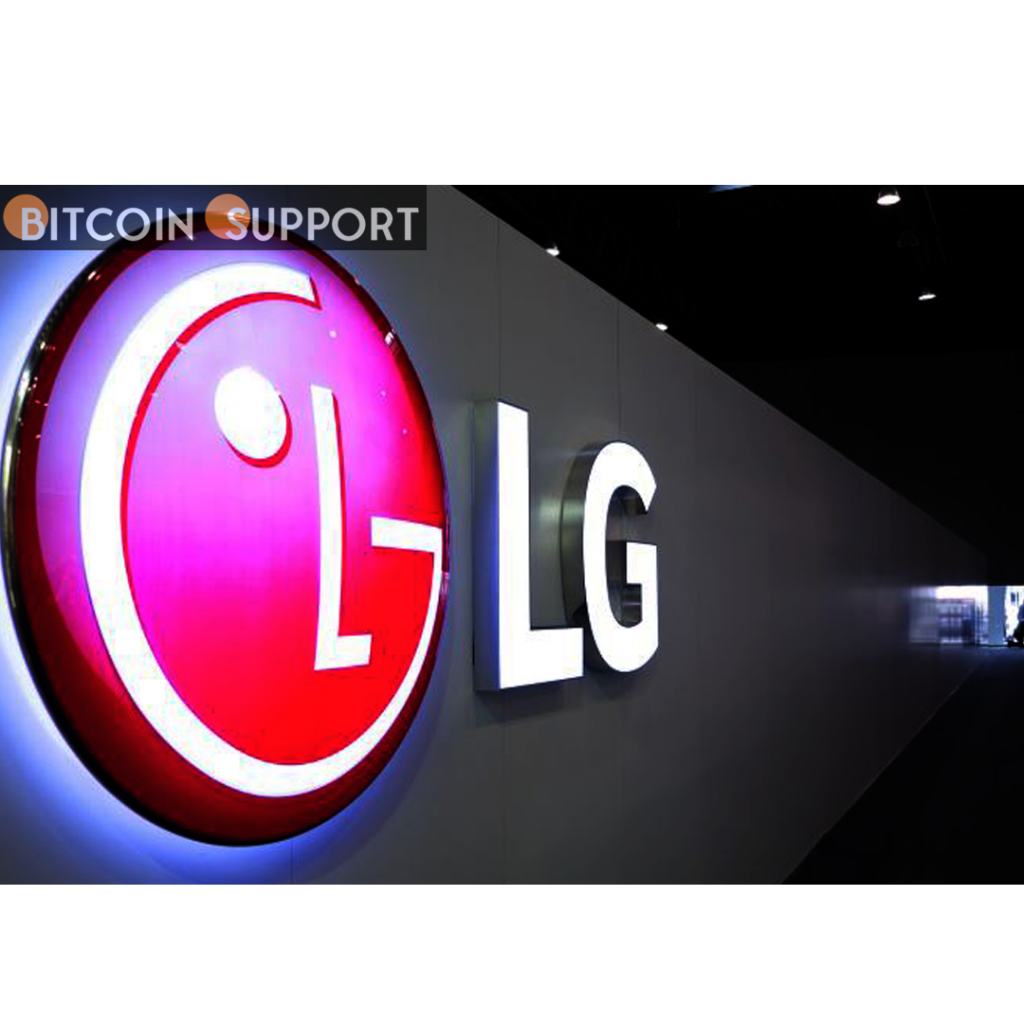 At its Annual General Meeting (AGM) on Thursday, March 24, LG Electronics Inc. announced the addition of crypto assets and blockchain technology to its corporate charter. The company’s crypto and blockchain business divisions intend to launch cryptocurrency brokerage and trading, as well as blockchain-based software development and sales.

LG Electronics has entered the cryptocurrency and blockchain space

According to Korea Economic Daily on March 24, South Korean company LG Electronics has added three new business areas to its corporate charter: bitcoin, blockchain, and medical devices. During the AGM in 2022, the stakeholders voted to support the new business goals.

When asked if the company is considering launching a cryptocurrency exchange, a spokeswoman for the company said:

“At this time, nothing has been decided. We’ve only mentioned a few business topics in general.”

In addition, LG Electronics has showed interest in NFTs, following Samsung into the new market. The company teamed up with Kakao Corp.’s blockchain platform GroundX in February to bring an immersive NFT experience to its smart television models.

LG will be able to install NFT platforms on LG smart televisions, allowing for the trade of NFT artworks. In addition, the business launched the Drops Gallery, a digital art appreciation software for its smart TVs that allows users to enjoy NFT artworks and cloud gaming services.

South Korean companies including as Samsung, LG, and SK Group are aggressively expanding their bitcoin and blockchain businesses. Samsung and LG are expanding their market reach by incorporating crypto, NFT, and blockchain capabilities into their flagship products and contributing to the development of these revolutionary technologies.

Through its investment company SK Square, the SK Group is also a key player in the crypto market. The company korbitrecently purchased a 35 percent stake in Korbit, a cryptocurrency exchange based in South Korea. It also revealed today that it intends to establish its own cryptocurrency.

President-elect Yoon Suk-yeol of South Korea has vowed crypto deregulation, tax relief, and a push for NFTs. As a result, crypto adoption in South Korea will flourish under the next crypto-friendly South Korean President.