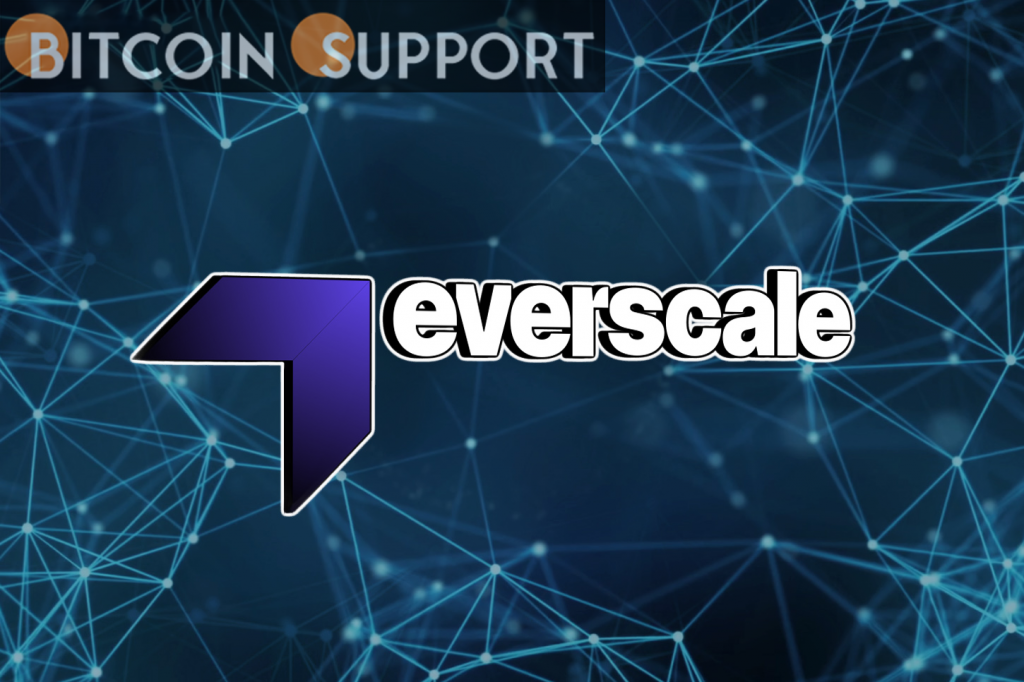 EverLend.app is an Everscale-powered secured lending protocol. The platform and its own utility token were successfully launched on March 18th, 2022. By hosting funding pools with interest rates determined by Everscale’s asset supply and demand algorithm, the platform enables DeFi lending.

EverLend.app is a protocol in which users can take on the role of a lender, a borrower, or both, and interact inside the protocol in order to earn or pay adjustable interest rates. It is, at its heart, a secured lending platform that charges interest on monies used. The SVOI.dev team has been working on the platform for over six months.

EverLend was conceptually inspired by the market-leading Compound procedure. One of the project’s objectives was to provide end users with an intuitive and simple lending platform. Simultaneously, the development team collaborated with the advisory team to update and finalise some parameters of the original model (for example, the system security protocols). Additionally, the implementation has been entirely customised to the Everscale blockchain’s unique characteristics.

It is critical to highlight that the project is now undergoing a rigorous verification procedure via an Everscale Contest. While contracts for the lending platform have previously been published prior to formal network certification, those contracts have been limited to gradually increasing sums.

In connection with the platform’s official debut, the project’s creators have also issued a utility token for the platform, LEND, via an EverStart launch pool. LEND will enable users to participate in the governance of the platform and will reward liquidity providers and lenders.

The community will determine all regulatory issues as well as general development decisions. EverLend.app will be a fully functional decentralised autonomous organisation (DAO), in which holders of LEND tokens (indeed, the project’s owners) will be able to submit platform proposals for community vote, as well as vote on issues proposed by others, such as the establishment of certain indicators.

Each member will have some degree of control over the project’s growth. What is unprofitable for the platform will be unprofitable for the community as a whole, including a user exodus as a result of the platform’s use of non-market metrics. Several other Everscale-based platforms, such the Octus Bridge platform, have previously incorporated a similar method. 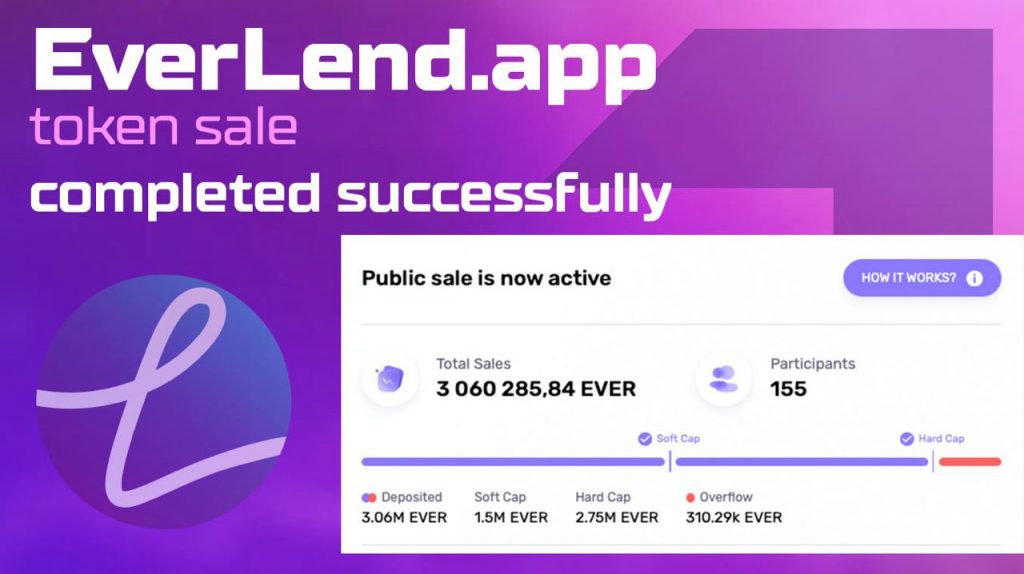 The LEND token was launched in the EverStart format, which means that by depositing in the token pool, consumers did not immediately acquire a specified number of tokens, but rather added their EVER to the public pool. When the hard cap is reached, the maximum possible value of the LEND token is 5. After the token sale has concluded successfully, all tokens will be given to users according to their pool shares, and any cash received in excess of the hard cap will be returned to users proportionate to the sums placed.

A special page on the site has been created for EverLend, which contains all necessary information about the token distribution process, lockup periods, vesting, and initial opportunities for token holders. 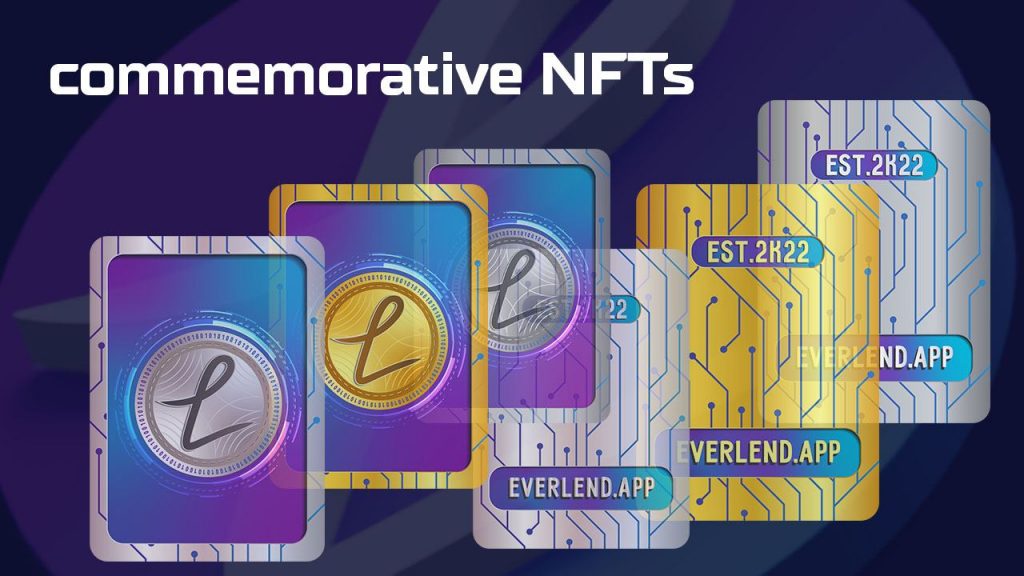 The EverLend designers have created commemorative NFTs for each participant in the initial token launch.

Three types of NFTs have been developed:

EverLend.app is the network’s sole lending protocol at the moment. According to the project’s designers, the protocol aspires to be one of the most critical and widely utilised initiatives in the ecosystem.