Lemon Cash, an Argentinian cryptocurrency exchange, Expands to Brazil Amid the Crypto Boom 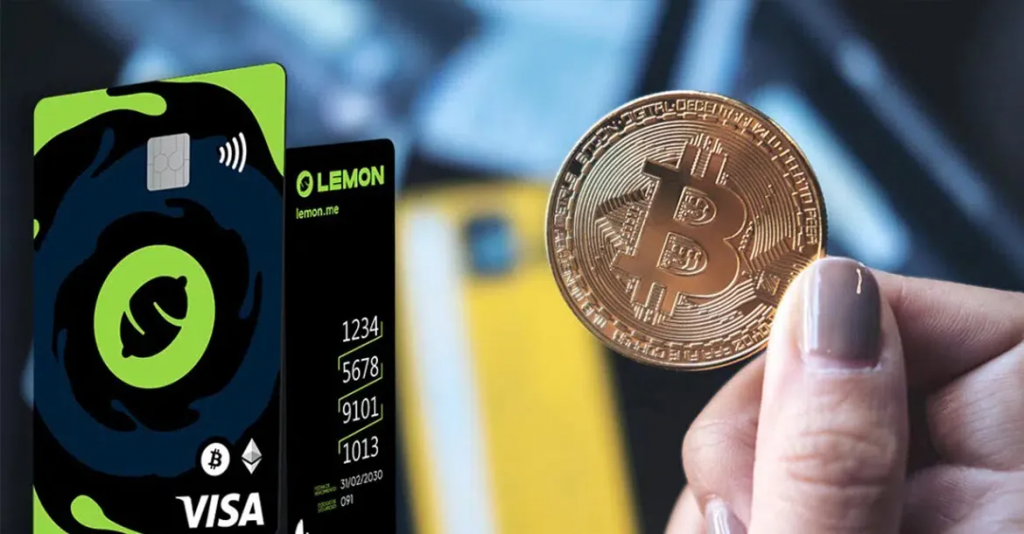 The move comes as cryptocurrency trading in South America’s largest economy continues to grow gradually. According to Receita Federal, the Brazilian tax office, locals traded $11.4 billion in stablecoins between January and November 2021, nearly double the amount sold in 2020, while bitcoin trading hit $10.8 billion over the same period.

Lemon Cash intends to issue a crypto card in conjunction with Visa in 2022, similar to the one launched in Argentina, Martel Seward stated, without specifying a specific date.

“We see an opportunity to create a platform for the masses, something that anyone can use without needing to be an expert,” Martel Seward explained, adding that the idea will target youthful consumers.

Lemon Cash intends to hire 60 staff in Brazil by the end of 2022, Martel Seward said, adding that the company now employs 220 people worldwide.

Lemon raised $16.3 million in a Series A fundraising round led by British venture capital firm Kingsway Capital in July.

According to Martel Seward, the company does not place a high premium on seeking new capital in the near future.