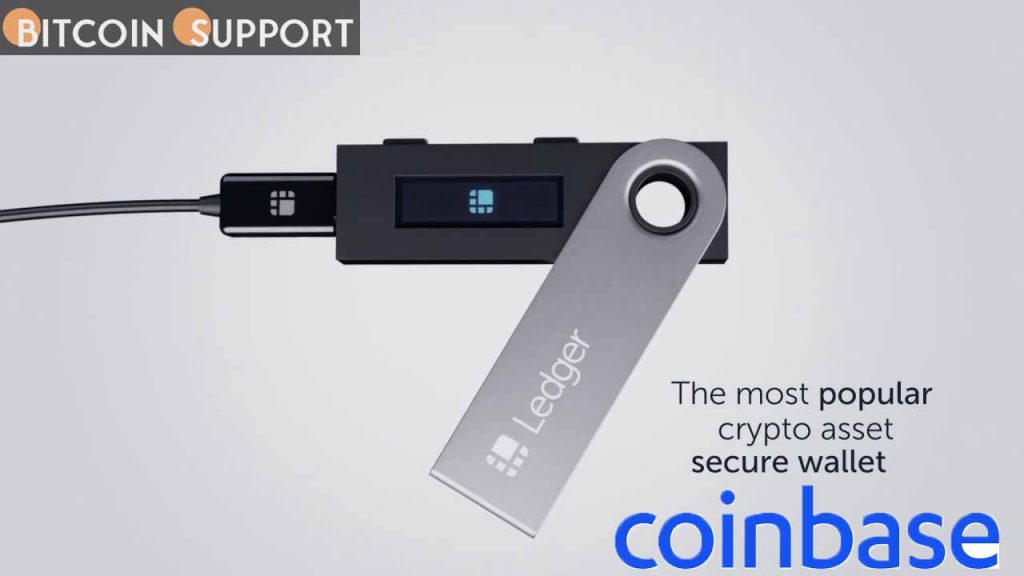 Coinbase has teamed with Ledger to create a limited-edition Coinbase-branded Nano X hardware wallet as part of the launch.

The Coinbase Wallet extension, which is available in the Chrome Web Store, is a non-custodial wallet that enables users to securely store and transact with cryptocurrencies and nonfungible tokens (NFT). With the addition of Ledger compatibility, Coinbase users can now choose to use a physical Ledger device to keep their wallet’s private keys offline.

Coinbase senior product manager Adam Zadikoff described the move as a way to provide users with an additional layer of protection and peace of mind. As he stated:

“We want to empower everyone to use DApps and access Web3, and that requires building the easiest-to-use and most accessible self-custody wallet in the ecosystem. Today’s release solves the ability to use a hardware wallet for enhanced security.”

Coinbase has teamed with Ledger to launch a limited-edition Coinbase-branded Nano X hardware wallet on Ledger’s official website as part of the launch.

As previously reports, Coinbase apparently holds around 12% of all cryptocurrency across more than 150 asset classes, with Alesia Haas, the company’s chief financial officer, remarking at the time:

“Nearly 50% of our transacting customers are doing something other than buying and selling crypto, which indicates to us that crypto is moving beyond its initial investment phase into the long-expected utility phase.”

The malware targets over 40 browser-based crypto wallets by abusing two-factor authenticators and stealing users’ private keys via a grabber feature. According to security researcher 3xp0rt, the new virus is a significant enhancement to the Oski trojan that steals sensitive information.

Additionally, the researcher claimed that the malware is capable of infecting any Chromium-based browsers, such as Google Chrome, Microsoft Edge, and Brave.