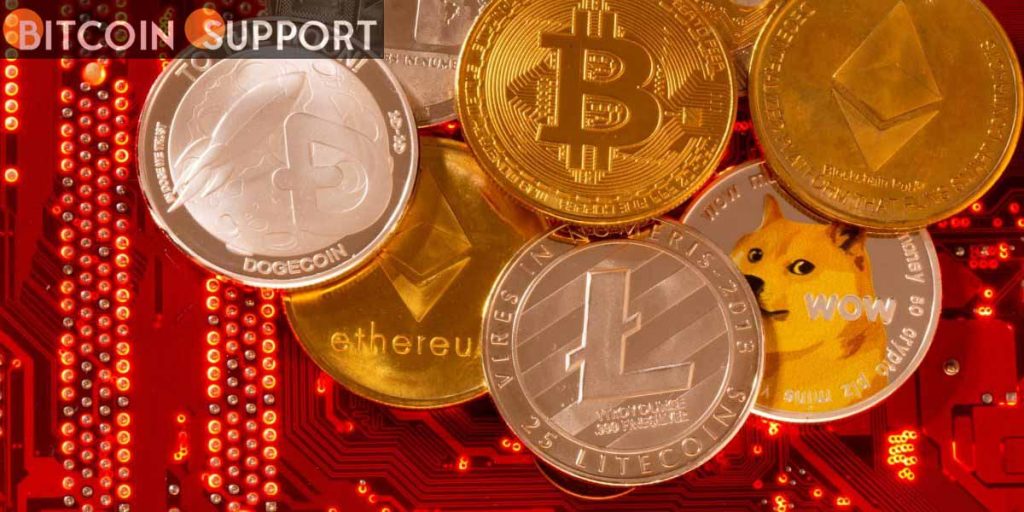 The tokens underlying popular layer 1 protocols including as Fantom, Solana, Near, and Cosmos have all lost value during the last 24 hours.

Several prominent layer 1 networks have taken a hit over the last 24 hours, with market leaders in Solana, Terra, Cosmos, and Near all falling by roughly 5%.

Ethereum, the premier platform for smart contracts, is down more than 3%, sliding from little over $2,600 to around $2,500. However, the harm to other protocols has been considerably worse.

Following the announcement that Andre Cronje, one of DeFi’s most prolific developers, would be quitting the business, Fantom Network’s stock has plunged over 13% in the previous 24 hours to $1.40.

Cronje, along with numerous others, was instrumental in expanding the Fantom ecosystem with his most recent project, a decentralised exchange called Solidly, which significantly increased the overall value of all projects on the network. However, since the announcement, money has poured out of the network in droves.

Following Fantom, Cosmos and Near Protocol both fell almost 5%, while Solana fell around 5.8%. Terra, the rapidly rising layer 1 network that powers the LUNA token and UST stablecoin, has also fallen roughly 4% following an extraordinarily positive week.

Additionally, lesser-known tier 1 networks such as Kadena and Harmony are down 4.6 percent and 4.3 percent, respectively, according to CoinMarketCap statistics.

How are layer 1 networks defined?

A layer 1 network can be thought of as a cryptographic foundation upon which numerous projects can be built.

This type of network frequently gives the schematics and tools necessary to construct an NFT collection or a money market in which users may deposit their stablecoins. Purchasing an NFT or making a cash deposit in that money market incurs additional fees, which are often priced in the network’s native currency.

For example, users can borrow on Aave using Ethereum rather than Aave’s native coin.

Ethereum and Bitcoin are the two largest layer 1 networks in crypto, however Ethereum is more adaptable. Developers can build on Ethereum far more easily than they can on Bitcoin. Indeed, several of the more popular layer 1 networks compete directly with Ethereum, aiming to enhance transaction speeds and costs.

Today, however, this sector has lost significant ground in the last 24 hours, including Ethereum.

While layer 1 cryptocurrencies have borne the brunt of this negative action, the ramifications have rippled throughout the entire cryptocurrency market.

Bitcoin, the largest cryptocurrency by market capitalization, is still battling to break beyond the psychologically significant $40,000 milestone.