Kraken will list Internet Computer (ICP) despite a 98% drop 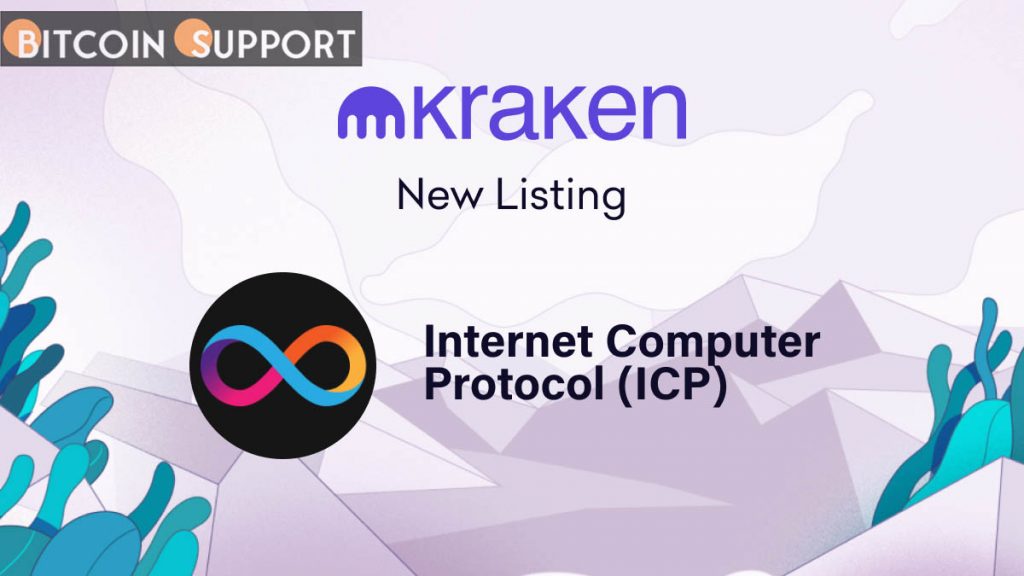 Investors remain fearful in the aftermath of Internet Computer’s price drop. Kraken will, however, list $ICP this week.

This Friday, Kraken, situated in San Francisco, will list Internet Computer on its Kraken and Kraken Pro platforms.

Internet Computer soared to fourth place in the market cap rankings upon its debut in May 2021. It’s uncommon for outsiders to make such an immediate impact, which sparked widespread interest at the time.

Indeed, its game plan, which can be characterized as “creating a free and open internet governed by users, not “big tech,” garnered widespread support and continues to do so today.

The project became a prime example of not FOMO’ing in as a result of this performance. However, Kraken has continued to list the project.

What is Internet Computer?

“We aim to create a “blockchain singularity” in which every system and service is rebuilt and reimagined using smart contracts and runs entirely from infinite public blockchain without need for traditional IT.”

It will accomplish this by establishing the Network Nervous System, an open algorithmic governing system (NNS). ICP nodes control this system, as well as subnets (or apps) that execute a special sort of smart contract called canisters.

Because apps and software are moved between servers hosted by independent data centers via this method, they do not have a fixed or physical address. Thus, software can exist independently of any entity that owns or controls it.

Why did $ICP crash and burn?

The cause for Internet Computer’s price drop, according to blockchain architect Rohas Nagpal, was not due to intrinsic defects in the technology. Rather than that, the price drop was caused by inefficient token distribution.

Nagpal asserts that whale activity, in the form of exchange inflows, sparked fear, resulting in selling pressure that slashed the price.

“Project insiders transferred $2 billion worth of ICP to crypto exchanges. This spooked the markets. Investors felt that the insiders were planning to dump their holdings, and this triggered a massive price drop.”

Yet this explanation doesn’t account for the continued price depression some ten months on.

According to Kraken, listings do not constitute advice “to purchase, sell, or join in the related network.” However, exchanges continue to list tokens based on their predicted volume, among other criteria.

As such, despite the project’s poor investor sentiment, Kraken has assessed that the listing could be profitable.