Kraken, a cryptocurrency exchange, has pledged over $10 million to help Ukrainian users 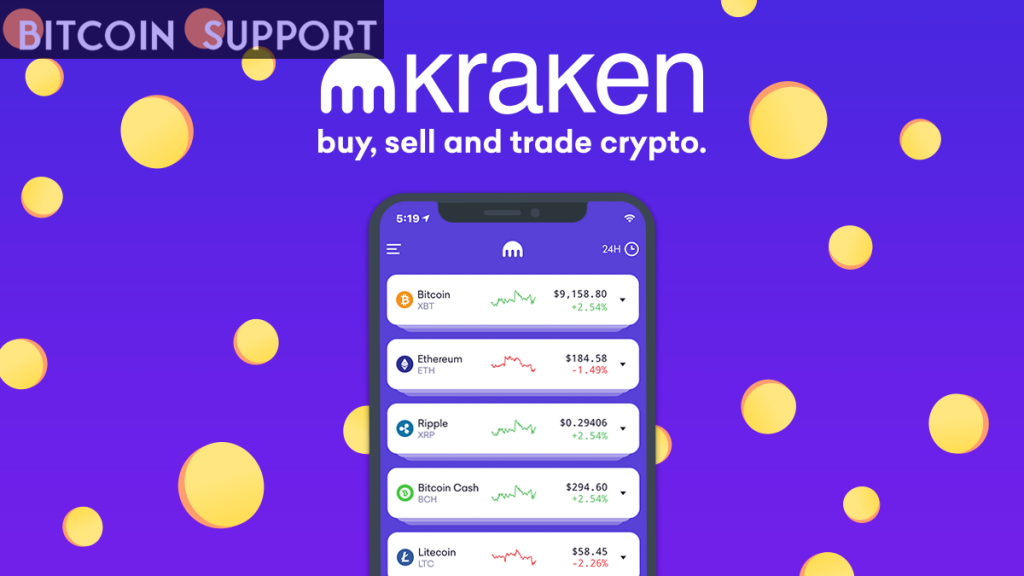 Kraken intends to distribute more than $10 million in relief to clients whose lives have been disrupted by the military turmoil in Ukraine. The sum includes fees paid by Ukrainian citizens for nearly a decade, as well as levies withheld from Russian traders in the first half of 2022.

Each eligible Ukrainian customer will receive $1,000 in Bitcoin from Kraken Exchange

Kraken, a crypto exchange based in the United States, is ready to distribute $10 million to Ukrainian customers affected by the Russian invasion. Clients who opened an account from Ukraine before March 9, 2022, at the “Intermediate” or “Pro” level of verification, will be eligible for $1,000 in bitcoin (BTC) between March 10 and July 1, the platform stated in a blog post and on social media.

Kraken will distribute over $10 million worth of to aid clients in 🇺🇦Ukraine. Tranche 1 recipients will be credited $1000 of #BTC, withdrawable tomorrow. The package is funded by historical Ukraine revenues and H1 2022 revenues from Russia-based trading.https://t.co/DdkY2TsVoB

Users from Ukraine will be able to withdraw funds from the exchange quickly, and currency conversion fees for amounts up to $1,000 will be eliminated. The first of three proposed tranches will be roughly equal to the total amount paid in fees by Ukrainian citizens since 2013.

There will also be a donation equal to the fees paid by Kraken users in the Russian Federation in the first half of this year. The exchange has stated that it may provide extra assistance in the future. Jesse Powell, CEO of Kraken, commented on the escalating conflict in Ukraine, saying:

We aim to continue to be able to provide crucial financial services to both our Ukrainian and Russian clients in times of need. Cryptocurrency is a valuable humanitarian tool, particularly at a time when many people throughout the world are unable to rely on traditional banks and custodians.

After Moscow initiated its offensive in late February, Kyiv’s authorities pushed cryptocurrency exchanges to suspend Russian users’ accounts. Major global platforms, like as Kraken and Binance, have, however, rejected the call to unilaterally impose similar limitations on all Russian dealers. Powell stated at the time that this was not a realistic business proposition for his company.

The charity distribution is Kraken’s first overseas endeavour, and it demonstrates the company’s commitment to aligning its business with crypto community principles, such as the belief that all global citizens should have access to financial services. “This includes our Russian clientele, who may be actively protesting the ongoing crisis,” the discussion continued, adding:

We feel that this assistance programme benefits both our organisation and our clients, guaranteeing that no one gets disenfranchised as a result of the conduct of their elected officials.

Kraken also stated that it is prepared to respond to inquiries from authorities in affected areas and that it is closely monitoring the situation in Ukraine to ensure compliance with appropriate sanctions. The notification also includes specifics on how the crypto assistance would be awarded and the eligibility standards that must be met.

Ukrainian government and volunteer organisations have been actively seeking financing through cryptocurrency donations. Since the beginning of the crisis, the digital money earned has been utilised to fund both defence and humanitarian initiatives.

Binance, the world’s largest cryptocurrency exchange by trading volume, is also helping humanitarian operations in Ukraine. The platform announced a $10 million commitment to the people of Ukraine, while the Binance Charity Foundation gave Unicef $2.5 million in cryptocurrencies to help children and their families.