Krafton, a PUBG developer, has teamed up with Solana (SOL) 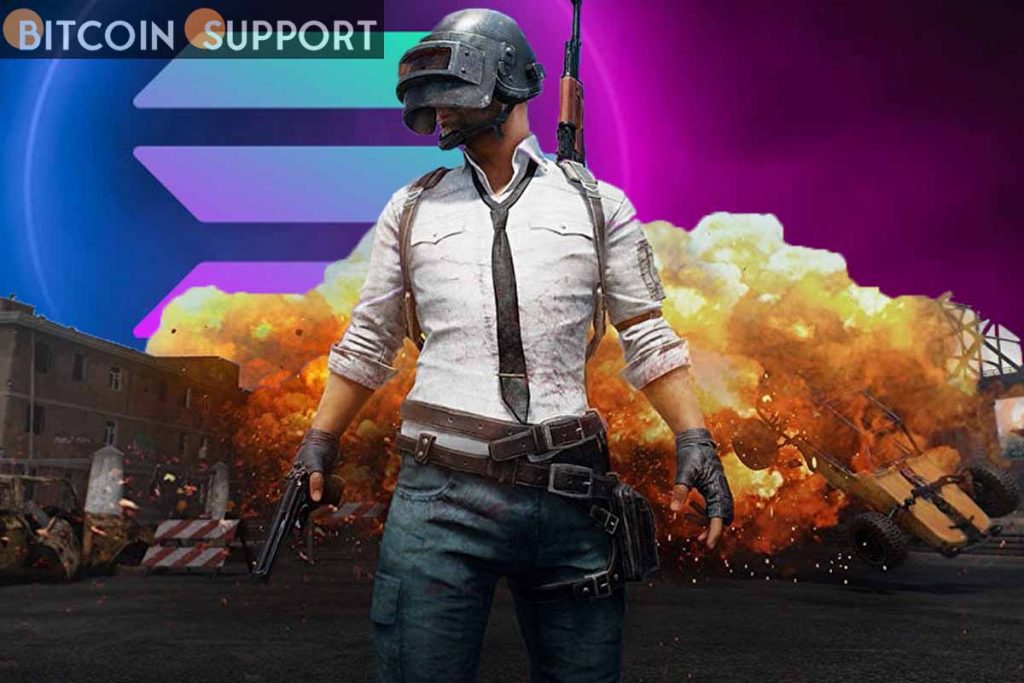 Krafton, the company behind the popular videogame PUBG, has announced a collaboration with Solana Labs to develop blockchain and NFT-based games and services. The firm stated that it planned to use its game development skills in the web3 space.

The move reflects the growing popularity of blockchain and play-to-earn (P2E) games, which has piqued the interest of well-known crypto and videogame producers.

With a market valuation of approximately $30 billion, Solana is the world’s ninth-largest blockchain. One of the motivators for today’s purchase, according to Krafton, is that the blockchain allows developers to create extremely scalable apps.

based in South Korea Krafton’s immensely famous PUBG game, which is credited with popularising the “battle royale” genre, rocketed to fame in 2017. The game is presently free to play and includes collectible cosmetics, which is a nice addition to NFTs.

Krafton is no stranger to the world of web3

Krafton said in February that it had invested $6.6 million in Seoul Auction Blue and XBYBLUE, two South Korean NFT markets, and that the two had committed to collaborate on NFT projects.

The company stated that it intends to use NFT adoption in conjunction with the metaverse in a future massively multiplayer online role-playing game. It is constructing this metaverse in collaboration with NAVER, the operator of the ZEPETO metaverse.

Investors are drawn to P2E and Blockchain games