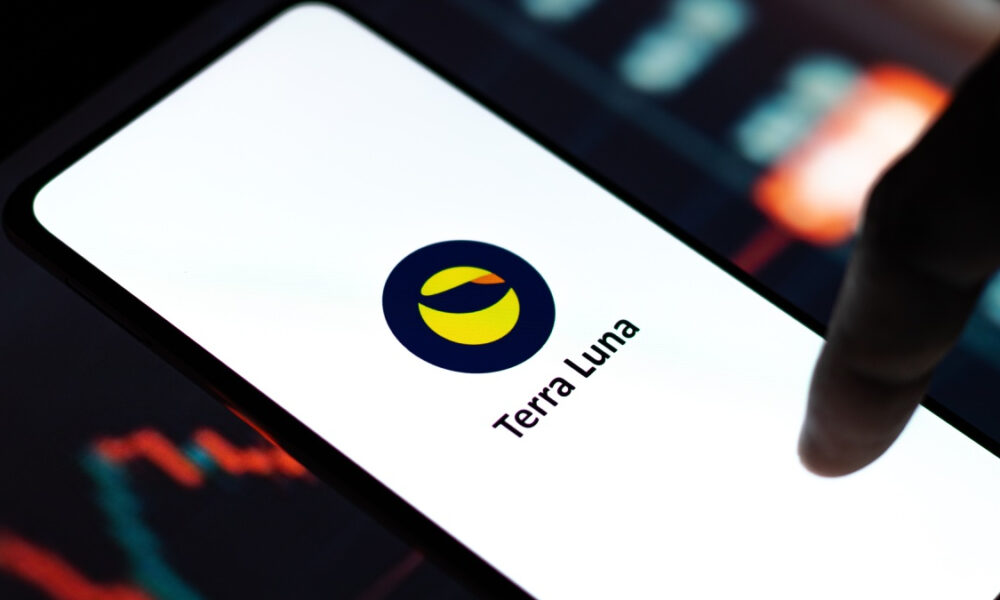 The two countries have agreed to exchange their investigation data regarding ongoing crypto-related crimes, notably the Terra Luna case.

The South Korean minister of justice, Han Dong-hoon, was recently in New York to examine methods in which the two countries can collaborate on financial crime investigations, particularly those involving cryptocurrencies.

According to a local newspaper, the two parties discussed methods to exchange information and deepen collaboration to take prompt action on the rising number of securities frauds related with the digital asset market. According to reports, the two parties have agreed to share their most recent investigative data about Terra-LUNA, a cryptocurrency project under investigation in both countries.

Both nations are conducting a judicial investigation into the $40 billion Terra ecosystem disaster. The United States has just begun a new investigation into Terra co-founder Do Kwon, while South Korean authorities are investigating a number of accusations, including fraud, market manipulation, and tax evasion.

As crypto-related crimes have become a focus of authorities in recent years, the cooperation between the two governments may be the first of many. Know your customer (KYC) and anti-money laundering (AML) requirements have made South Korea one of the most stringent nations in terms of crypto regulations.

The Terra scandal has also pushed Korean lawmakers to establish a new crypto oversight body to evaluate newly-listed crypto businesses. Numerous analysts have projected that the collapse of Terra-USD (UST) will convince regulators to choose centralised stablecoins over algorithmic ones.

Due to the absence of defined crypto legislation, tracing and prosecuting these crimes, which frequently involve cross-border transactions and money laundering, becomes progressively more complicated and complex. For instance, a Dutch institution paid 200,000 in Bitcoin (BTC) as a ransom in 2019. Investigators tracked one wallet to Ukraine and had to negotiate with local authorities to recover the assets nearly three years after the attack.