Kenya is seeking public feedback on a potential CBDC 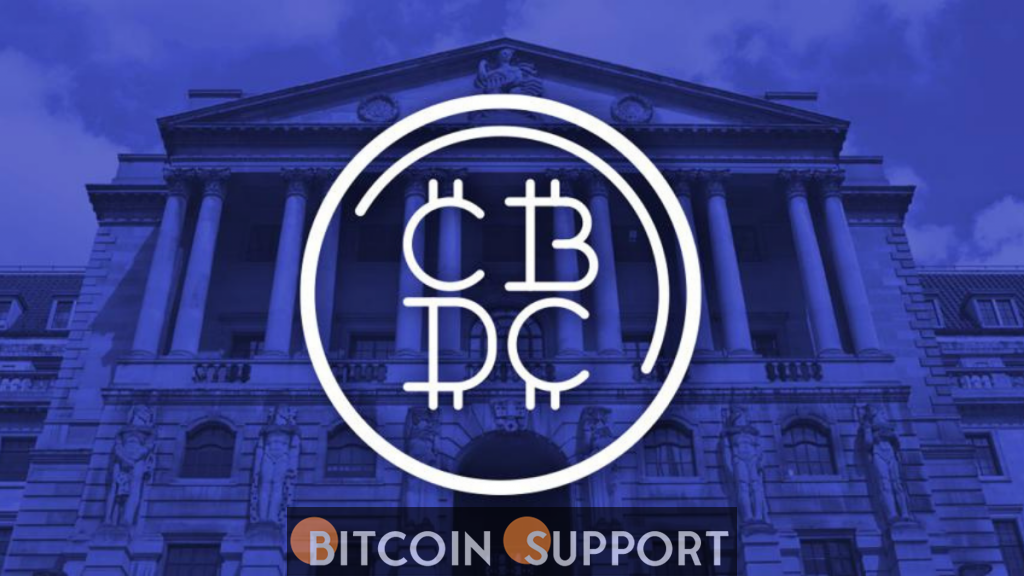 According to a news release issued on Friday, the Central Bank of Kenya (CBK) is seeking public input on the applicability of a proposed central bank digital currency (CBDC).

The Central Bank of Kenya (CBK) has released a discussion paper outlining the many possibilities for a digital Kenyan shilling, as well as the feasibility and risks associated. Other payment forms, such as stablecoins and electronic money, were also investigated in the paper.

In a statement, the bank stated, “It is clear that CBDCs are garnering more attention than ever before.” “However, despite the increased focus, the motivations for the issuing of CBDCs, as well as policy approaches and technical designs, differ among countries.”

It stated that the benefits of a Kenyan CBDC are unclear, and that further research on the specific design is required to restore confidence in the country’s internal markets before it considers producing a digital version of the country’s currency based on blockchain technology.

“Naturally, the risk-benefit balance of CBDCs will differ from one economy to the next,” the bank added.

Last year, the bank’s governor, Patrick Njoroge, reaffirmed the CBK’s position that crypto, such as bitcoin, are not legal money and are uncontrolled. Kenyans should “avoid transacting” with the new asset, according to the bank.

“CBK wants public feedback on a variety of questions in order to completely analyze the potential applicability of CBDC in Kenya,” the bank said. It wants to hear from you by May 20, 2022.

According to recent study, Kenya is presently ranked 5th in the Global Crypto Adoption Index for 2021. Meanwhile, CBDCs are currently being investigated in 87 nations, accounting for more than 90% of global GDP.

A total of nine countries have started their own CBDC program. According to an Atlantic Council study, Nigeria became the latest country to introduce its digital naira, the first outside of the Caribbean.