Keeping an Eye on the Luna Foundation Guard’s Bitcoin Purchases 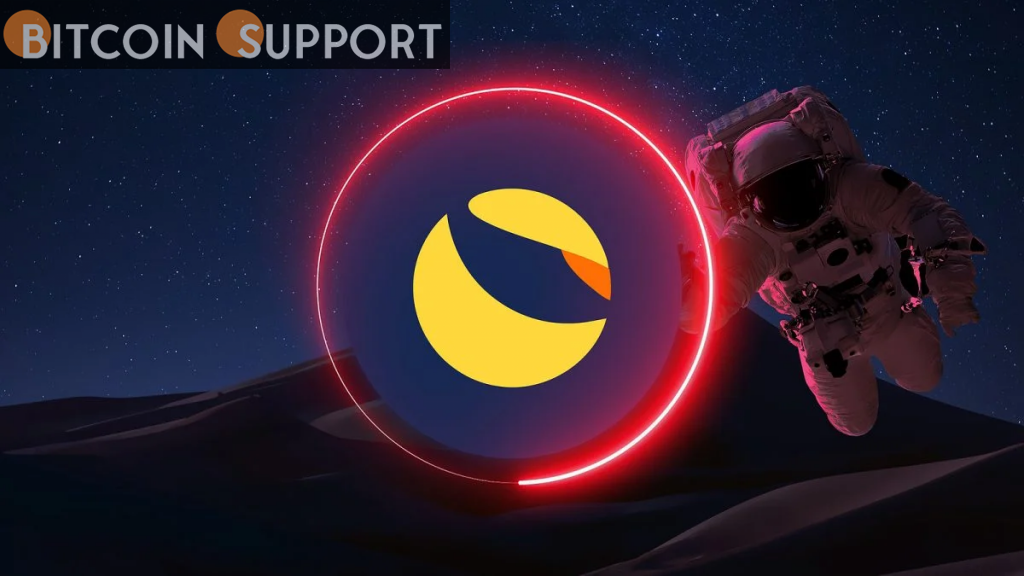 We can follow along as LFG transitions UST to a bitcoin-backed existence thanks to Bitcoin’s transparency.

The Luna Foundation Guard (LFG), a non-profit organisation dedicated to the Terra blockchain system, recently revealed that it may purchase $10 billion or more in bitcoin (BTC) to operate as a reserve for terraUSD (UST). While the intricacies of how the BTC will be wrapped for usage by the protocol are still being worked out, we can see how much bitcoin LFG purchased thanks to the transparency of the Bitcoin blockchain.
Here’s how to keep track of Luna Foundation Guard’s BTC transactions.

A block explorer or a full node can be used to view the address’s actions – such as purchases or transfers. Additionally, OKLink, a blockchain explorer, has identified the address as belonging to LFG. More easily, there is a Twitter bot that monitors the LFG wallet’s balance. As a result, we can monitor LFG’s progress toward accumulating a bitcoin reserve.

As of this writing, LFG is seeking $3 billion, the majority of which has already been raised, to purchase bitcoin and has already purchased about 28,000 bitcoin worth $1.3 billion. Given that LFG expects to hold more than $10 billion in bitcoin, additional purchases are necessary. Without significant changes in the BTC price, that might equate to a purchase volume of 180k bitcoins in the following months. Given the daily trading volume of more than $20 billion in bitcoin and the fact that LFG has made the majority of its purchases in $125 million lots, it will have little difficulty fulfilling its purchase orders.

Nonetheless, this is a sizable slug of purchasing desire.

Bitcoin has always been a permissionless, decentralised network that facilitates the creation of a completely transparent asset. Thus, if successful, UST might evolve into a completely transparent dollar stablecoin. At the moment, collateralized stablecoins such as USDT and USDC are backed by dollars in reserve, but the quantity is only verified by promises from accounting companies. Some observers may view a dollar stablecoin with proved reserves as an upgrade over the current collateralized stablecoins, which require users to trust rather than check the assets in reserve.