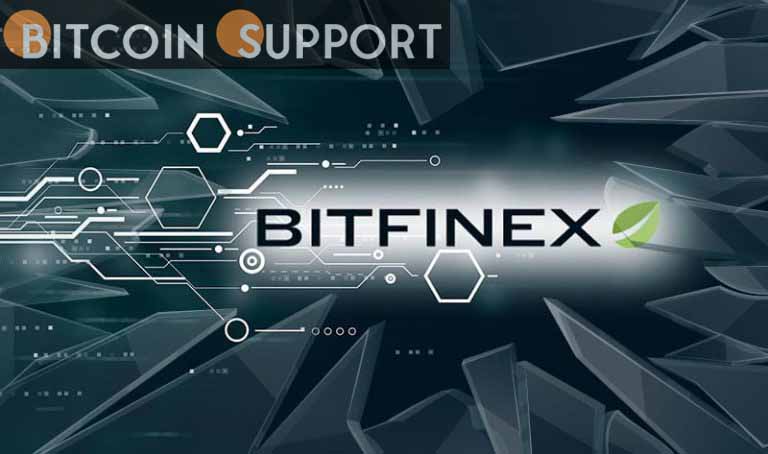 Bitfinex launches its STO platform with a BTC mining-related token, while Bitcoin mining trading is dwindling in Kazakhstan.

Bitfinex, a major global cryptocurrency exchange, has launched its security token platform (STO) in Kazakhstan, with the first day of trading.

The new STO platform, which was announced in September 2021, is controlled by Kazakhstan’s national financial hub, the Astana International Financial Center (AIFC). According to Bitfinex Securities chief technical officer Paolo Ardoino, Bitfinex Securities works from a special economic zone in Kazakhstan with an independent court system. Citizens and residents of nations such as Canada and the United States are not able to use the platform.

According to the press release, Bitfinex Securities is launching trading with the Blockstream Mining Note (BMN), a security token that allows eligible non-US investors to mine Bitcoin or invest in BTC mining equities using the BMN hash rate. The token will be traded against BTC and the US dollar on the Liquid sidechain of Bitcoin, allowing accredited investors to participate in Bitcoin mining.

“This demonstrates a pent-up demand among accredited investors for exposure to Bitcoin mining, which is made possible by BMN’s enterprise-grade infrastructure,” Ardoino said. He went on to say that the company is continuing to engage closely with local regulators as well as companies looking to raise cash using the STO platform.

The Bitcoin mining business appears to be waning in Kazakhstan, as the local government recently announced the closure of many mining facilities and proposed energy price hikes as well as new crypto mining levies.

According to the Cambridge Bitcoin Electricity Consumption Index, Kazakhstan was one of the world’s largest BTC mining countries in terms of hash rate distribution as of August last year, with over 18 percent of the worldwide BTC hash rate, second only to the United States.