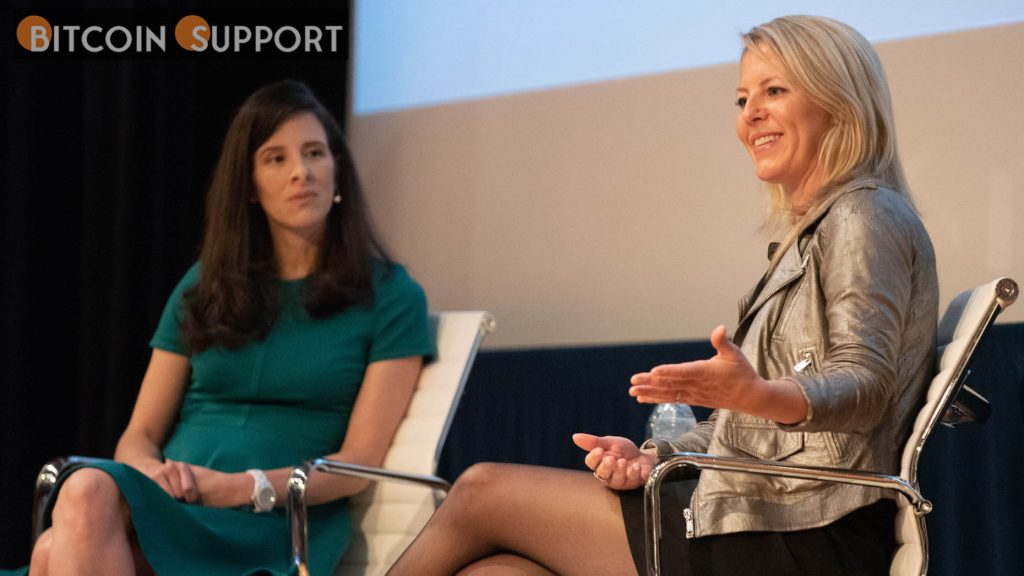 On Polkadot’s EVM-compatible Moonbeam parachain, customers will be able to take out over-collateralized loans.

Investors are pouring money into Polkadot’s decentralised finance (DeFi) building blocks as the network’s hub-and-spoke concept for the future of crypto comes to light.

The newest firm to emerge is Lunar Labs, which announced a $10 million investment round on Thursday to support the development of Moonwell Artemis, a collateralised lending protocol for Polkadot’s Ethereum Virtual Machine (EVM)–compatible Moonbeam parachain.

The fundraising round, which was co-led by Hypersphere Ventures and Arrington Capital, is one of the first to include participation from Katie Haun’s new venture fund, which she co-founded with Andreessen Horowitz. Lemniscap, Robot Ventures, and Signum Capital, among others, were among the investors.

Polkadot is a layer 0 network that makes it simple for layer 1 parachains like Moonbeam to communicate safely. As a result, Moonbeam users – and hence Moonwell Artemis users – can effortlessly move wealth across Polkadat networks without depending on risky cross-chain bridges.

Users of Ethereum, Fantom, and other EVM-compatible chains will be able to communicate with Moonwell Artemis using familiar tools like MetaMask because Moonbeam is EVM-compatible.

Luke Youngblood, who left Coinbase (COIN) to co-found Lunar Labs, used the scenario of paying rent as an illustration of why one might wish to borrow crypto against high collateral.

“Taking out stablecoins and paying bills in the real world without having to sell some of your crypto is excellent,” Youngblood said in an interview, “especially if you have the long-term view that crypto will be worth more tomorrow than it is today.”

Although Moonwell Artemis isn’t expected to go live until April, Lunar Labs is currently testing its lending protocol on Moonriver, Moonbeam’s Kusama-based sibling chain. (Polkadot initiatives usually start on Kusama, Polkadot’s canary network, which is designed to test new features but has grown into a valuable ecosystem in and of itself.)

Moonwell Apollo, a prototype lending protocol, began on Moonriver on Feb. 10 and has already locked in $230 million in total value (TVL).

Lunar Labs said the Moonwell DAO, whose WELL governance token will be given to Lunar Labs investors, Moonwell users, and other Moonwell community members, will decentralise Moonwell product development over time. When Artemis launches, WELL will not have voting rights, but holders will be able to stake it with the protocol in exchange for rewards.