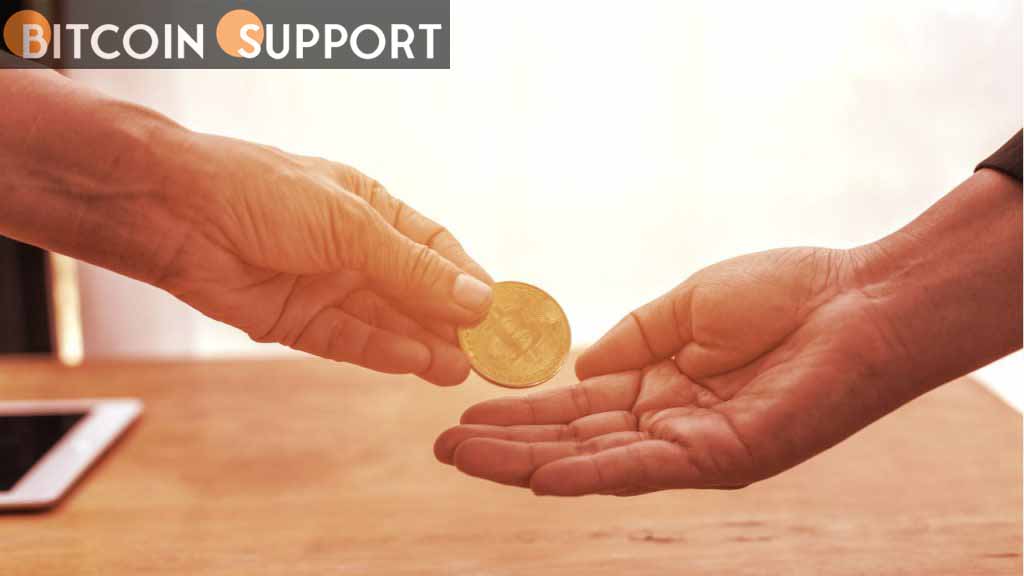 Kakao Piccoma, a Japanese subscription service for digital comics and a subsidiary of the Korean internet corporation Kakao, has acquired a 50% controlling share in Sakura Exchange Bitcoin, a Japanese cryptocurrency exchange (SEBC).

This makes Kakao the company’s largest shareholder, and according to local media sources, the transaction will also enable Kakao to offer bitcoin services on its Piccoma webtoon platform and aggressively expand into Web3. Piccoma is Japan’s largest webtoon platform, and its app will surpass $1 billion in consumer spending in 2021, after six years on the market.

The sum paid by Kakao for its exchange interest has not been disclosed.

SEBC is one of only 30 cryptocurrency exchanges registered with the Financial Services Agency (FSA) in Japan, and it now supports 11 cryptocurrencies, including Bitcoin (BTC), Ethereum (ETH), XRP, and Litecoin (LTC).

Kim Beom-soo, better known as Brian Kim, the founder of Kakao, resigned from the company’s board of directors in mid-March to focus on the company’s affiliate businesses, particularly the Kakao Piccoma brand in Japan. The acquisition of SEBC marks Kakao’s first mergers and acquisitions move after Kim’s resignation.

Kakao has already expressed interest in the cryptocurrency industry. Kakao launched two blockchain startups in Singapore last August: the Klaytn Foundation, a non-profit organisation, and Krust, a worldwide accelerator for the implementation of blockchain technology.

Previously, the company invested in the Upbit exchange, which was the first cryptocurrency exchange to register with South Korea’s financial regulations.