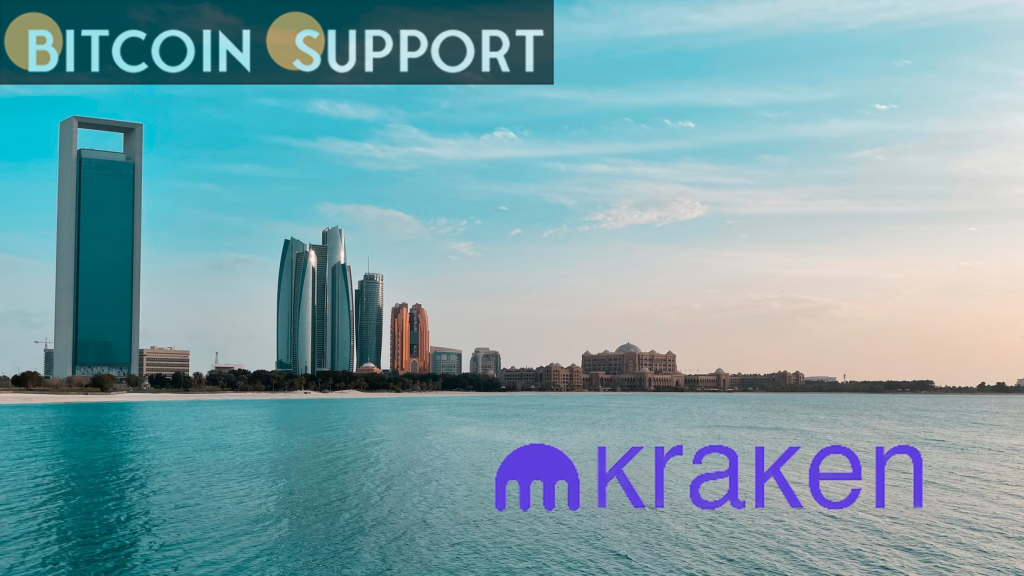 On Monday, Kraken, one of the world’s largest cryptocurrency exchanges, received approval to operate in Abu Dhabi. The exchange joins a rising number of companies expanding into the Middle East, thanks to the region’s growing cryptocurrency popularity.

The move was announced by Abu Dhabi’s market registration authorities in a statement. The exchange is the first to get a licence from the Abu Dhabi Global Market financial centre to operate a regulated digital asset exchange, the regulator said.

Kraken, which has more than 9 million users worldwide, has established its Middle East headquarters in Abu Dhabi, according to the markets regulator.

The exchange has obtained the necessary approvals from Abu Dhabi’s financial regulator and will “soon” enable investors to trade cryptocurrency directly in UAE Dirham.

Curtis Ting, Kraken’s Managing Director of EMEA, welcomed the UAE’s crypto-friendly legislation and stated that the exchange expects to expand further in the Middle East and North Africa region “in the months and years ahead.”

Kraken’s clearance also surpasses that of Binance, the world’s largest cryptocurrency exchange, which already operates in Abu Dhabi under an in-principle licence.

Binance’s global headquarters are located in Dubai. Additionally, it is one of the few exchanges newly licenced to operate in Bahrain.

According to a 2021 research by blockchain analytics firm Chainalysis, the UAE ranks third in the Middle East in terms of crypto usage, after Turkey and Lebanon.