Journalist Claims to Have Spotted the 2016 DAO Hacker 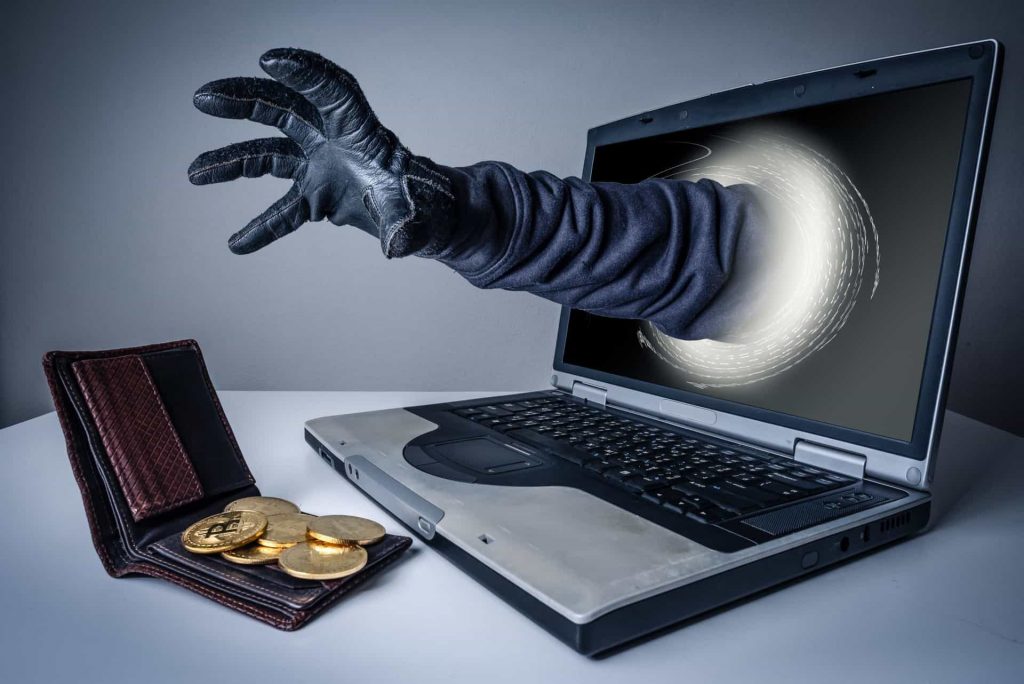 According to an article published by journalist Laura Shin and research conducted by the blockchain surveillance firm Chainalysis, the alleged identity of The DAO hacker who drained millions of dollars worth of ethereum from the decentralized autonomous organization on June 17, 2016 has been identified. The findings of Shin and Chainalysis accuse former Tenx CEO Toby Hoenisch of being behind the $60 million hack that resulted in the loss of 3.6 million ether, which is now worth close to $10 billion at today’s exchange rates.

Two significant hacks shocked the cryptocurrency community in the summer of 2016: the DAO hack and the Bitfinex breach. Following the recent arrest of the couple allegedly in possession of the stolen Bitfinex BTC, journalist Laura Shin has published new findings on The DAO hacker, claiming to have identified the person behind the notorious hack. The DAO, also known as the Genesis DAO, was a decentralized autonomous organization that raised $150 million in ethereum (ETH).

EXCLUSIVE:
With the publication of my book today, I can finally announce: in the course of writing my book, my sources and I believe we uncovered the identity of the Ethereum's 2016 DAO hacker.

On June 17, 2016, however, an individual discovered a bug in the code that allowed the individual to drain funds from the organization’s stash. The hacker drained 3,600,000 ether worth roughly $60 million in a matter of hours, and at today’s exchange rates, the 3.6 million ether is worth $9.3 billion.

The Genesis DAO hack not only wreaked havoc on the price of ethereum (ETH), but it also caused a schism within the Ethereum community, causing the chain to split. Shin’s book “The Cryptopians,” published more than five years later, claims to have discovered the identity of the hacker.

“We identify the apparent hacker he denies it by following a complicated trail of crypto transactions and using a previously unknown privacy-cracking forensics tool,” according to Shin’s Forbes report on the person’s alleged identity.

When Shin and her friends approached Hoenisch, he flatly denied the claims, emphasizing, “Your statement and conclusion are factually inaccurate.” Despite Hoenisch’s denial, Shin included the story in her book as well as an expose on the investigation. “I can only speculate about Hoenisch’s possible motives because he won’t talk to me,” Shin said.

The Forbes journalist went on:

Back in 2016, he identified technical flaws in The DAO and may have decided to strike after concluding that his warnings were not taken seriously enough by The DAO’s creators.

DAO Attacker Sent 50 BTC to a Wasabi Wallet, According to Chainalysis

Shin’s article has also taken the community by surprise, as she reports that Chainalysis discovered the attacker sent 50 BTC to a Wasabi wallet. Wasabi is a privacy wallet, and Shin claims that Chainalysis “de-mixed” the Coinjoin wallet’s transactions, “using a capability that is being disclosed here for the first time.”

“In a final, critical step, an employee at one of the exchanges confirmed to one of my sources that the funds were exchanged for the privacy coin Grin and withdrawn to grin.toby.ai, a Grin node.” (Normally, this type of customer information would not be disclosed due to exchange privacy policies),” Shin wrote. The IP address for that node also hosted Bitcoin Lightning nodes: ln.toby.ai, lnd.ln.toby.ai, and so on, and was consistent for over a year; it was not a VPN, according to the journalist. It was hosted on Amazon Singapore’s servers. Lightning Explorer 1ML revealed a Tenx node at that IP address.

As previously stated, Toby Hoenisch denied the accusations after Shin sent him a document outlining her evidence. He promised to provide more information, but he never responded after the initial email, she wrote. “Moreover, after receiving the first document detailing the facts I’d gathered, he deleted almost all of his Twitter history (though I’ve saved the relevant tweets),” Shin adds. Meanwhile, many cryptocurrency supporters are debating the underlying parts of Shin’s storey that detail blockchain surveillance methods.

The bitcoin wallet that prioritises privacy After Shin’s article was published, Samourai chastised Wasabi for the wallet’s mixing scheme. On Tuesday, Samourai tweeted, “It should be *impossible* for a user to combine a pre-mix coin with a post-mix coin.” “Due to the architecture of both JoinMarket and Whirlpool, this scenario is impossible.” “How come it’s possible in Wasabi?” In addition to the statement, Samourai included a tweet from July 2019 that described the alleged issue.