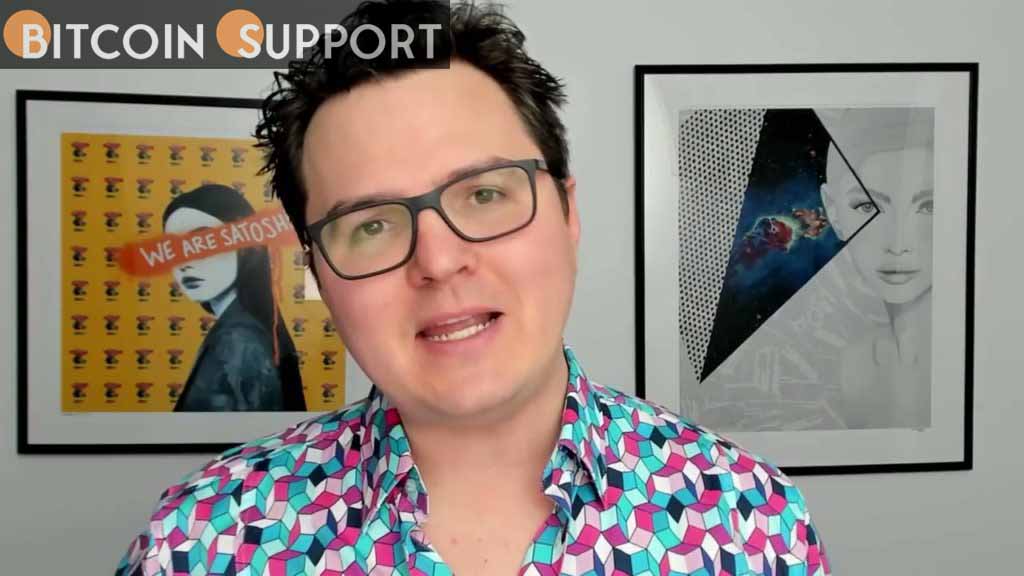 Federal Reserve Chairman Jerome H. Powell previously stated that the US central bank was set to raise interest rates from near zero. “We anticipate that it will be appropriate to raise the federal funds rate target range at our meeting later this month,” Powell stated during his hearing before the House Financial Services Committee.

These observations come at a time when inflation is at its highest level in 40 years. Consumer prices climbed 7.5% year over year. Additionally, inflation rose at its fastest pace in a 12-month period since 1983.

This approach, however, did not go over well. Lark Davis, a multimillionaire developer of crypto material, expressed his disappointment with Powell’s decision. “All this nonsense in Eastern Europe, and then Jerome is going to slap us with rate hikes on March 15th,” Davis wrote on Twitter. “Are you messing with us or what?” inquired the New Zealand-based YouTuber.

All this shit going down in Eastern Europe and then Jerome is going to drop rate hikes on us on March 15th. Beware the ides of March! I mean, c'mon Jerome, put it on another day dude!!! Are you screwing with us or what? #crypto #bitcoin #stocks

The broader public appears to be dissatisfied with Powell’s approach as well. “Please postpone a couple months,” another Twitter user requested.

Peter Schiff, an economist and Bitcoin enthusiast, was also spotted online criticising the action harshly. “Powell stated that he continues to support a quarter-point rate hike at the March meeting and will begin working on a plan to begin decreasing the balance sheet at an unspecified future date,” he added. The absence of such a strategy demonstrates that the Fed has no intention of implementing one!”

#Powell said he still supports a 1/4 point rate hike at the Mar. meeting and will start working on a plan to begin shrinking the balance sheet at some unknown future date. The fact that such a plan doesn't already exist proves the #Fed has no real intention of carrying one out!

The Russian-Ukrainian conflict has wreaked unprecedented geopolitical havoc, with economic effects felt throughout the world. Economists predict that the battle will almost certainly result in more increases in petrol costs, resulting in even higher inflation.