Japan is planning to implement a “Green List” of tokens 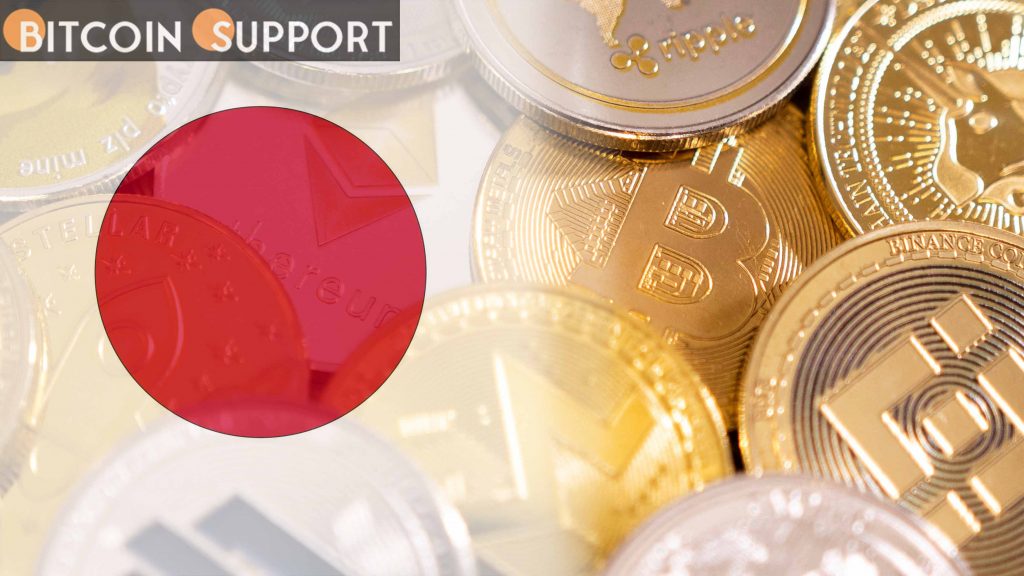 JVCEA plans to release a “green list” to make the process of listing new cryptocurrencies easier. The idea is being implemented in order to keep up with global crypto trading platforms and to increase the number of investors in Japan. Bitcoin, Ethereum, XRP, and Litecoin are among the cryptos on the green list, which are commonly used in the country.

The Japan Virtual and Crypto Assets Exchange Association (JVCEA), according to Nikkei Asia, plans to release a “green list” of cryptocurrencies by the end of March. Previously, each exchange that wanted to list a currency had to go through a screening process. To be listed, digital assets that fall on the green list will no longer need to be screened.

This move will make the process of listing cryptocurrencies easier, however the requirements in place require that a digital token be listed on three or more exchanges, with at least one of them having listed the currency for at least six months.

To date, just 40 cryptocurrencies have been listed on Japanese exchanges; on the other hand, Coinbase alone has over 150 coins listed on its platform. According to the article, more than 80 applications were awaiting approval because to the lengthy process that the exchanges had to go through. Even widely used tokens like Bitcoin and Ethereum are subject to the same issues.

As of January, customers of Japanese exchanges were said to have possessed 1.18 trillion yen ($9.8 billion) in cryptocurrencies. GMO Coin now has 20 cryptocurrencies listed, which is the most in the country. Many traders flocked to exchanges like Binance, according to industry officials, partially owing to a lack of options.

This move by JVCEA will potentially increase the number of coins listed in the country, which will encourage cryptocurrency acceptance.

According to Nikkei Asia, the new policy will allow JVCEA to devote more resources to approving new cryptocurrencies, as well as initial coin offers and initial exchange offerings.