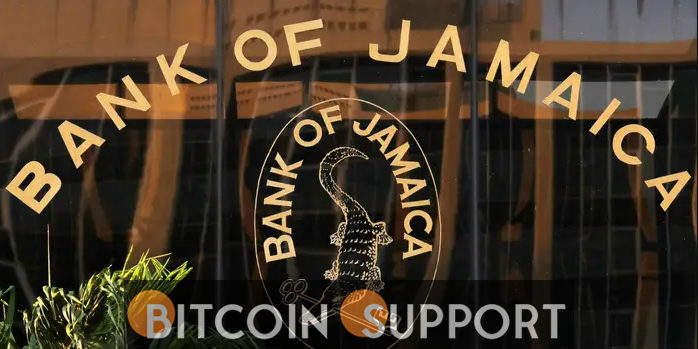 The Central Bank of Jamaica has announced the creation of the Jamaican Digital Exchange, or Jam-Dex, a central bank digital currency (CBDC). According to the Jamaican government, the national digital currency will assist reduce transaction costs while providing access to financial services for the unbanked.

Over 17% of Jamaicans are considered to be unbanked, while many more are feared to be underbanked. This is largely attributable to systemic barriers in the financial sector. High transaction costs, in particular, represent a significant constraint. As a result, many Jamaicans feel that banks are the exclusive domain of the wealthy.

Having said that, internet penetration in Jamaica is impressively high at over 55%, while mobile phone usage is 100%. The Jamaican government is counting on these positive technology trends to accelerate the adoption of the country’s national digital currency.

Jamaican banks have also increased transaction fees, which, according to local Member of Parliament Fitz Jackson, “penalize customers for holding money in the bank.” By implementing the Jam-Dex digital money, the Jamaican government hopes to buck these oppressive financial service tendencies. It will contribute to the devolution of the country’s financial system away from the monopolistic banking giants’ dominance.

Take-up in the next years

Within the next five years, it is projected that over 70% of the Jamaican population will adopt the new digital money. The Bank of Jamaica, the country’s central bank, hopes to replace at least 5% of Jamaican dollars in circulation each year over the next few of years.

Jam-Dex has been lauded by the establishment as a panacea for increased openness. To increase accountability, all transactions on the Jam-Dex network, including government aid payments, will be traceable.

The Jamaican central bank recently issued a total of approximately six million Jamaican dollars, or $44,000, to two major banks for the purpose of conducting real-world testing of the Jam-Dex network prior to its formal launch.

To utilize Jam-Dex, customers will need to create a digital wallet and make a deposit through an authorized Jamaican financial institution.

“Users looking to open traditional bank accounts undergo tedious approval processes and usually expose themselves to potential overdraft fees or other hidden expenses that they often cannot afford to pay.”

Another issue confronting the unbanked is their reliance on predatory credit providers. Due to a lack of access to official credit institutions, many of them are inclined to take out payday loans. Payday loans are extraordinarily costly to finance.

Many Jamaicans rely on such services since the loans are convenient to obtain, particularly during times of emergency. This finally results in a vicious cycle of borrowing.

The lack of a credit history among Jamaica’s unbanked adds to their economic segregation. Employers, insurance firms, and landlords usually require credit histories for determining help and compensation. Because unbanked individuals rarely have access to these information, they are unable to obtain necessary assistance.

Many unbanked individuals also lack considerable savings, and when they do have them, they keep them in insecure locations, typically at home. This increases the money’s vulnerability to hazards such as theft.

The Jamaican CBDC’s mission is to provide financial services to the unbanked, hence assisting them in overcoming several of the aforementioned issues.

Increased inclusion with the use of a CBDC

Jamaica’s digital currency is expected to have a disruptive influence on the country’s financial sector, particularly among the unbanked.

Financial inclusion of unbanked Jamaicans requires the establishment of a radical financial system based on inclusivity, and Jam-Dex possesses the necessary features to accomplish this.

Polotsky emphasized the critical nature of such CBDCs:

“Central Bank digital currencies like Jamaica’s are an important step in building widespread familiarity around digital currencies. They also allow underbanked and unbanked individuals the opportunity to digitally hold and send cash for a lower fee than traditional banks, which can be crucial. While they won’t replace cryptocurrencies, these currencies can seamlessly co-exist in our digital world.”

Additionally, he stated that the new Jamaican digital currency would help popularize the usage of deflationary cryptocurrencies like as Bitcoin, which are normally used to hedge against inflation.

By utilizing the digital money, government agencies would be able to monitor purchases of subsidized commodities and identify pricing discrepancies.

The implementation of the Jamaican digital currency will help the government to combat pricing cartels, particularly in circumstances where price regulation is required. Such scenarios are frequently seen when particular products are subsidized by the government.

Jamaican politicians have had to act quickly in recent years to create legislation against price cartels, particularly during times of natural disaster. Price gouging is particularly prevalent in the country during hurricane season, when opportunistic dealers increase the prices of construction goods like as lumber, tarpaulin, and zinc sheets.

During the COVID-19 pandemic’s early stages, disinfectants, hand sanitizers, and masks were targeted by Jamaican price-gouging cartels, compelling the government to intervene. Retailers found to be price gouging face fines of up to 2 million Jamaican dollars, or $13,066 at the time of writing.

Of course, verifying each reported example of price gouging takes time. By evaluating point-of-sale records on the blockchain, the Jamaican digital currency will make it easier for authorities to authenticate such reports.

In 2021, Jamaica had a Basel AML Index score of 5.77. Since 2017, the nation’s index has been declining. Jamaica’s present ranking indicates that it is extremely vulnerable to money laundering and terrorist financing methods. The composite index score takes into account a variety of aspects, including a country’s level of corruption, financial standards, adherence to the rule of law, and political transparency.

Jamaica was added to the European Union’s blacklist of countries in 2020 after the EU discovered gaps in Jamaica’s anti-money laundering (AML) protocols.

The implementation of Jamaica’s digital currency is expected to increase transaction transparency and assist the country in resolving its present anti-money laundering (AML) difficulties.

Fiscal strategies that are more effective

Jamaica’s central bank will be able to track transactions in order to strengthen monetary policies following the launch of the country’s digital currency.

When establishing necessary regulatory standards, the central bank, for example, would be able to establish total credit scores in comparison to debt. 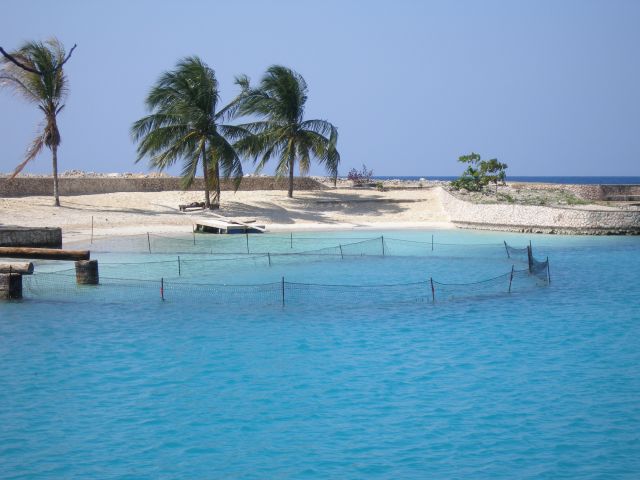 CBDC surveillance will also assist authorities in identifying and prosecuting enterprises engaged in tax evasion schemes. This is possible due to the transaction traceability provided by Jam-Dex.

Jamaica’s digital currency is certain to deliver the Caribbean island nation numerous benefits. Nonetheless, its adoption is expected to take a long time due to political opposition and a populace fearful of government surveillance.

A number of MPs have already accused the Jamaican government of bribery following the government’s recent announcement of a 2,500 Jamaican dollar incentive for the first 100,000 Jam-Dex subscribers.

Due to teething issues, widespread adoption of the Jam-Dex digital currency is projected to take several years.