‘I’ve never paid with crypto before,’ says one user, illustrating how digital assets may make a difference in a battle 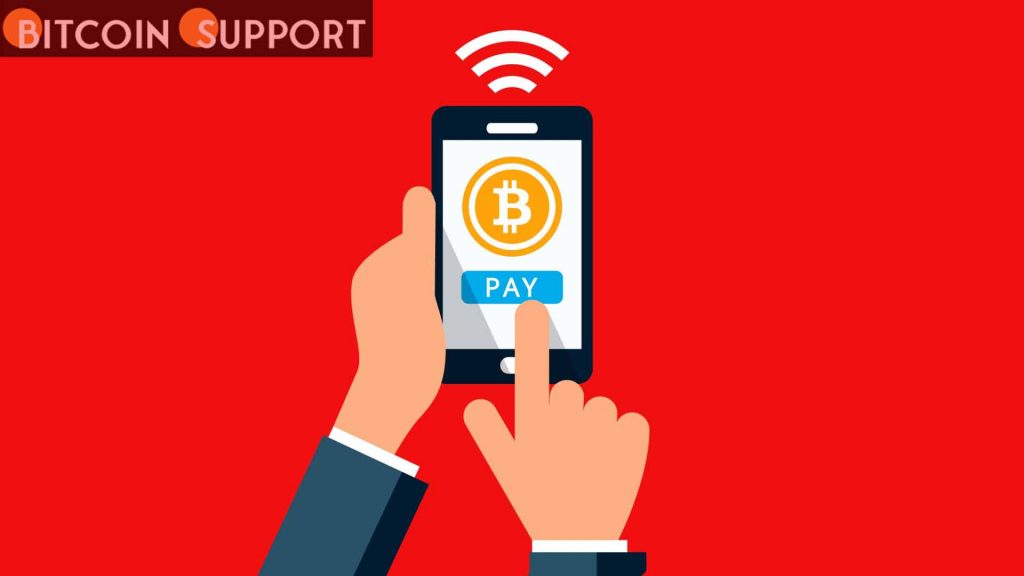 Many Ukrainians and Russians have turned to digital assets to support themselves and their families amid the crisis.

In many ways, the ongoing conflict in Ukraine has turned into a stress test for cryptocurrency. Digital assets have emerged as a viable means of directly supporting humanitarian efforts, and the crypto industry has largely proven itself to be a mature community capable of complying with international policies without jeopardising the core principles of decentralisation, despite enormous pressure. But crypto has played another crucial function throughout these awful events: it is becoming increasingly recognisable to those who have been cut off from payment methods that had previously seemed dependable.

During armed conflicts and humanitarian catastrophes, traditional financial systems typically fail. Crisis can undermine the banking system’s ability to function and imperil the money supply for millions of ordinary people, from hyperinflation and cash shortages to the destruction of ATMs.

Some of these folks are from Ukraine and have firsthand experience with war, while others are from Russia and have forced to flee their homeland after their normal lives were shattered overnight. Their stories show that when the world comes falling down, ordinary people, not corrupt elites, are the final line of defence for crypto.

“Crypto was designed with the intention of preventing any single government or individual from controlling it.”

Viktoria Fox is the founder and CEO of Polaris Capital, a cryptocurrency mining company. She is a Ukrainian-American entrepreneur. During the post-Soviet Union 1990s, her parents moved from Ukraine to the United States. Her American family began receiving uncomfortable phone calls from their relatives in Ukraine after the war broke out on February 24. The National Bank of Ukraine quickly halted the circulation of all securities and limited cash withdrawals as Russian forces moved into the country, causing a countrywide panic.

Despite the central bank’s declaration that banking and financial systems remained “resilient” in the aftermath of the Russian invasion, Fox’s relatives on the ground told a different story:

“According to what I’ve been told, all banks are closed, and all ATM machines are out of cash.” My relatives, like most families, were absolutely broke after two weeks of conflict.”

Since then, Fox has been providing them Bitcoin (BTC), which has become a currency alternative for vendors and fellow citizens, allowing them to pay for nearly everything from meals to cabs. Viktoria’s uncle used Bitcoin to pay a driver who drove him from Kharkiv to the western region of the country for six hours. Most Ukrainians, according to Fox, prefer to transact through established worldwide exchanges like Coinbase and Binance, while some use Ukrainian exchanges as well.

“It’s crucial to remember that crypto, particularly Bitcoin, was designed to be independent of any single government or people,” Fox said. “While it may be tempting to punish ‘evil’ Russians while rewarding innocent Ukrainian villagers, this contradicts the very point of a decentralised money or asset.” She does not believe that tightening government control over cryptography will benefit regular people in this or any future war.

“It was a matter of ideological choice for me as an anarchist, not of comfort.”

“Andrey” lived in the Russian city of Saint Petersburg, where he was born, until a few weeks ago. Andrey is a front-end developer that has worked with blockchain systems in the past. “I’m not sure I could write a smart contract,” he admitted, “but I do know how to use crypto in everyday financial transactions.” “I’ve made a few USDT withdrawals over the years, but never with a bank card.” It was a matter of ideological choice for me as an anarchist, not of comfort.”

On the fourth day of the conflict, Andrey’s possessions consisted solely of a laptop, a pair of t-shirts, and a hardware wallet containing some hard-earned stablecoins:

“I had to utilise them to purchase aircraft tickets within Europe.” The last thing I did with my Visa card was rent a two-week apartment on Airbnb. I was fortunate to have a group of friends in Europe, and they now assist me in using credit cards as necessary. “I merely send them the coins,” says the sender.

Andrey stated that he still needed fiat to buy groceries and other necessities in the long run. He still hasn’t figured out how to use the peer-to-peer withdrawal facilities that are available in Europe. Nonetheless, he considers getting a crypto hardware wallet to be one of the best decisions he’s ever made. “It’s not like I was planning on something like this, but you have to be independent of the local banks when you live under authoritarianism.”

Andrey noted that withdrawing cryptocurrency in a new jurisdiction could be difficult. He stated, ”

“Despite my total sector experience, I’m in a difficult situation right now.” Cash withdrawals in Germany are subject to very strict regulations, and I’m still looking into ways to circumvent them.”

It’s not just about personal requirements. Andrey is a Russian citizen with a father who was born and raised in Ukraine’s south. He doesn’t have a legal means to contribute money to the rescue effort for Ukrainian citizens, which the government could view as a criminal infraction or even high treason. Andrey remarked:

“I have friends in Ukraine, just like many others in Russia.” Some of them are currently in Kyiv, sleeping in bomb shelters while being shelled by artillery. My issues are insignificant in comparison to theirs. To assist them, I needed to find someone on the ground who would accept my USDT in exchange for hryvnias [Ukraine’s currency]. I took advantage of this opportunity after making sure my pals’ bank cards worked. Although the quantity was not large, I hope it was of some assistance.”

“We were unable to receive international payments to Ukrainian bank accounts.”

Shakola had to learn quickly because the fiat banking system was largely halted during the first three weeks of the war: “We couldn’t receive foreign transfers to Ukrainian accounts and had some difficulty with domestic fiat transfers as well.” She learnt about Unchain, a nonprofit project launched by Ukrainian blockchain advocates, after becoming accustomed to making routine transactions using digital currency.

After a network of local crypto-fiat exchanges backed the idea, Unchain began channelling donations to Ukrainian residents on February 27. In collaboration with Kyiv-based Unex Bank and Weld Money, the next stage was to create virtual debit gift cards known as “Help Cards.” The cards are intended to assist families, particularly women and children, who may not have the opportunity to learn cryptography in the midst of a conflict. Unchain accepts cryptocurrency donations and converts them to Ukrainian hryvnias at the receiver’s end. It intends to fund a total of 10,000 Help Cards.

The battle has clearly destroyed the global economic order, and it has also put the crypto business to the test. Despite concerns that digital assets could jeopardise the international sanctions regime, they have been rebranded as a dependable, flexible payment system that has the ability to assist millions of people on their worst days.

It’s no coincidence that the Ukrainian government has pushed for policies to help the country’s digital sector recover after the war. President Volodymyr Zelenskyy of Ukraine signed a measure on March 16 to provide a legal framework for the country to develop a regulated crypto market. Given the country’s need to rebuild after the war, the country’s hard-won expertise with crypto will likely be crucial in building a vibrant digital economy.