It’s official: Binance has been granted a licence to run in Dubai 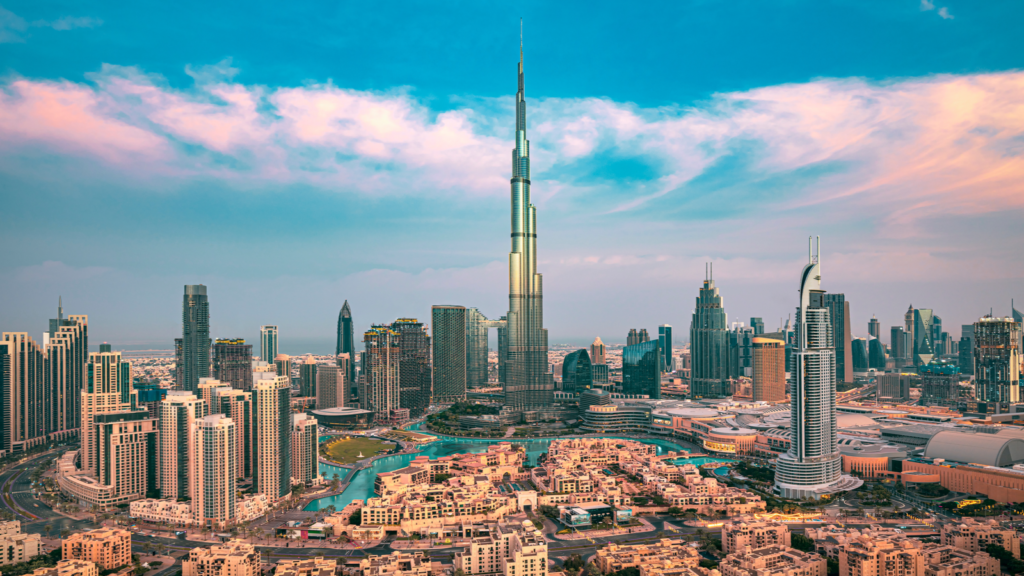 This is the company’s second licence in the Middle East this week.

Binance, a cryptocurrency exchange, announced on Wednesday that it had been awarded a licence to operate in the United Arab Emirates’ capital of Dubai. The company’s position in the Middle East has been growing in recent weeks, with the addition of a crypto service provider licence in another Gulf region, Bahrain.

Binance will be permitted to open an office in Dubai and provide digital asset exchange services to pre-qualified investors and financial firms under the recently accepted regulatory standards.

Dubai is one of the seven emirates that make up the UAE federation. It houses 22 VASPs and was recently granted a new virtual asset exchange (VAX) licence in the emirate’s special economic zone. FTX was the first cryptocurrency startup to receive one, as stated earlier this week. Binance quickly followed in the footsteps of its competitors.

This move is part of Binance’s Middle East ascension strategy. On March 15, the cryptocurrency exchange announced that it had obtained a licence to conduct business in another Gulf country, Bahrain. It will enable the world’s largest exchange by volume to provide Bahraini customers with trading, custody, and portfolio management services.

Bahrain and the UAE (and particularly Dubai) both take an innovation-friendly stance and compete to be the region’s most crypto-friendly jurisdiction. The Central Bank of Bahrain (CBB) successfully trialled JP Morgan’s crypto payment system in January 2022.

The UAE’s new crypto legislation, which took effect in March 2022, was a significant step forward in the federation’s continuous attempts to “help the sector flourish and protect investors,” as Prime Minister Sheikh Mohammed bin Rashid Al Maktoum phrased it.