“It is good for people to remain paranoid” about Web3, says Amy Wu of FTX 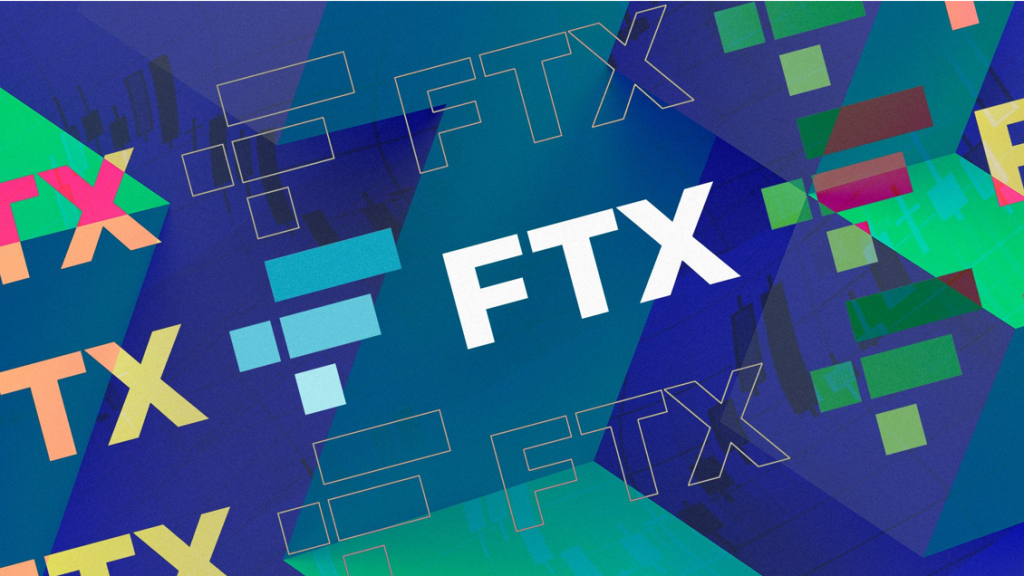 Overall, she believes that healthy doubters like herself will contribute to the Web3 ecosystem’s continued health.

“There’s this ongoing narrative and worry that Web3 would become centralised, exactly like prior rises of industries and the Internet, and so on,” she explained. “I think it’s healthy for people to be paranoid about it and to call out bad actors,” says the author.

In December, Jack Dorsey and Elon Musk mocked Web3 as a fad that would eventually be consolidated and controlled by venture capital firms, particularly Andreesen Horowitz (a16z). Dorsey stepped down as CEO of Twitter shortly after this, and the company has since moved to incorporate other non-Bitcoin-related projects, such as an Ether tip jar.

Wu told that she doesn’t think a16z is one of the suspected “bad actors,” and that the entire business is currently “swimming in the same direction,” owing to its young. She also acknowledged a16z’s status as a major crypto fund competitor.

Many Web2 developers will flock to Web3’s environment, according to Wu, especially after a slew of cross-chain protocols go online later this year. These links may increase developers’ confidence in working on new items on a single chain.

The future of crypto, according to Ethereum co-founder Vitalik Buterin, is “multi-chain,” not “cross-chain,” citing potential security flaws in bridge protocols as the key reason—a risk confirmed only a month later in a $320 million heist.

Wu believes that with time, better security will emerge. She sees the potential of both automated and decentralised smart contract auditing to reduce the incidence of rug pulls in the crypto realm.