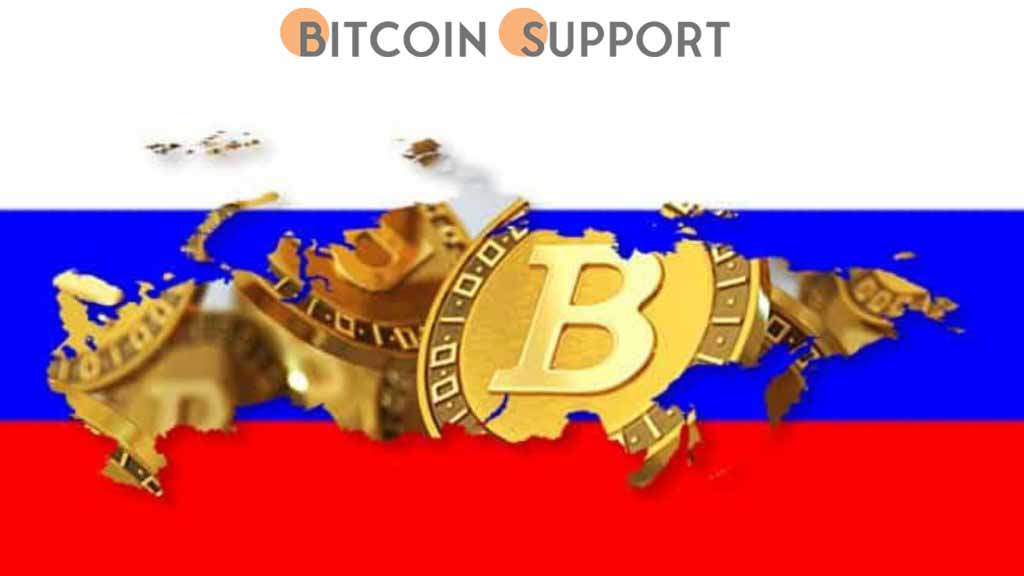 Officials in Russia haven’t been able to come up with a compromise on how to regulate crypto even though Vladimir Putin asked them to do so. Russia’s Central Bank head, Elvira Nabiullina, has said that she doesn’t like Russia’s plans to legalise cryptocurrency.

Russian officials can’t agree on what to do

Bank of Russia head Elvira Nabiullina, Finance Minister Anton Siluanov, and Deputy Prime Minister Dmitry Grigorenko had a lot of talks, but they couldn’t agree on how to manage cryptocurrencies. People who knew about the situation didn’t want to be named because the meeting wasn’t open to the public. They didn’t say anything, either. The press service for both of these institutions didn’t say anything, either. A spokesman for Grigorenko didn’t immediately answer a question about him.

In January, Vladimir Putin asked for a quick solution, but authorities haven’t worked out a clear-cut policy on cryptocurrencies yet. Comes from a report in Kommersant newspaper last week. The Finance Ministry and Central Bank were supposed to write a draught law on the matter by February 18.

However, the Central Bank wants to ban cryptocurrency because there are too many risks. Bloomberg also said that it saw a letter from Nabiullina to Siluanov on Friday that said that Crypto should be banned.

This is what a Russian regulator thinks about cryptocurrency: It’s like a pyramid scheme that puts people and the economy at risk. So, the government wants to regulate digital currencies so that they can come out of the dark and get more people to invest in them.

Existing Russian laws recognise crypto assets, but they don’t allow them to be used as a form of payment. Cryptocurrency is still a mostly unregulated field. However, a recent government paper said that Russians own about $26 billion worth of Crypto.