Is it true or false? Former hacker claims to have $7 billion in Bitcoin 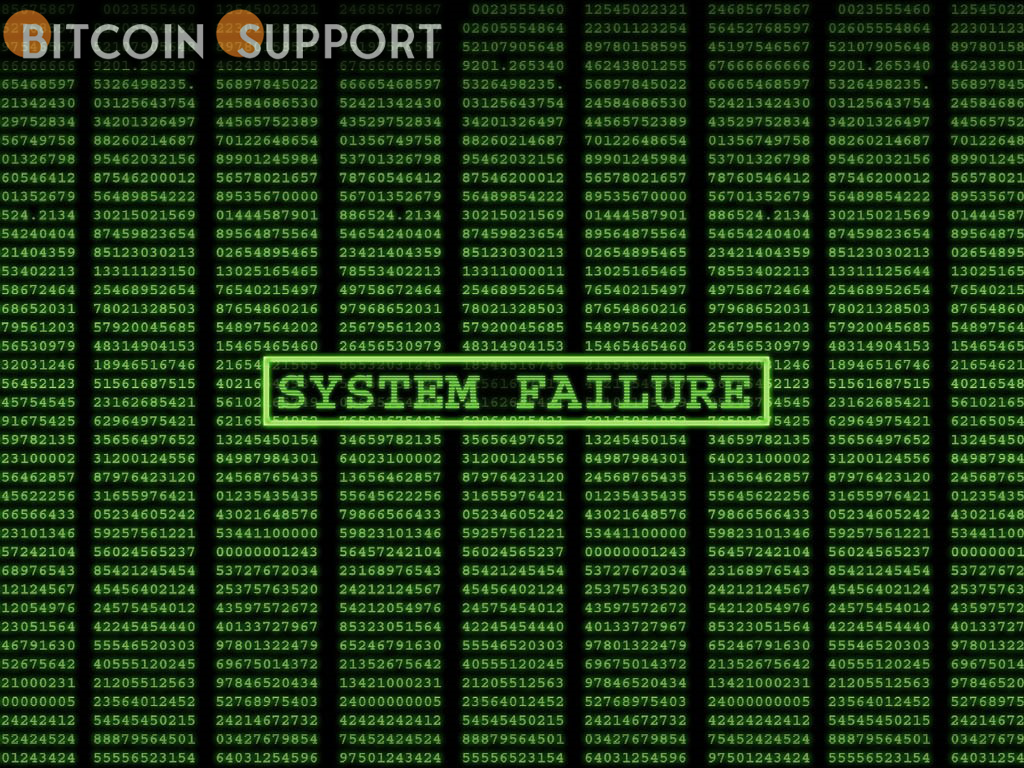 “I have a lot of money.” Yes, I am not obligated to work if I do not like to. Gummo, the hacker, declared, “I have nearly seven billion dollars worth of Bitcoin.”

Gummo, a former blackhat hacker who goes by the online handle Gummo, claims to have collected $7 billion in Bitcoin (BTC).

Despite a deluge of positive comments and posts relating to his interviews with the Soft White Underbelly YouTube channel, which has 3.18 million subscribers, there is little information about Gummo elsewhere, which could be by design or suggest that listening to his extravagant claims should be taken with a grain of salt.

He stated he’s been in the profession for more than 30 years, and while he started hacking for illegal reasons and was arrested by authorities, he’s now turned to performing positive work, such as threat hunting, cybersecurity, and developer consulting, thanks to his wife’s support and advice.

The most recent remarks were made in a follow-up interview released on March 12 following the initial debate in late 2020. Gummo said in the first video that he built four supercomputers to mine Bitcoin when the price was about $200-300 in 2013, and that he generated over 80,000 BTC in a year and a half.

According to his statements, he now has almost 179,000 BTC in his possession. According to Forbes’ 2021 world’s billionaires list, if his possessions are valued at current rates, he would be roughly the 369th richest person on the planet:

“I have a lot of money.” Yes, I am not obligated to work if I do not like to. “I have more than $7 billion worth of Bitcoin.”

nothing will impede the simplicity & decentralized future #Bitcoin

Gummo indicated that his current hacking effort is driven by a desire to help the little guy, rather than a desire to have a career or make money, as he underlined the significance of doing the right thing and protecting people from internet evil.

“Knowing that I’m saving someone’s granny from becoming a victim of some sort of cyber extortion scheme is what gets me up in the morning and what motivates me right now,” he said.

Gummo cautioned that the evil side of technological progress has fast gone from “having countless javascript pop-ups” hilariously spam PCs to the weaponization of data and software against people:

“As more people seek their fortune, the environment is becoming darker and more dangerous. It doesn’t matter if it’s bitcoin theft or regular banking system theft.”

“The fact that governments are now eager to wage war on the mere notion of software deployment is pretty terrifying, and unfortunately, that will be society’s new reality,” he continued.

Due to his backstory, which includes a terrible background, the loss of loved ones, and a huge turn from the dark side of hacking to aiding people online, it appears that Gummo is quickly becoming a revered character.

“This individual has motivated me to work hard in the field of cyber security.” I’m a broke teacher that loves what I do because it helps pupils, thus I’m never concerned about the money. I’m no longer able to teach. Considered cyber security as a new career to help pay the bills, but Gummo has given it new meaning, and he will now pursue it to help make the world a better place as well. “Thank you Gummo,” a YouTube user named “Zim Petrichor” wrote.

“I don’t think we’re ever going to see this man again,” user “quicklern818” said, “and in a way, I feel that’s suitable – he’s like a guardian angel, working behind the scenes and constantly watching.” I’m sending my best wishes to him and his family, as well as a heartfelt thank you for all of his efforts.”