Is Bitcoin A Bubble? The CEO of Binance Addresses Crypto Critics 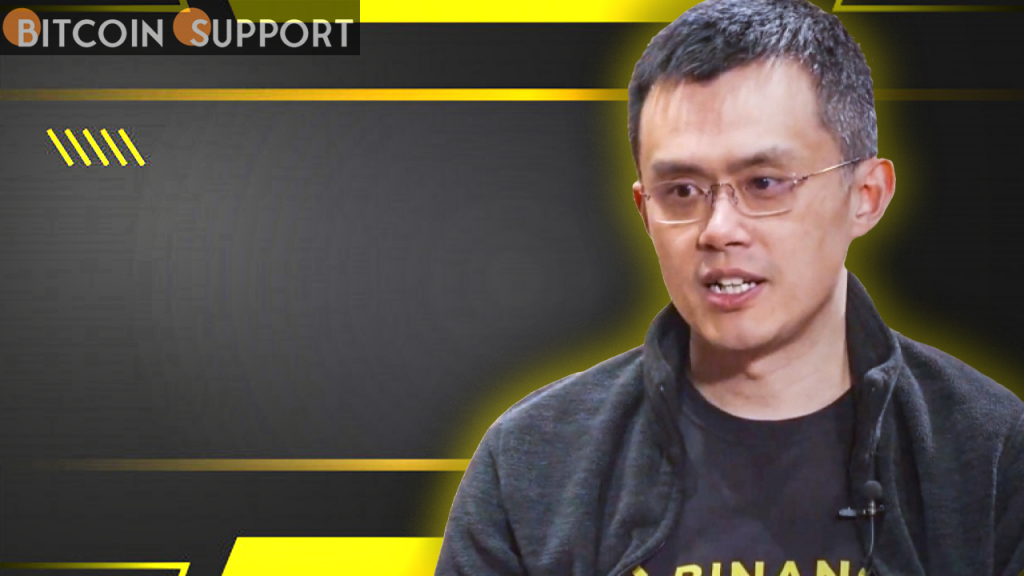 Despite doubters’ reservations, Bitcoin and other cryptocurrencies have seen even faster acceptance. Changpeng Zhao, popularly known as CZ, a crypto billionaire, has stated that the business is not going away.

Is cryptocurrency still in a bubble state?

Binance CEO Changpeng Zhao claimed in a tweet that the sustained resiliency of crypto would result in its growth. CZ has historically been optimistic on Bitcoin, so it’s unsurprising that he’s putting his full weight behind the asset.

His market reflections follow news that Dubai has made a big move toward bitcoin adoption. The city, which is well-known as a global financial centre, recently passed a Virtual Assets Law, which provides legislative certainty for cryptocurrency.

Additionally, the Binance CEO took a shot at doubters who believe that the soaring price of cryptocurrencies represents a speculative bubble. CZ remarked that those who believe the crypto market is still in a bubble are themselves “in a bubble.”

Numerous crypto sceptics have expressed, and continue to express, this view of crypto. Among them are Warren Buffett, the founder of Berkshire Hathaway, and Charlie Munger, a close collaborator of Buffett’s. Both legendary investors who have lived through numerous speculative bubbles, they frequently compare the crypto market, particularly Bitcoin, to the late 1990s dot-com bubble.

Jeremy Grantham, co-founder of Grantham, Mayo, & Otterloo (GMO), and Michael Burry, a hedge fund manager featured in the Big Short, are also among those who believe cryptocurrency is a bubble. According to Grantham, the cryptocurrency industry is on the verge of collapsing this year.

As CZ and other market participants have demonstrated, crypto continues to defy their predictions and even convert some sceptics. Market participants point to growing belief in nations like as the United Arab Emirates, Singapore, Malaysia, and El Salvador as proof that cryptocurrency is here to stay.

The crypto market’s exploding capitalization, which reached over $3 trillion at its height, is also a point of contention for crypto advocates.

Have other digital assets also demonstrated that they are not bubbles?

Other types of digital assets, such as NFTs, have also been stigmatised in the same way. NFTs, according to John Hawkins, a senior lecturer at Australia’s University of Canberra, are “an exaggerated speculative bubble inflated by pop culture and crypto-mania.”

Additionally, some analysts believe that the NFT bubble may have already burst. According to Bloomberg reporter Aaron Brown, trading volumes in the most popular NFT collections have fallen by much to 40% in recent weeks.

Despite this, the market continues to be bullish on NFTs. As previously stated, the number of distinct NFT traders has been increasing.