Is a proposed SEC rule that makes no mention of crypto a threat to DeFi? 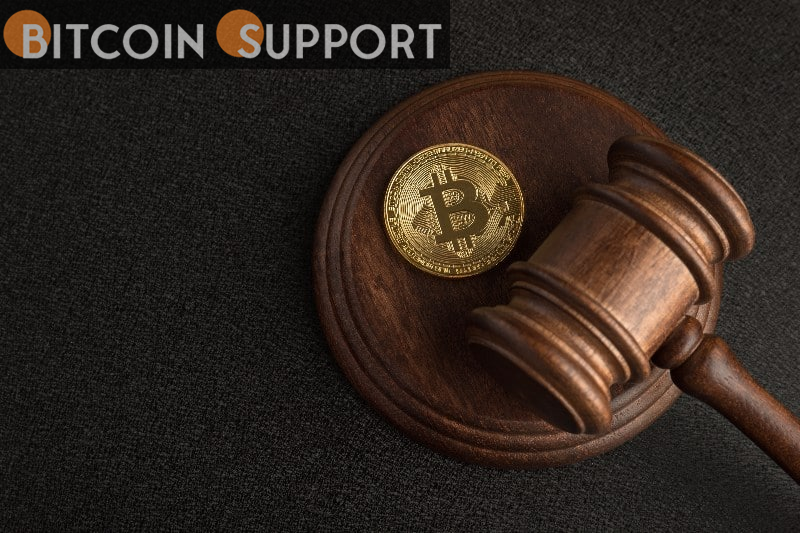 Changes to the definition of an exchange are proposed in a 600-page paper, which might incorporate DeFi protocols.

The Securities and Exchange Commission proposed revisions to Rule 3b-16 under the Exchange Act on Jan. 26 that leave out any mention of digital assets or decentralised finance, potentially harming platforms that facilitate crypto transactions. Some cryptocurrency enthusiasts, like SEC Commissioner Hester Peirce, fear the commission’s expanded definition of an exchange will bring an entire class of crypto companies within its control, requiring them to register and report more frequently. What is the severity of the threat?

The SEC’s proposed amendments dramatically broaden the definition of what an exchange is, while also eliminating the exemption for systems that merely connect buyers and sellers of securities without providing order execution facilities and are not currently required to register as an Alternative Trading System — a type of trading platform that falls under the SEC’s jurisdiction. The proposed rule also includes “communication protocol systems” in the definition of “exchange.”

In effect, this means that the SEC is asserting regulatory jurisdiction over a wide range of platforms that were previously beyond of its purview. Decentralized finance protocols may possibly fall within the concept of communication protocol systems that bring together “buyers and sellers of assets using trading interest,” which is a source of concern. As is well known, the commission is adamant about classifying most digital assets as securities.

SEC Chairman Gary Gensler expressed his support for “the element of this proposal that modernises the rules related to the definition of an exchange to cover platforms for all kinds of asset classes that bring buyers and sellers together” in a statement released after the proposed amendments were published.

The revisions were introduced because the definition of “exchange” needed to be amended in light of recent technical developments, particularly the digitization of securities markets. According to the suggestion, the new definition should be “flexible enough to incorporate emerging technologies.”

The SEC also wants to make sure that unregulated new digital players don’t have an unfair competitive advantage over existing exchanges that are responsible for compliance.

What does this imply for cryptocurrency?

Hester Peirce, a pro-crypto SEC commissioner, was among the first to raise concerns about the concept. She issued an opposing comment, calling the document “too broad-based.” In follow-up remarks, she voiced concern that the revisions might potentially affect DeFi protocols, given the securities regulator’s apparent enthusiasm to regulate all things crypto.

If the new guidelines are implemented and DeFi systems are classified as exchanges, a slew of difficult concerns will surface, including whether decentralised protocols can even comply.

The SEC’s attempt, according to Patrick Daugherty, a partner at law firm Foley and Lardner and the leader of the firm’s blockchain taskforce, is a “stealth regulatory proposal,” and he agrees with Commissioner Peirce that it might be used to target crypto industry players. Daugherty had this to say to Bitcoinsupports:

The words ‘crypto’ and ‘digital’ do not appear in the SEC’s 654-page release, but the SEC is clearly targeting systems (both centralised and decentralised) whose protocols aggregate indications of interest for buying and selling crypto assets, which its chair and Division of Enforcement (not necessarily federal judges or juries) are eager to classify as’security’ exchanges.

A communication protocol system may conceivably register as a “slightly-less-regulated” Alternative Trading System and also register as a broker-dealer as an alternative to registering as an exchange, according to Daugherty. Daugherty claimed it is “less difficult than complete ‘exchange’ registration, but it is labor-intensive nonetheless and implies on-going compliance obligations and expense,” based on his own experience managing such a registration for a digital asset platform.

The proposed regulations do not include simple speech or simple securities issue, which is a silver lining. The broader definition of an exchange excludes entities that solely issue securities or operate as information conduits, such as software developers who enable price displays.

The rule change isn’t automatic, at least not in the official sense: the proposed revisions are subject to public discussion, according to the paper disclosed. Most crypto proponents, however, are concerned about the egregiously short comment time, which Daugherty described as “undue haste.” Thirty days is simply not enough time to craft a comprehensive response to a 654-page proposal with such a broad scope. Some commentators attributed the haste to the SEC’s desire to bring the digital asset space under its jurisdiction as quickly as feasible.

While it may come as a shock to crypto enthusiasts, the commission’s strategy of shortening the public comment time is not limited to rule changes involving digital assets. According to a recent analysis by the Cato Institute, Gensler’s SEC frequently selects comment periods that are shorter than the customary 60 days. Furthermore, on the majority of occasions, these times coincided with big public holidays. This pattern contrasts sharply with the agency’s operating procedures under the previous chairman, Jay Clayton.

Whether the regulator is attempting to limit the industry’s ability to weigh in on the issue on purpose or not, it is obvious that the contentious plan will be met with strong opposition from crypto stakeholders and supporters.