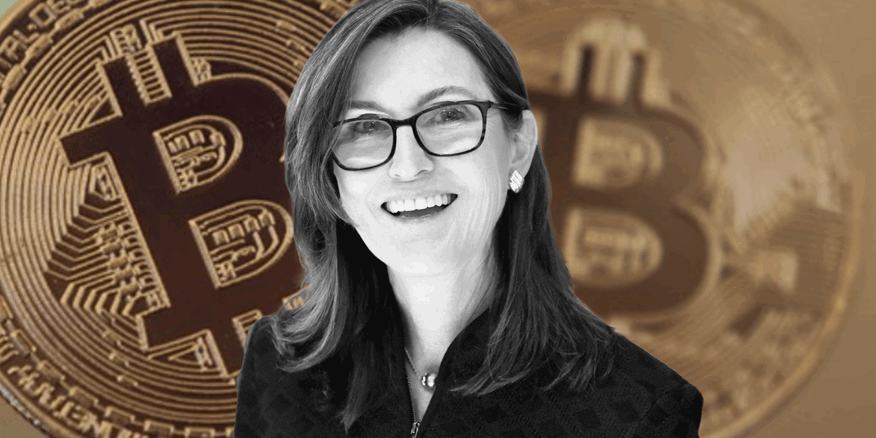 One of the most notable Bitcoin (BTC) on-chain analysts has joined ARK Invest as a crypto researcher. ARK Invest is a legendary investment fund focused on disruptive tech ideas.

Mr. David Puell, the creator of The Puell Multiple and Bitcoin’s Market-Value-to-Realized-Value (MVRV) Ratio indicators, has announced his new role on Twitter.

I’m glad to announce that I will be doing crypto and on-chain research for @ARKInvest. Taking #Bitcoin on-chain analytics to the next level with the ARK Team is a dream come true. Excited for things to come!

Mr. Puell will begin working as a crypto and on-chain researcher at ARK Invest, a top-tier investment business curated by the segment’s heavyweight, Cathie Wood, in the coming days.

Mr. Puell is confident that in his new capacity, he will continue to push the boundaries of on-chain analysis for Bitcoin (BTC), the most popular cryptocurrency.

The $1 million per BTC projection made by ARK is still valid.

The Market-Value-to-Realized-Value (MVRV) oscillator is a commonly used valuation metric, which is computed by dividing Market Value by Realized Value. It enables users to determine whether Bitcoin (BTC) is currently overbought or oversold.