Institutions can employ CBDCs for international settlements, according to a joint BIS pilot 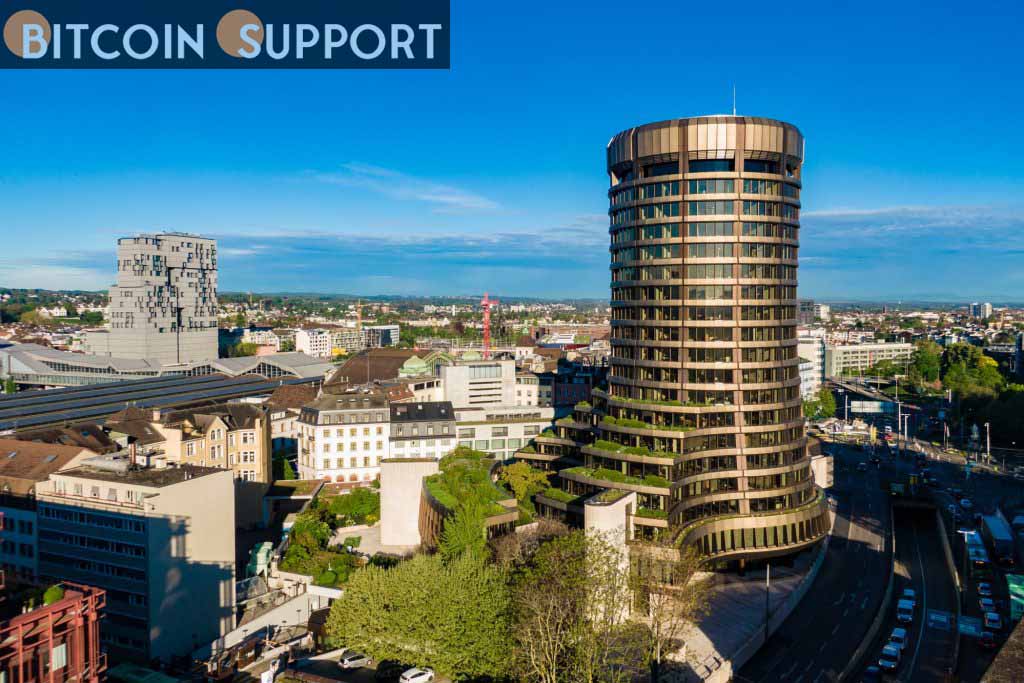 The CBDC platform’s experimental design approach to three fundamental concerns of access, jurisdictional boundaries, and governance proven to be effective.

The joint CBDC pilot programme was announced in September 2021, and the final report was released on Tuesday. The pilot joint CBDC programme was a success, demonstrating that financial institutions can deal directly with one another on a shared platform using CBDCs issued by central banks.

Before developing prototypes, the project considered a number of factors. Resolving cross-border remittance concerns in compliance with legal standards and bringing in vital payment infrastructure across national borders are some of the primary issues that the project is attempting to address.

The research was successful in creating working prototypes and presenting practical solutions, proving that multi-CBDCs were technically feasible. The prototypes demonstrated the effectiveness of the design approaches employed to handle the three primary challenges of access, jurisdictional boundaries, and governance.

Project Dunbar, according to its creators, demonstrated how governance frameworks enforced by sophisticated technology may address significant problems about trust and shared control. “Project Dunbar demonstrated that key concerns of trust and shared control can be addressed through governance mechanisms enforced by robust technological means, laying the foundation for the development of future global and regional platforms,” said Andrew McCormack, head of the BIS Innovation Hub Centre in Singapore.

Switzerland and France, for example, experimented with cross-border remittance in a joint venture for a digital euro prior to the BIS innovation hub’s multi-CBDC platform. The findings of the pilot CBDC programme could now help the G-20 nations adopt CBDC as an international settlement method.

CBDC use for international settlements could become a reality as more than 95 countries move toward their own sovereign digital currency, especially at a time when many governments are looking for alternatives to centralised payment gateways like SWIFT.