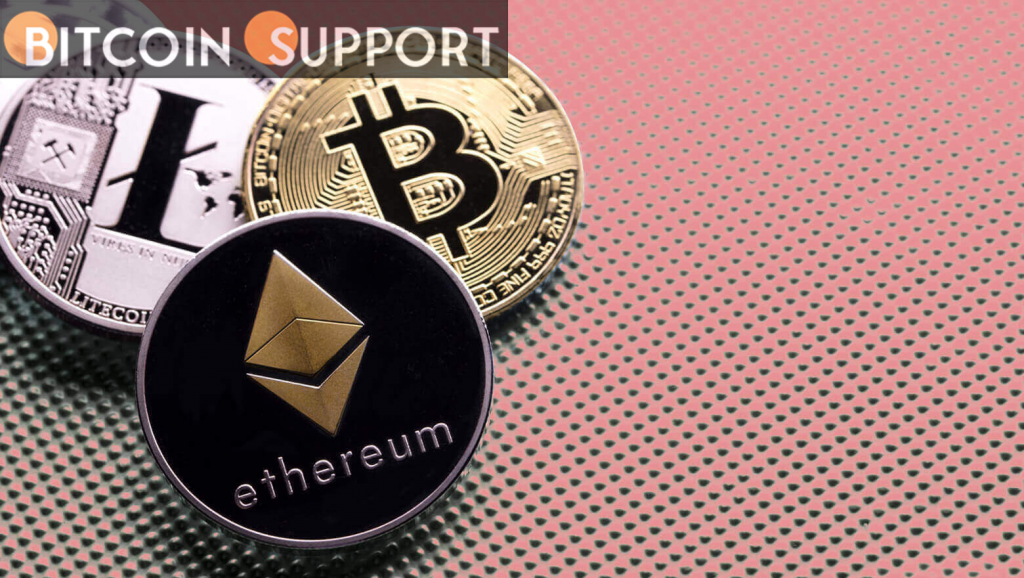 Institutional investors’ focus has switched away from Ethereum (ETH) and toward competing Layer 1 blockchains in recent weeks, with capital inflows into altcoin investment products increasing while Ether products saw outflows for the third consecutive week.

This is the third consecutive week that Ethereum products have suffered withdrawals, bringing the total to $59.3 million, or roughly 35% of the $169 million in year-to-date outflows from the second-largest blockchain.

Inflows into Ethereum goods have reached just $68.5 million over the last ten weeks, indicating a pessimistic trend by institutions toward the major blockchain. 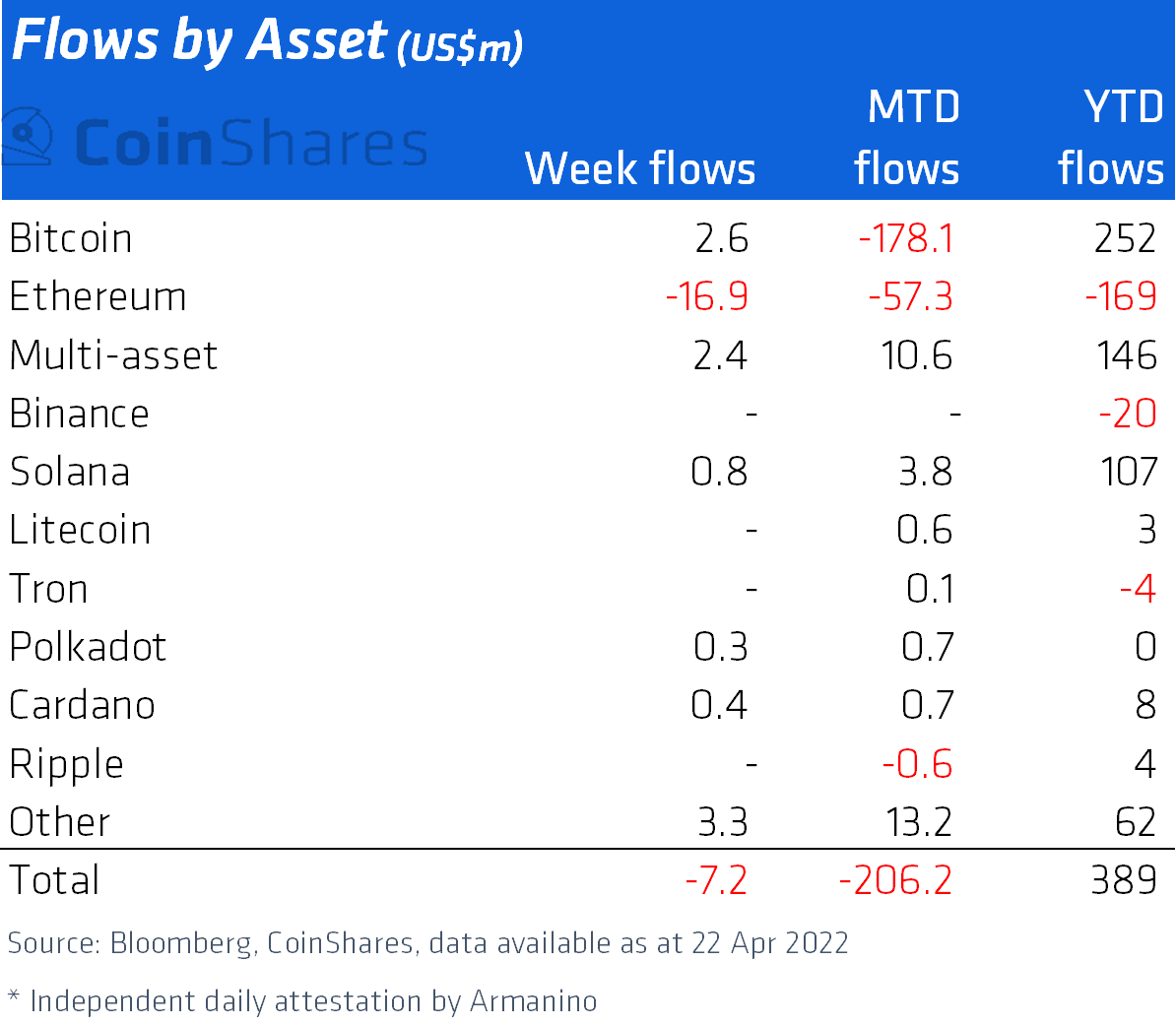 Alternate layer 1 blockchains have grown in popularity recently, and decentralised application (dApp) usage on Solana has increased in the last seven days, according to DappRadar analytics. The decentralised exchange Orca had a nearly 43 percent rise in usage this week, while the automated market maker Raydium saw a 15.5 percent increase in usage, with volume on its app exceeding $1.5 billion.

While Avalanche’s dApp usage figures have remained stable over the last week, the blockchain’s incentive programmes and millions spent recruiting developers to the network have traders positive on the future of AVAX.

Avalanche, Solana, Terra, and Algorand all experienced inflows of $1.8 million, $800,000, $700,000, and $200,000, respectively, while Bitcoin witnessed inflows of $2.6 million for the first time in two weeks, with analysts noting that the largest cryptocurrency’s month-to-date outflows remain at $178 million.

Over the last three weeks, $219 million has been removed from the market, with that figure falling to just 7.2 million last week, a dramatic contrast to the $134 million removed in the first week of April.

Despite the recent outflows, the analysts add that year-to-date flows remain positive, with $389 million invested in crypto assets since the beginning of the year.