InfStones, a blockchain infrastructure provider, has closed a $33 million Series B funding round 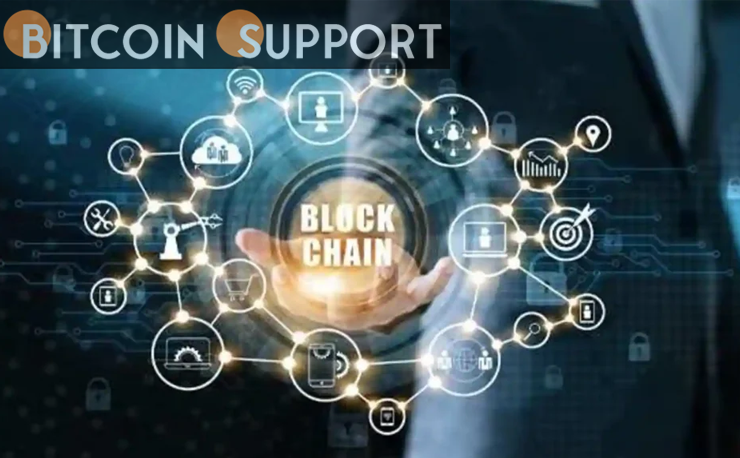 The company expects to grow its workforce from 30 to 90 personnel over the next year, and support over 100 chains and procedures, thanks to the new capital.

InfStones is a staking and infrastructure platform for institutional clients that supports nodes on over 50 chains, including Ethereum, Polygon, Solana, Polkadot, Cardano, and Chainlink. It was created in 2018.

“Our infrastructure platform service has seen a lot of demand,” Shi remarked. “From the beginning, InfStones has been profitable.”

Binance, Dune Analytics, Polygon, Circle, and Compound are among the platform’s customers, he said.

“Because Web3 apps aren’t intuitively easy to use or develop, the Web3 ecosystem needs an AWS-like layer solution to accelerate Web3 adoption.”

The company is also unveiling a new front-end user interface that allows users to deploy nodes in minutes, in addition to the capital increase. For Ethereum, Neo, BNB Chain — formerly known as Binance Smart Chain, or BSC — and BSC Archival Data, a public application programming interface (API) is provided. In the future, it intends to add support for Cosmos and other chains.

According to Shi, the API will continue to evolve to provide developers with full automation, rapid deployment, and multi-cloud support.

Shi stated that the company’s future focus will be on further building the blockchain platform in order to become the “preferred AWS of Web3.”