Inflation in the United States Jumps to a New 4-Decade High of 8.5 Percent in March 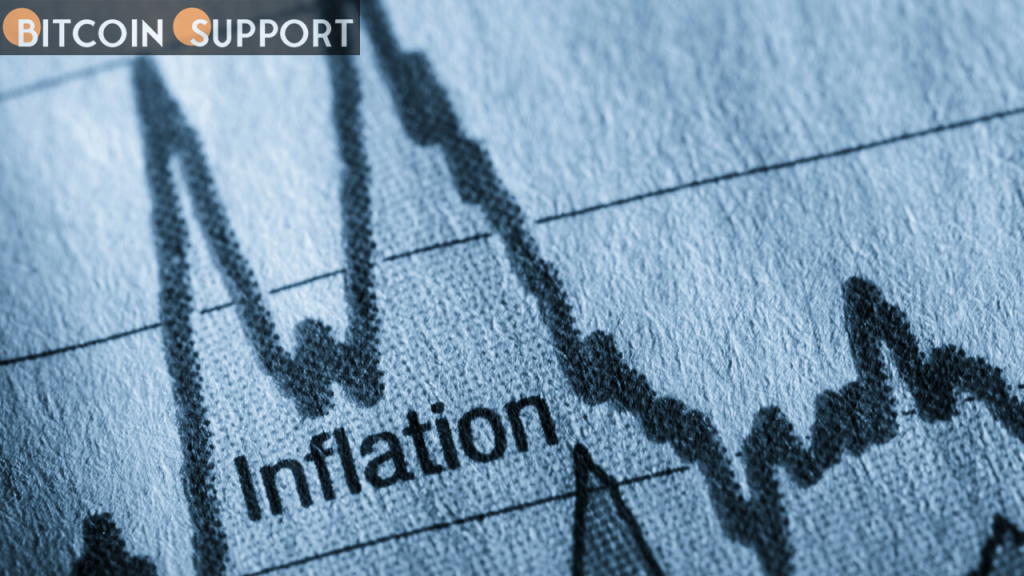 The Consumer Price Index (CPI) of the United States Labor Department, a commonly used indicator for measuring rising living costs, increased faster than predicted in March to a four-decade high of 8.5 percent, as supply-chain problems and the Ukraine war pushed up oil and food prices.
The headline CPI, which covers prices for essential necessities such as food, housing, transportation, energy, and consumer goods, has reached its highest level since December 1981, according to the Labor Department. According to the FactSet database, analysts and economists forecasted an 8.4 percent inflation rate in March.

Core inflation, which excludes seasonally volatile food and energy costs, increased by 0.3 percent in February, less than the 0.5 percent projected by economists.

Bitcoin investors pay close attention to the CPI statistics, as the largest cryptocurrency is viewed as a hedge against inflation and currency devaluation.

Investors liquidated risk assets such as equities and cryptocurrencies in anticipation of the Federal Reserve accelerating monetary tightening and rate hikes in response to a spike in inflation.

Bitcoin, which just reached an all-time high correlation with the Nasdaq 100 index, fell below $40,000 yesterday as reports of higher-than-expected inflation surfaced.

Inflation in the United States was already at four-decade highs, only to be worsened by supply chain disruptions and high energy prices resulting from Russia’s assault on Ukraine in March.

After Russian President Vladimir Putin ordered a “special military operation” and forces invaded Ukraine on February 24, 2022, Western countries led by the US placed broad sanctions on Russian trade and banks, one of the world’s top producers of commodities and natural resources.

The substantial difference between headline and core inflation can be attributed to the acceleration of food and energy prices.