Inflation in the United States Increases to 7.9 Percent in February, a New 4-Decade High 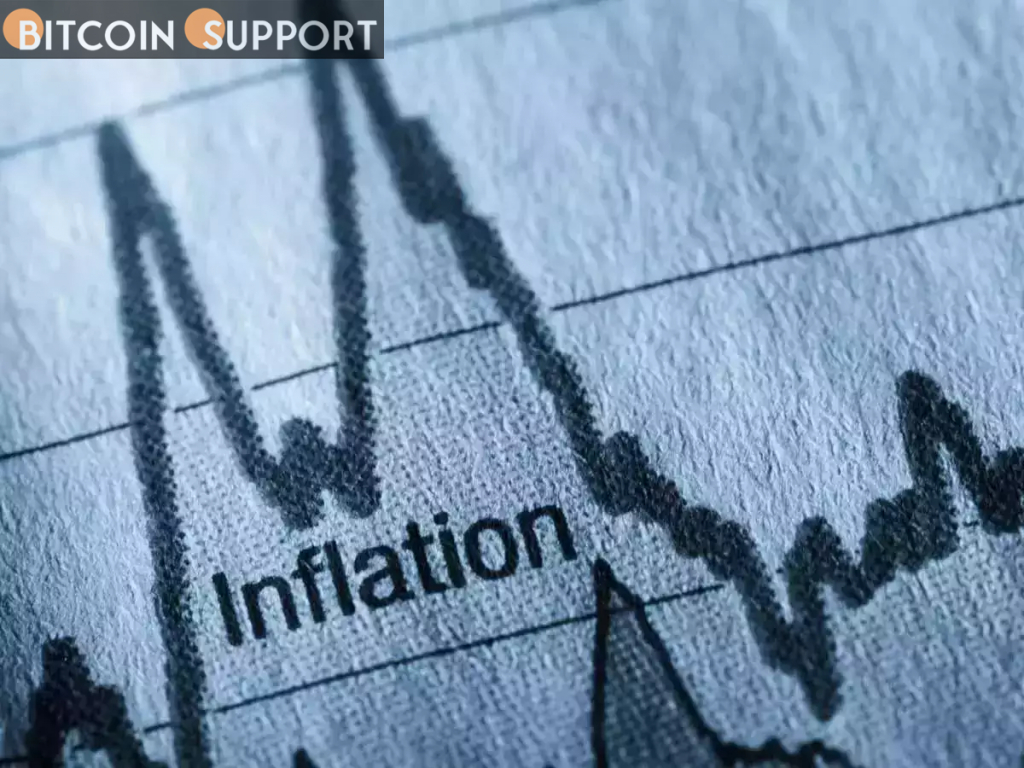 Bitcoin, which some investors view as a hedge against rising prices or dollar depreciation, remained relatively stable following the release of the Consumer Price Index (CPI), which roughly tracked economists’ projections.

Inflation in the United States increased to a new four-decade high in February, indicating that supply and demand mismatches were barely corrected amid skyrocketing gasoline prices.

The consumer price index increased 7.9 percent over the last year, the quickest pace since 1982, according to the US Labor Department’s Bureau of Labor Statistics. The CPI increased 0.8 percent on a monthly basis in February, quicker than the 0.6 percent increase reported in January.

Core inflation, which excludes volatile food and energy prices, increased by 0.5 percent in February, less than expected by economists. The increase in the core inflation rate was fueled by increases in the cost of housing, recreation, household furnishings, and airline fares.

Bitcoin (BTC), the most valuable cryptocurrency by market capitalization, remained unchanged at $39,300 five minutes after the article was published. Given bitcoin’s scarcity, some traders regard it as a hedge against inflation.

The bureau reported that gasoline prices increased 6.6 percent in February, accounting for a third of the monthly increase in the overall price index. According to analysts, rising oil costs will drive inflation higher, hence driving bitcoin higher.

The food-at-home index has increased by an astounding 8.6 percent from February 2021, the Labor Department reported, the biggest annual gain since 1981. Beef prices increased by 16 percent during the same time period.