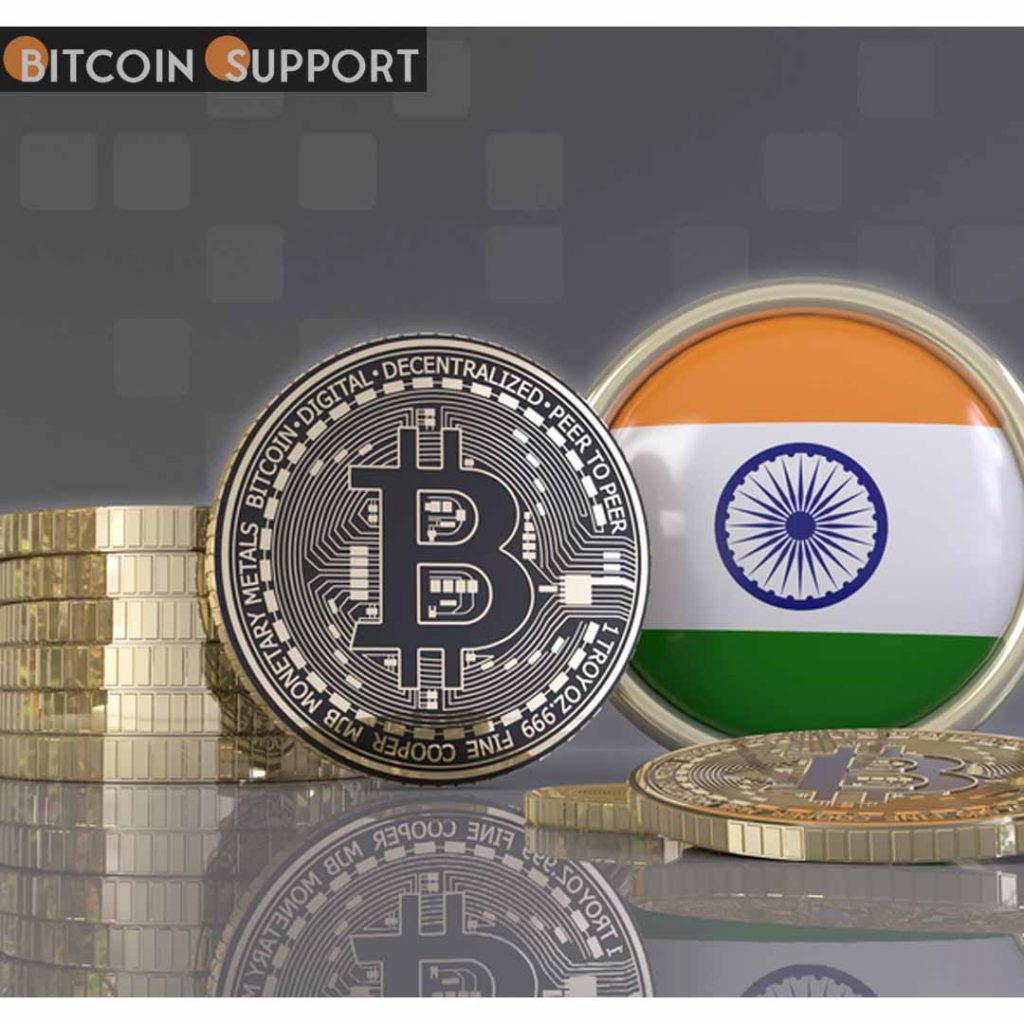 On March 24, India’s crypto tax policy will take effect. Stakeholders, on the other hand, feel it has the potential to eliminate small-time traders and disrupt the growing business.

The Indian crypto tax policy, which is slated to become legislation on March 24 and take effect on April 1, has become the hottest issue among Indian crypto traders and exchange operators.

The planned crypto tax of 30% is the highest in the country, comparable to the tax on gambling and lottery tickets. While the high tax band was already a source of anxiety for many new and small traders, the government’s latest clarification has complicated things considerably more for Indian traders.

According to a parliamentary explanation issued on March 22, each crypto trading pair will be examined separately, and traders will not be able to offset their losses with profits from another trading pair. This means that if a trader invests $100 in two tokens and loses money on one while profiting on the other, they will have to pay taxes on the profitable deal without taking into account the losses.

“As per P.P. Chaudhary’s response in the parliament today, investors would not be able to offset losses from one crypto trading pair by gains from another type,” Nischal Shetty, founder of WazirX crypto exchange, told. Furthermore, it states that “mining infrastructure expenditures will not be included in the cost of purchase for which a deduction can be claimed.”

“Treating each market pair’s earnings and losses individually will discourage crypto participation and stifle the industry’s growth.” It’s a pity, and we strongly encourage the administration to reconsider.”

Previously, a 1% transaction deduction at source (TDS) on each crypto deal, which was set to take effect on June 1, was the main cause of anxiety for crypto entrepreneurs and exchange operators, who felt that a 1% TDS on each crypto trade would dry up liquidity on exchanges.

Many people feel, however, that the latest clarification regarding traders not being able to offset losses with gains could be fatal to the embryonic business.

A crypto trader and technical analyst, Akash Girimath, told that a 30% tax rate might not be such a bad idea, considering the crypto market’s volatility and vulnerability to frauds. He believes that a high tax barrier will deter “unknown investors from jumping headlong into cryptocurrencies.”

“Regulators must recognise that circumventing the law is not difficult, especially given the increasing interest in Web3 and the growth of decentralised exchanges and mixers. It would be fascinating to see how the Indian regulators intend to limit, control, and tax the decentralised finance sector.”

According to Grimath, the 30 percent tax isn’t as frightening to traders as the 1 percent TDS. If the TDS is imposed on crypto transactions, he believes it will be a huge blow to traders. However, if it is only applicable at on/off-ramps, it will make crypto traders’ lives lot easier.

Another crypto dealer, who requested anonymity, slammed the government’s current policy, saying it sends the wrong message to the country’s entrepreneurs. In response to a question concerning the high 30 percent tax level, he stated:

“It will have a negative influence.” It is a crypto penalty tax and a desperate move to collect more tax revenue, not a system that embraces or accepts bitcoin. To now, nothing has had an impact on the crypto sector, and the crypto tax is nothing new. People are continuously looking for better methods to participate in crypto.”

Crypto trader and entrepreneur Namish Sanghvi advised traders to sell all of their holdings before April 1 and start over. He further admitted that if the crypto tax policy becomes law, “trade will be completely halted.” It is only suggested to invest for the long term.”

My suggestion to sell off everything applies to those who are in overall profit. That way you can still offset your losses with profits before March 31.

If you’re only in profit, or only in loss across all your investments, then it’s wise to just hold! https://t.co/4RxKH8xKOT

Around the world, high crypto taxation schemes have failed

India isn’t the first country to consider imposing a high crypto tax. Thailand suggested a 15% tax on cryptocurrency gains in the past, but it was met with widespread opposition from small and retail dealers in the country. As a result, the government has cancelled the proposed 15% crypto tax and exempted merchants from the 7% mandatory value-added tax for trading on licenced exchanges.

South Korea, which is known for its stringent regulatory rules, has suggested a 20% tax on cryptocurrency gains over 2.5 million Korean won. However, lawmakers postponed the high tax proposal by a year due to a lack of clear regulations around the crypto market.

In contrast, Singapore, one of Asia’s fastest-growing crypto centres, currently has no capital gains tax on crypto, however it does have a nonfungible token (NFT) trading tax that went into effect in March 2022. In terms of crypto legislation, the country is also one of the most advanced.

Cryptocurrencies are only taxable in Portugal if they are used for professional trading purposes. While the country adheres to European Union recommendations on digital asset legislation, the country’s policies promote traders and investors by providing tax-free crypto earnings.

With its regressive policies, the Indian government, on the other hand, appears to be more keen to prevent individuals from getting into crypto. Despite mounting public indignation, the administration has been unable to develop a discussion with stakeholders in the country’s flourishing crypto business.

The first logical step, according to Varun Sethi, an Indian IT lawyer and crypto enthusiast, should be to establish a regulatory authority for cryptocurrencies, akin to what Dubai, Singapore, Australia, and the United Kingdom have done. He also admitted that comparing the crypto laws of Singapore, Dubai, Hong Kong, and the United States to those of India isn’t entirely fair because these nations don’t have capital controls.

Despite regulatory ambiguity and repeated requests for a blanket ban by the Indian central bank, the Indian crypto ecosystem has prospered over the years. Over the last several years, India has generated several crypto unicorns, including WazirX, CoinDCX, and CoinSwitch. Many more international investors have been eagerly awaiting more regulatory clarity in order to expand their investments. However, the most recent tax reform puts crypto businesses’ years of infrastructure development in jeopardy.

The government’s actions, according to Mohammed Danish, chief legal officer of BitDrive Exchange, will drive traders to explore for alternatives and may force them into grey markets:

“By imposing such punishing tax restrictions on crypto trade and investments, the government is axing its own foot.” Before enabling anyone to trade on their platform, Indian crypto exchanges use Know Your Customer processes, with government officials using this data to track out lawbreakers. Now, this newly proposed tax law of 30%, along with 1% TDS and no tolerance for trading losses, is likely to drive crypto traders to grey markets and will be detrimental to crypto exchanges, which serve as the government’s eyes and ears during legal investigations.”

India has demonstrated considerable potential in the fintech business, with Indians playing major roles in a large number of crypto initiatives. Killing the fledgling business with an unworkable tax regime would only result in brain drain. India cannot afford to miss out on the crypto boom, as it did with the dot-com boom in the late 1990s and early 2000s, and only improved and inclusive policies can enable them do so.