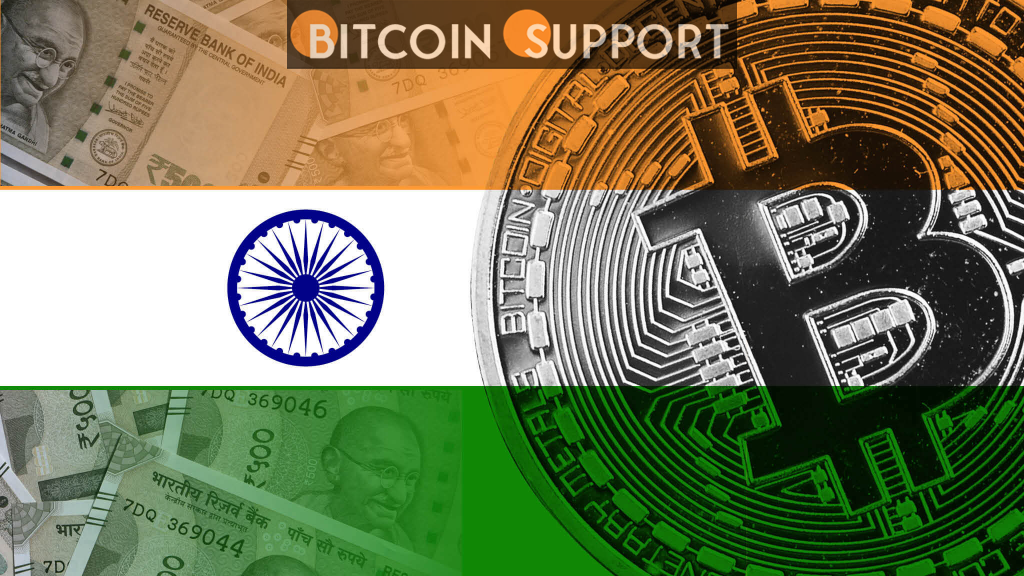 India’s decision to levy a 30% tax on profits from cryptocurrency trading is proving beneficial to the country’s digital-asset exchanges.

According to co-founder Nischal Shetty of Binance-owned WazirX, India’s largest crypto bourse, daily sign-ups on its platform have increased nearly 30 percent since Feb. 1, when the government announced the levy on the transfer of digital assets in its annual budget. According to founder Ashish Singhal of rival CoinSwitch, the daily increase was 35%.

While it may appear counterintuitive that a high tax would cause people to flock to digital tokens, the move was seen as legitimizing an industry that had been in regulatory limbo due to fierce opposition from India’s central bank. Shetty anticipates that 100 million people in the country will begin investing in cryptocurrency within the next two to three years.

“With taxation announced in the budget, investors are seeing a lot of clarity and visibility now,” Shetty said in an interview. “Previously, people were waiting to see if cryptos were allowed or not.”

According to Shetty, the average new client deposits between 30,000 and 40,000 rupees ($400 and $533) in their trading account. WazirX is also seeing increased interest from companies that were previously wary of the “optics” of investing in cryptocurrency, he said.

India has yet to pass legislation governing digital assets, leaving the country’s burgeoning crypto industry in limbo. At the same time, the Reserve Bank of India has been a vocal critic, with Governor Shaktikanta Das earlier this month describing cryptocurrencies as a threat to stability and comparing them to the 17th century Dutch tulip mania.