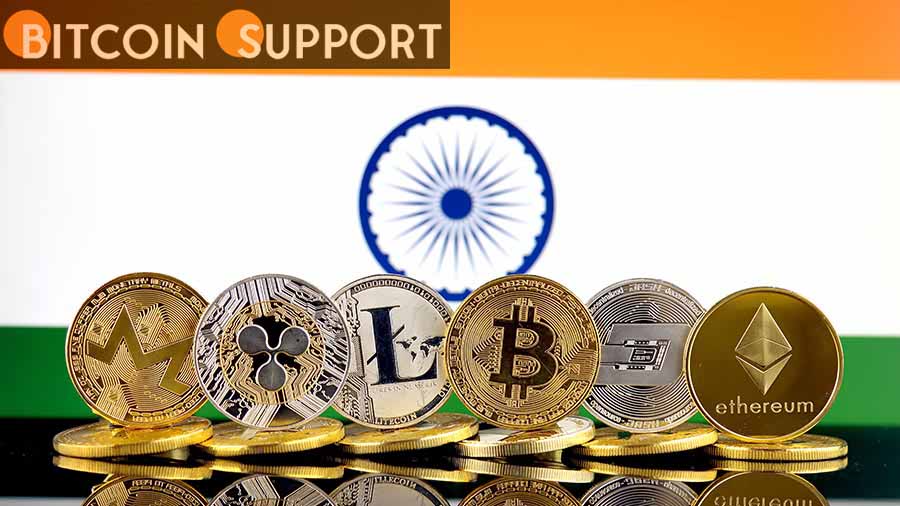 11 Indian Cryptocurrency Exchanges Are Being Monitored For Tax Evasion

On March 28, Minister of State for Finance Pankaj Chaudhary announced a GST evasion recovery of 81.54 crore, or around $10.70 million, from 11 cryptocurrency exchanges in a written response to a question in India’s Parliament, the Lok Sabha. Additionally, interest and penalty charges were collected, totaling 95.86 crore in tax revenue.

On a query regarding the number of crypto exchanges operating in the country, Chaudhary said the ministry does not collect such data. The largest tax evasions are by crypto exchanges WazirX, CoinDCX, and CoinSwitch Kuber of ₹40.51 crore, ₹15.70 crore, and ₹13.76 crore, respectively.

Additionally, government officials saw the collection of revenue from commissions as trading fees, deposit fees, and withdrawal fees during the GST evasion inquiry.

“The government is trying to find a foothold in understanding the various challenges it will face in implementation once regulations are in place.”

The Indian government has maintained its anti-cryptocurrency and anti-regulation position. The government, on the other hand, will investigate technological breakthroughs made possible by blockchain technology. Finance Minister Nirmala Sitharaman declared a 30% tax on bitcoin or virtual digital assets in February’s 2022-23 budget.

The Indian Parliament just passed the Finance Bill 2022, approving the 30% crypto tax and an additional 1% tax deducted at source (TDS), despite opposition from Indian cryptocurrency users.