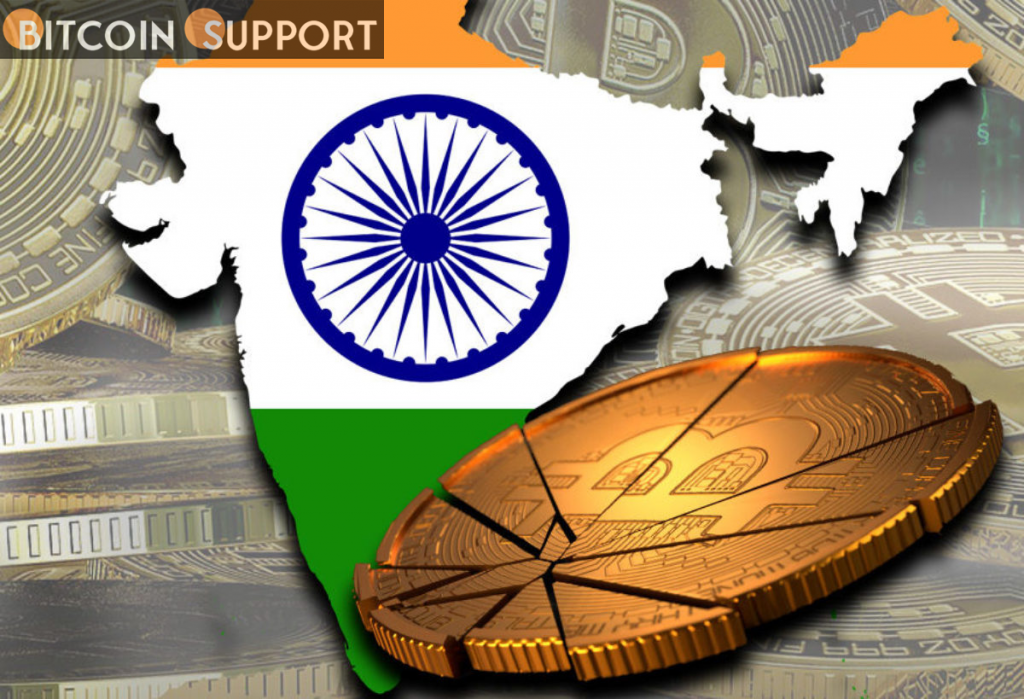 Indian banks have requested clarification from the National Payments Corporation of India (NPCI) about the usage of UPI and IMPS for cryptocurrency trading.

At a recent meeting, banks expressed worry over a lack of clear directives from the NPCI following the payments body’s request that banks discontinue using UPI for cryptocurrency trading.

The NPCI expressed reservations over UPI’s adoption for crypto trading following the recent addition of major crypto exchanges such as Coinbase, WazirX, and CoinDCX to the list of those using UPI to purchase and sell cryptocurrencies. Additionally, it sowed misunderstanding within the crypto community.

However, it appears unlikely that a notice explaining the usage of UPI will be issued very soon, as there are “no intentions of issuing any circular,” according to an NCPI official.

A banker informed the Economic Times, in response to a proposed prohibition on UPI acceptance for cryptocurrency trading:

“If a formal circular is issued prohibiting UPI for cryptos or VDAs, whichever terminology is used, the crypto sector will very certainly challenge it legally – just as they did when the RBI imposed a restriction in April 2018.”

Meanwhile, bankers have questioned the nonprofit NPCI’s jurisdiction to prohibit UPI, arguing that the payment structure is overseen by the Reserve Bank of India (RBI). Additionally, the NPCI has not provided clarity on the usage of IMPS for crypto trading. The government’s ambiguous messages and regulations, as well as those of crypto exchanges, have created anxiety in the crypto community.

The introduction of UPI provided some relief to the cryptocurrency community following the government’s confirmation of a 30% tax and 1% TDS on cryptocurrencies. However, the NPCI announcement reversed the trend, resulting in a precipitous decline in crypto trading volume across Indian platforms.