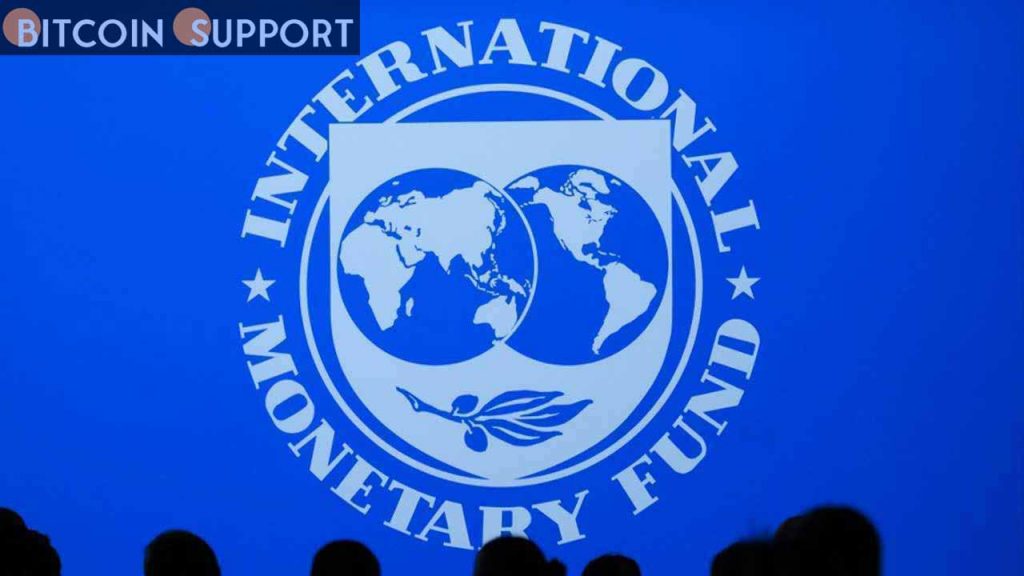 The document, which could lay the groundwork for a national framework for digital assets, is nearly complete.

The Indian government’s Department of Economic Affairs is finalising a crypto currency consultation paper, which will then be handed over to the federal government. The document’s implementation could bring the 14-billion-person country closer to international regulatory agreement on digital assets.

Economic Affairs Secretary Ajay Seth revealed on Monday, May 30, at an event hosted by the Ministry of Labour and Employment that his department is nearing completion on the consultation paper that will define the country’s stance on cryptocurrency.

The document was created in collaboration with industry stakeholders, the World Bank, and the International Monetary Fund (IMF). The paper would strengthen India’s commitment to “some sort of global regulations,” according to Seth:

“However we want to deal with digital assets, there needs to be a broad framework on which all economies can work together.”

In response to a question about an outright ban, the official acknowledged that such a prohibition at the national level would not be effective in isolation:

“No matter what we do, even if we go to the extreme, the countries that have chosen to prohibit will fail unless there is a global consensus.”

When it comes to cryptocurrency, India has taken a rather aggressive stance in recent years. The Reserve Bank of India (RBI) and the Ministry of Finance compared digital currencies to Ponzi schemes in 2017 and prohibited commercial banks and lenders from dealing with them.

The RBI warned about the threat of “dollarization” that cryptocurrency poses in 2022, long after the ban was formally lifted, and Prime Minister Narendra Modi called cryptocurrency a global challenge that requires “collective and synchronised action” from all national and international bodies in a recent virtual speech at the World Economic Forum in Davos.