In the year 2021, 18.36 million Ethereum addresses were added to the network 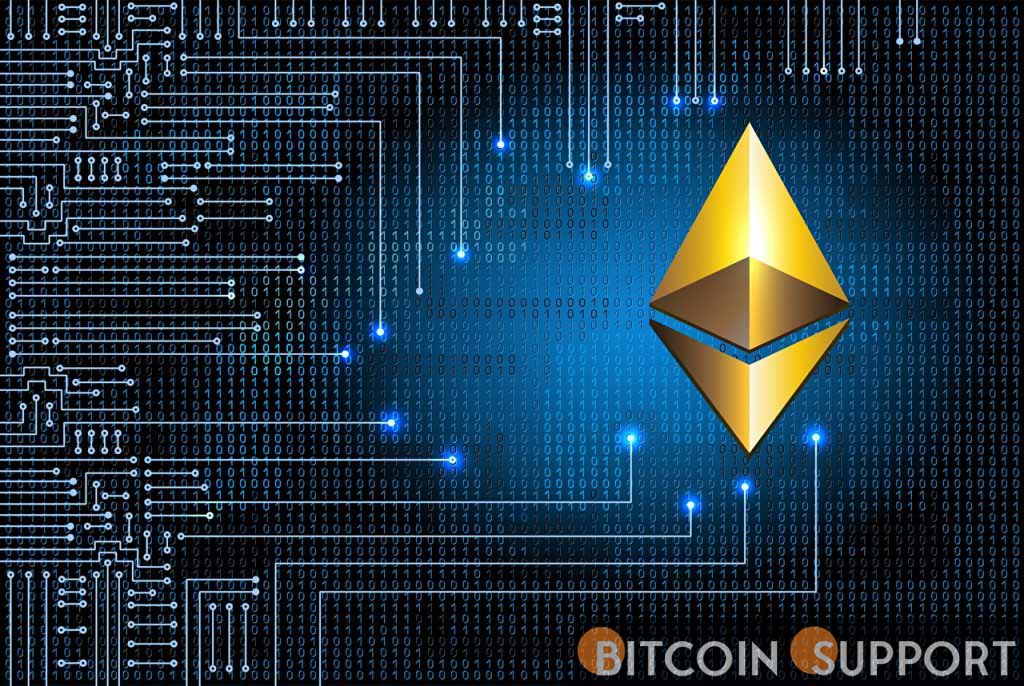 Since last year, the number of Ethereum addresses has been steadily increasing, yet daily transaction volumes and the number of whales on-chain have been falling.

New data reveals that the Ethereum network accumulated 18.36 million addresses with a balance greater than zero in 2021. This translates to a monthly growth rate of 1.53 million new addresses, although competition for market share is growing increasingly tough.

In a tweet on Feb. 15, blockchain analytics startup IntoTheBlock released its Ethereum results.

#Ethereum users growth in a nutshell

Despite the fact that the price of Ether (ETH) reached two new all-time highs in 2021, the rate of new addresses growth was not highly connected with price surges. Since October, the network has grown by around 10 million addresses.

While aggregate numbers are increasing, the proportion of active addresses on the network is decreasing. On January 1, 2021, active addresses accounted for 1.05 percent of all addresses, peaked at 1.66 percent on April 25, and have subsequently decreased to 0.86 percent as of February 15.

Since the beginning of 2021, the number of whales with more than 1,000 ETH has been decreasing. Glassnode, an on-chain analytics startup, stated on Feb. 13 that whale wallets had dropped to a four-year low of 6,226.

According to Ethereum statistics aggregator Ycharts, the average daily quantity of transactions has remained stable around 1.2 million since the middle of December. High gas rates, as well as cheaper and frequently faster sidechains and Layer-2 solutions on Ethereum, could all be considerations.

Following a massive surge in usage in May, the Polygon (MATIC) sidechain now has a daily transaction volume that is more than double that of Ethereum. Polygon presently has almost 3 million daily transactions.

The SpookySwap team also saw the benefit of building on a sidechain rather than the Ethereum mainnet for their users. SpookySwap is a decentralised exchange (DEX) that uses Fantom Opera’s L2 solution. “Fantom gives a tremendous opportunity for defi users with speedier transactions and much lower gas prices”.

By total value locked (TVL), Ethereum is still the most used smart contract platform in the ecosystem. According to the on-chain data website Defi Llama, Ethereum presently has $124.24 billion in TVL, far outstripping the runner-up Terra (LUNA), which has $15.04 billion.