In the wake of a new crackdown, the UK financial watchdog is looking for crypto talent 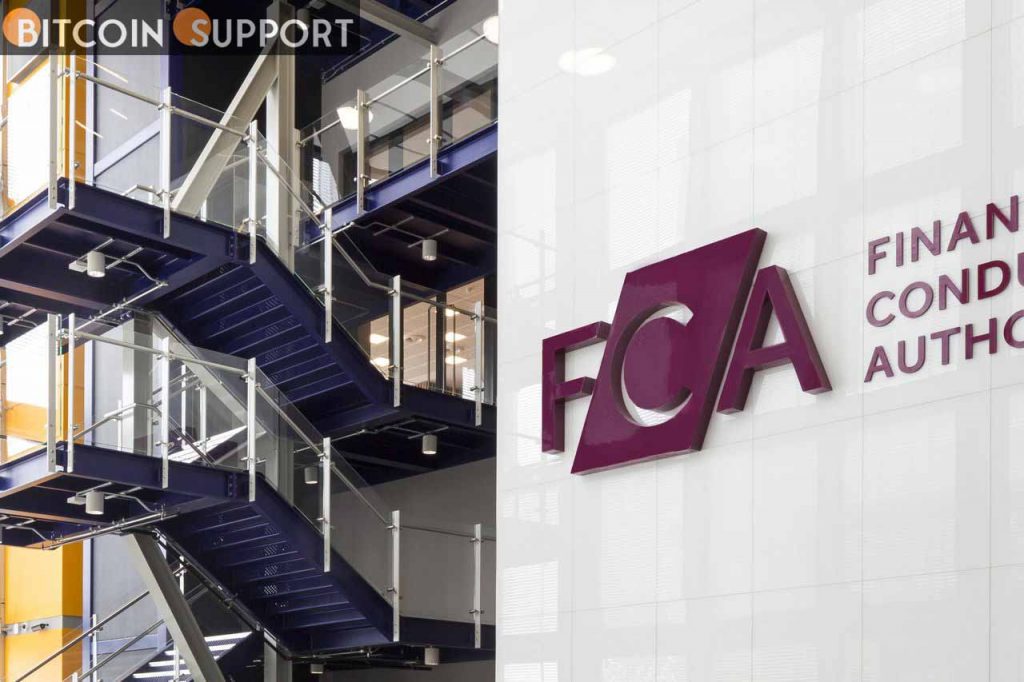 The Financial Conduct Authority (FCA) in the United Kingdom is looking for top executives with cryptocurrency experience as the regulator prepares to build a new crypto department to oversee the industry.

The FCA’s head of digital asset job opening, which was posted on LinkedIn on Monday, seeks a candidate who will be responsible for directing the authority’s approach to regulatory activities in the crypto market across the United Kingdom. The new role is also anticipated to aid the FCA in developing a “one narrative on crypto,” according to the announcement.

The new post is part of the FCA’s goal to create a specialised crypto department, according to the statement, and will be critical to the regulator’s crypto supervision efforts:

“We’re looking for a head of department to create and lead a new crypto department that will oversee and coordinate the FCA’s regulatory action in this rapidly growing market.” Within a planned new directorate dealing with developing business models, this is a vital leadership job. […]”

According to the job announcement, the FCA will accept applications for this position through April 3, 2022.

The FCA is also looking for a payments and digital assets department director, according to another job posting from last week.

The role’s initial responsibilities include policy and oversight of payments, e-money, and crypto assets, as well as other developing business models in the financial services industry. Experience and knowledge of the appropriate regulatory environment, especially challenges related to cryptocurrencies and payment firms, are required for this role.

The FCA’s efforts to establish a new specialised crypto regulation team come as the agency has been increasingly concerned about the cryptocurrency industry’s supervision in recent months.

As part of its efforts to combat money laundering, the FCA issued an order last week to shut down operators of Bitcoin (BTC) ATMs in the country. Last Friday, the regulator emphasised that all financial services firms based in the United Kingdom, including crypto enterprises, must comply with Russian sanctions.

However, the regulator has previously actively regulated the industry. Earlier in March, the FCA revealed that over the course of six months, it had opened more than 300 complaints against unregistered crypto firms, with 50 active investigations. In 2021, the FCA received 6,372 alerts concerning suspected crypto scams, up from 3,143 the previous year.