In the United States, HIVE Blockchain has signed a deal for Intel’s new mining chips 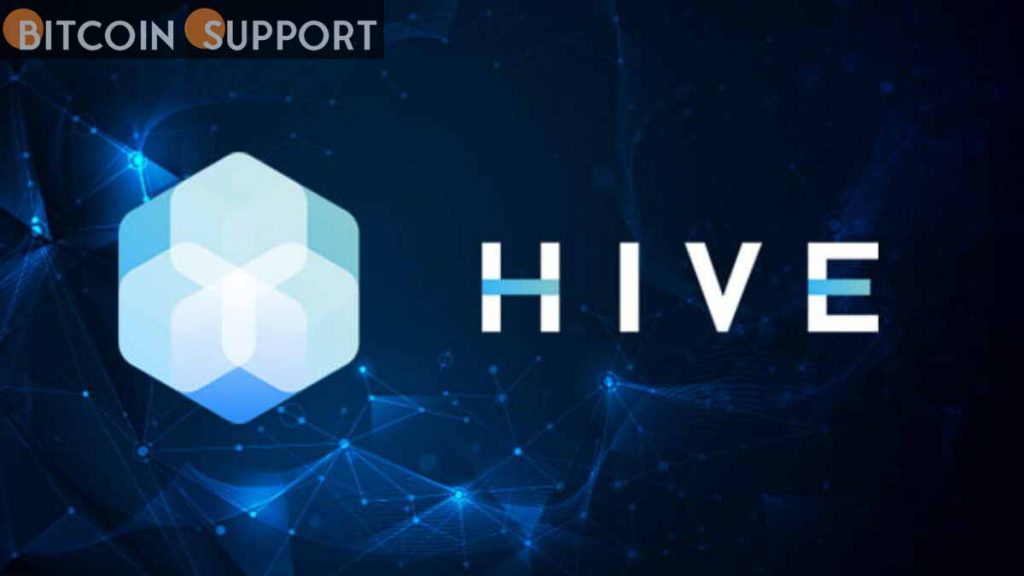 HIVE Blockchain, a Canadian cryptocurrency miner, announced on Monday that it had agreed to buy Intel’s latest ASIC processors for use in mining equipment. The transaction was part of HIVE’s aim to grow into the United States, according to the company.

A preliminary agreement with mining infrastructure provider Compute North to host 100 megawatts of mining capacity at a renewable energy facility in Texas was also disclosed.

HIVE’s BTC mining rate will nearly double thanks to an Intel partnership.

HIVE stated that the new equipment will be supplied beginning in the second half of 2022, and that once installed, it will increase its Bitcoin mining hash rate by up to 95%. The miner also said that it had partnered with an original design manufacturer to create custom equipment using Intel’s CPUs.

Hive mines Bitcoin, Ethereum, and Ethereum Classic at the moment. As of December 31, its liquid BTC and ETH holdings had a gross worth of around $168 million.

When Intel revealed the new chips last month, it was the company’s first step into blockchain technology. The chipmaker claimed that the new silicon chips will outperform conventional mining technology by over 1000 times.

Argo Blockchain and Jack Dorsey’s BLOCK Inc will be the first to receive the upgraded CPUs later this year, according to Intel. ASICs, or application-specific integrated circuits, are chips designed for particularly specialised uses, such as crypto mining in this case.

Hive now has a presence in the United States.

HIVE’s partnership with Compute North is the company’s first foray into the United States, according to the company. Given current concerns about crypto mining’s carbon footprint, the enterprise will be totally powered by renewable energy.

The company was listed on the Nasdaq exchange in the United States last year. Its major listing is on the Toronto Stock Exchange in Canada. Data centres are now located in Canada, Sweden, and Greenland.