In the most recent earnings call, AMC Entertainment’s CEO informs the community on cryptocurrency and the NFT project 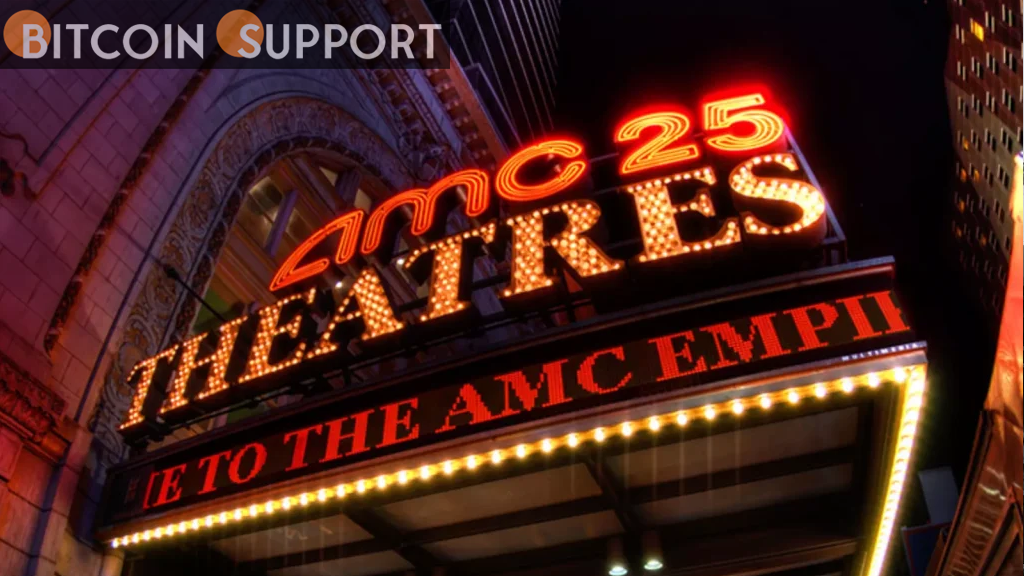 “We always believe in keeping on the right side of the law since the legislative structure surrounding cryptocurrencies is going to evolve substantially,” says Adam Aron, CEO of AMC Entertainment.

Adam Aron, CEO of legendary theatre chain AMC Entertainment, briefed the community on the company’s newest crypto adoption efforts during its Q4 2021 earnings call late Tuesday. AMC will begin accepting Dogecoin (DOGE) and Shiba Inu (SHIB) “in a couple of weeks,” according to Aron. Last year, AMC began taking major cryptocurrencies as payment for movie tickets on its website. As it observes the present cryptocurrency regulatory framework, the company said it is still examining opportunities to issue its own coin, an idea that has been in the works for quite some time.

“We continue to study how else AMC may participate in the developing crypto realm, and we remain highly fascinated by the potential commercial opportunity,” Aron said of the blockchain industry. Aron went on to say:

“AMC now has the ability to accept Apple Pay, Google Pay, and PayPal payments online. Incredibly, these three modes of payment, along with cryptocurrencies, have already accounted for more than 15% of our online ticketing business in just a few months, as seen in the fourth quarter “in the year 2021.”

AMC, on the other hand, has been making strides in the nonfungible tokens (NFTs) arena. Since November, the company has completed four NFT campaigns, distributing over 800,000 NFTs to customers. These include NFTs supplied to shareholders as part of AMC investor connect and those offered as part of ticket sales for Spider-Man, Dune, and The Batman movies. This year, the business wants to launch more NFT projects, both in collaboration with studios and independently, citing the potential for increased attendance at AMC theatres. AMC’s Spider-Man NFTs have reportedly sold for as much as $17,000 on secondary markets, according to Aron.