In the midst of market upheaval, Man City inks a sponsorship deal with OKX 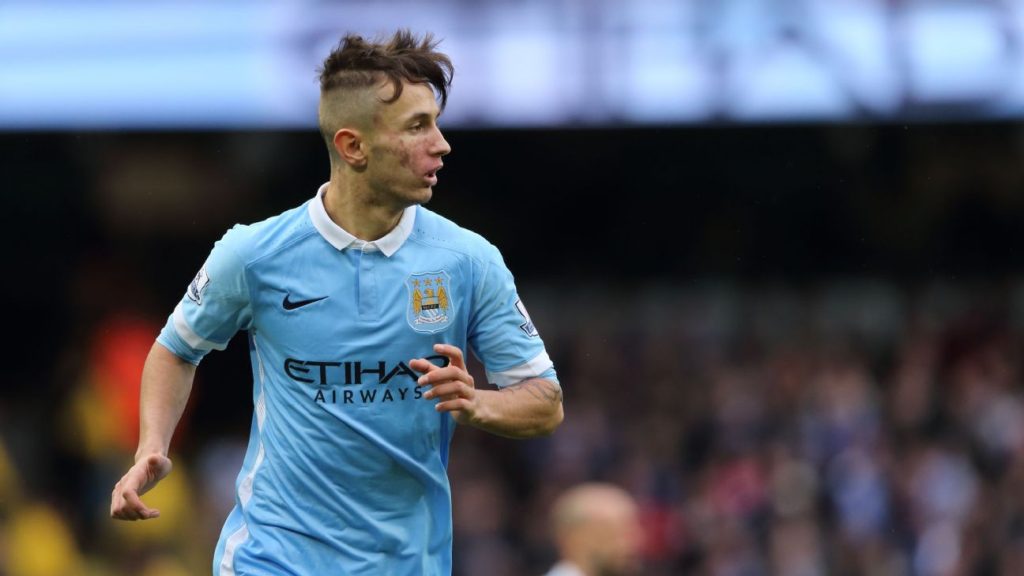 Fans of Manchester City will also have the opportunity to win season tickets in the OKX Hospitality Box by scanning QR codes on street art commissioned by the cryptocurrency exchange.

OKX has announced that it has reached an agreement with English Premier League (EPL) winners Manchester City to sponsor the team’s training uniforms for the 2022-23 season.

The OKX arrangement will attract a considerable amount of attention to the company’s branding, given that Manchester City won the English Premier League (EPL) last season and is poised to make another run at the title this year after adding Erling Haaland.

As part of the agreement, OKX’s logo will appear on both men’s and women’s training clothing until mid-2023, with current previews displaying the brand’s name on the lower breast of training shirts.

In addition, OKX announced that it has commissioned the well-known street artist Akse P19 and the Global Street Art Agency to construct four QR-coded artworks throughout Manchester. Fans can scan them for the opportunity to win season tickets for the OKX Hospitality Box. Haaland, Jack Grealish, Joo Cancelo, and John Stones are portrayed in the street art.

OKX has been Manchester City’s Official Cryptocurrency Exchange Partner since March, when the company signed a collaboration agreement. In addition, they have announced that more Web3-centric fan engagement experiences would be released.

OKX was established in 2017 in the Republic of Seychelles. The company claims to have over 20 million consumers from about 180 worldwide regions. It facilitates the trade of prominent assets such as Bitcoin (BTC), Ether (ETH), Polkadot (DOT), and Cardano (ADA).

Everton’s partnership with Stake, which was revealed on June 9, is the most recent crypto arrangement before Manchester City’s. According to a release from Everton, the multiyear deal is worth approximately $12 million per year, making it the “biggest front-of-shirt deal in the club’s 144-year history.” Last season, Stake also sponsored Watford F.C., who will now compete in the second tier of English professional football after being demoted.

To honour PSG’s first trip to Japan since 1995, the team is selling three top NFT tickets with VIP access to games, meet-and-greets, player signatures, and private parties with an unspecified number of players.

The NFTs are available for purchase until Wednesday for a price of 180.36 ETH, or almost $207,000 at current rates, in order to gain all of the purported benefits.