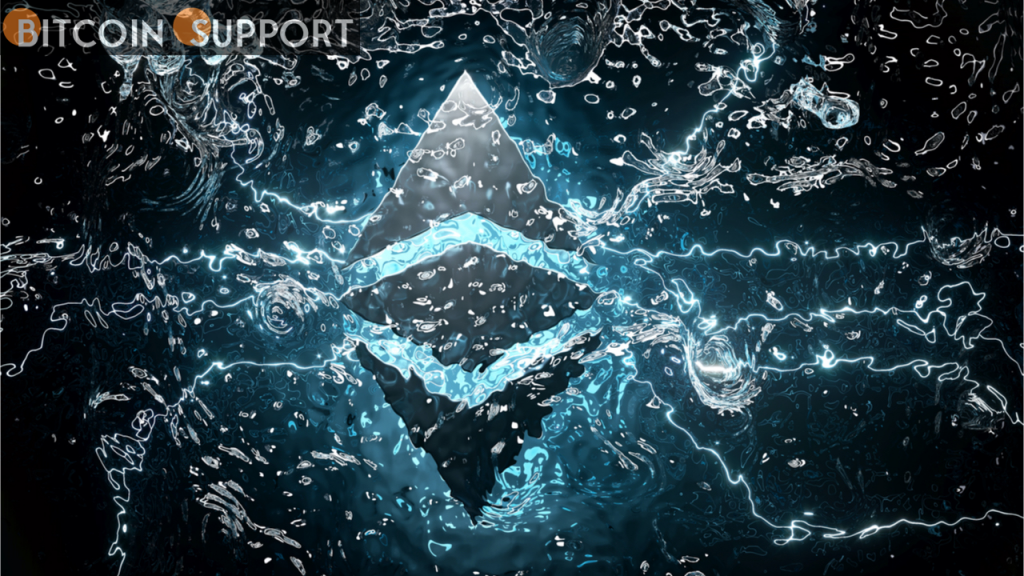 At the time of writing, the cache is valued at more over $65 million.

The individual responsible for Ronin’s record-breaking $655 million hack in March appears to have moved tens of millions of dollars’ worth of stolen ether (ETH) using privacy protocol Tornado Cash over the last week, blockchain data from addresses associated with the exploiter indicates.
The exploiter’s main address – dubbed Ronin Bridge Exploiter on tracking service Etherscan – appears to have moved over 21,000 ether in many transactions to various wallets over the last week.

These monies were then transferred to Tornado Cash, a privacy exchange. According to statistics, the exploiter seems to have made many trades of 100 ether each from each of those wallets. 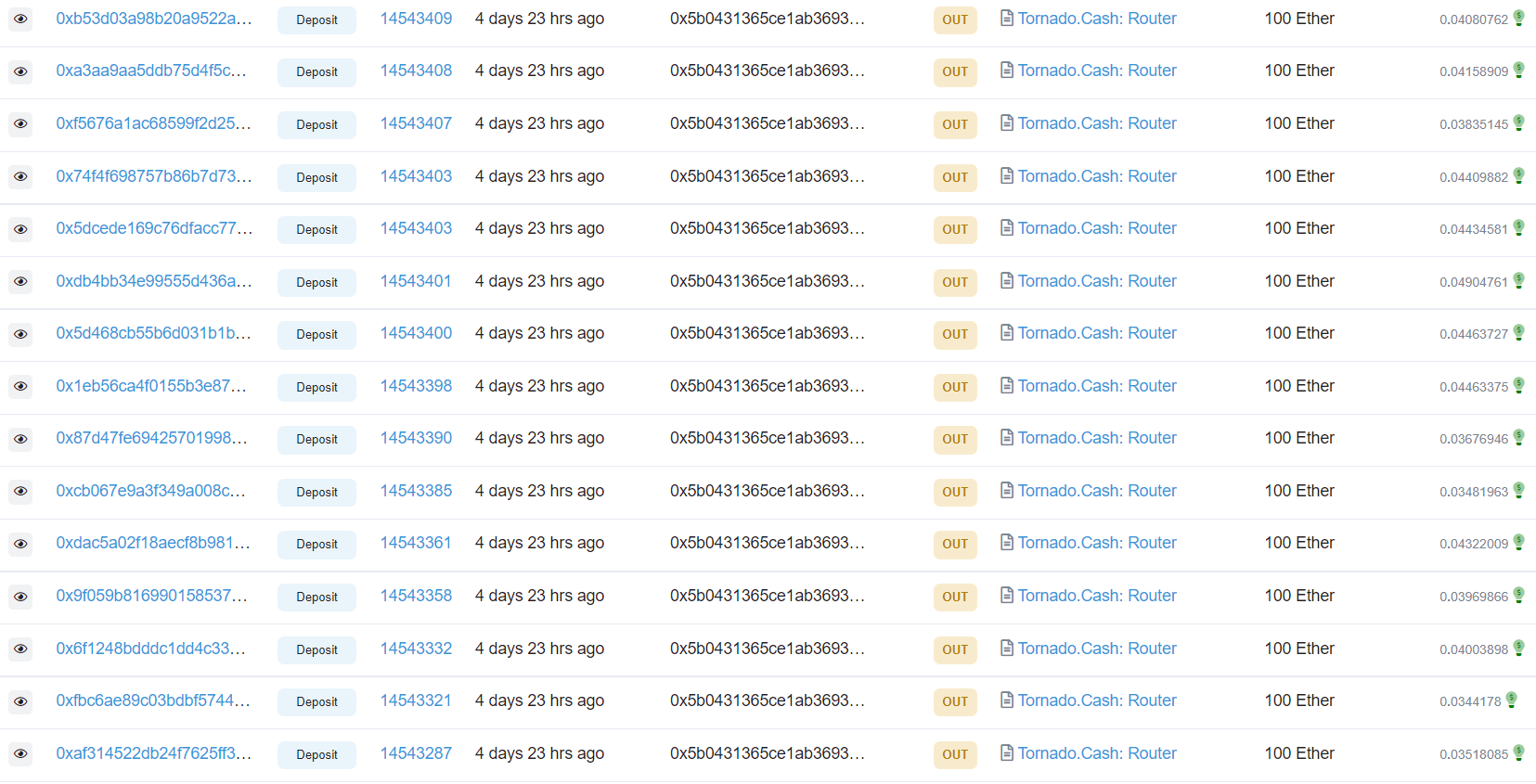 At current values, the monies transferred to Tornado Cash are valued upwards of $65 million.

Tornado promotes transaction privacy by severing the on-chain connection between the source and destination addresses. This enables exploiters and hackers to conceal their identities while taking monies obtained illegally.

Transfers out of the main wallet range between 1,000 and 3,202 ether this morning, the biggest so far.

At the time of writing, the main wallet held upwards of 151,055 ether, which is worth $461 million at current pricing.

In March, the Ronin Network was compromised by a $625 million hack that targeted validator nodes for Sky Mavis, the publisher of the popular Axie Infinity game, and the Axie DAO.

According to Ronin, the attacker “used hacked private keys to generate bogus withdrawals” from the Ronin bridge spanning two transactions, as shown on Etherscan.