In the first quarter of 2022, about 3,000 crypto ATMs were installed, according to a tracker 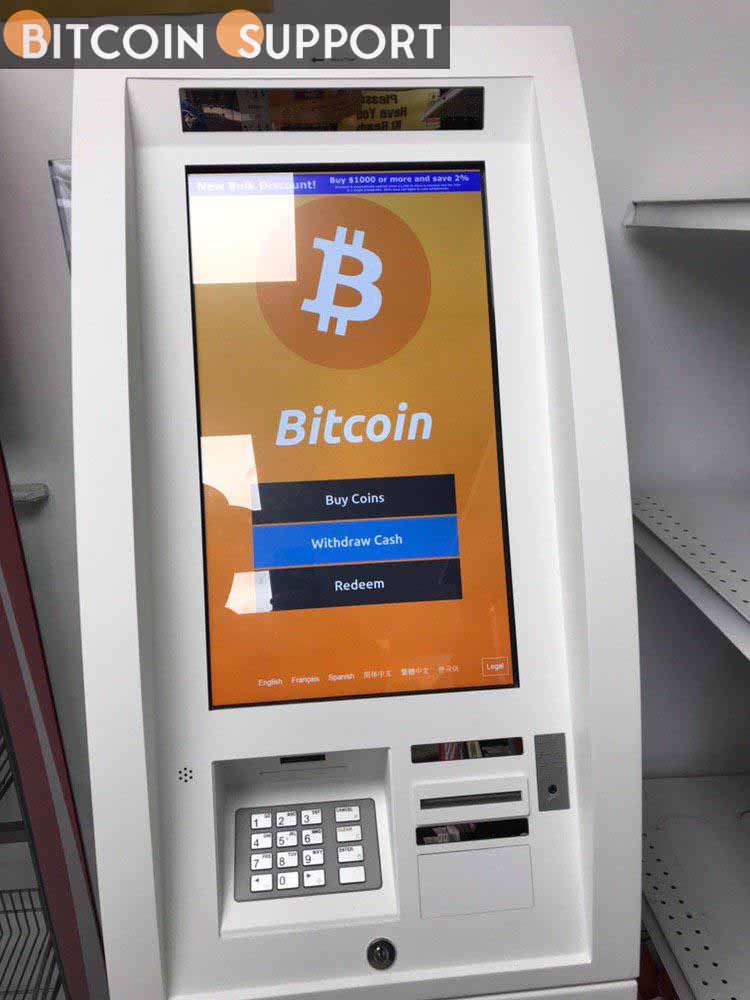 There has been an exponential increase in the number of cryptocurrency automated teller machines (ATMs) installed in the last 12 months, with data showing that 20,000 crypto ATMs were installed last year. This year, machines are still being deployed in large numbers, with 2,759 devices added to the list of 36,659 crypto ATMs globally since December 30.

Installations of cryptocurrency ATMs have increased by more than 8%. Since the 30th of December

According to the cryptocurrency ATM tracker coinatmradar.com, there are currently 36,659 crypto ATMs in 76 countries. The number of crypto ATMs has increased substantially over time, with 2021 seeing the greatest annual increase to far, with over 20,000 units added during the year.

According to coinatmradar.com, there are 36,659 crypto ATMs available as of the end of the first quarter of 2022. On December 30, 2021, Bitcoin.com News reported that there were 33,900 crypto ATMs worldwide, implying that 2,759 crypto ATMs had been installed in the previous 93 days.

There are now 612 operators overseeing the 36,659 machines, an increase of 8.13 percent since December 30. Bitcoin Depot, Coin Cloud, Coinflip, and Bitcoin of America are among the operators. There are other 43 crypto ATM manufacturers, including Genesiscoin, General Bytes, Bitaccess, Coinsource, Bitstop, and others.

In terms of crypto ATM activity, the manufacturer Genesis Coin, the operator Bitcoin Depot, and the United States lead the pack

Bitcoin Depot is the leading operator in terms of the number of crypto ATMs deployed, with 7,001 worldwide. With 5,198 crypto ATMs in operation, Coin Cloud is the second-largest operator. Coin Cloud has 14.2 percent of the 36,659 machines installed, while Bitcoin Depot has 19.1 percent.

Coinatmradar.com also provides a map of all crypto ATM locations as well as information on which crypto assets the machines handle. Bitcoin, ethereum, bitcoin cash, litecoin, dash, monero, zcash, dogecoin, tether, and xrp are all supported by crypto ATMs.