In Spain, the Ombudsman receives complaints about cryptocurrency investments 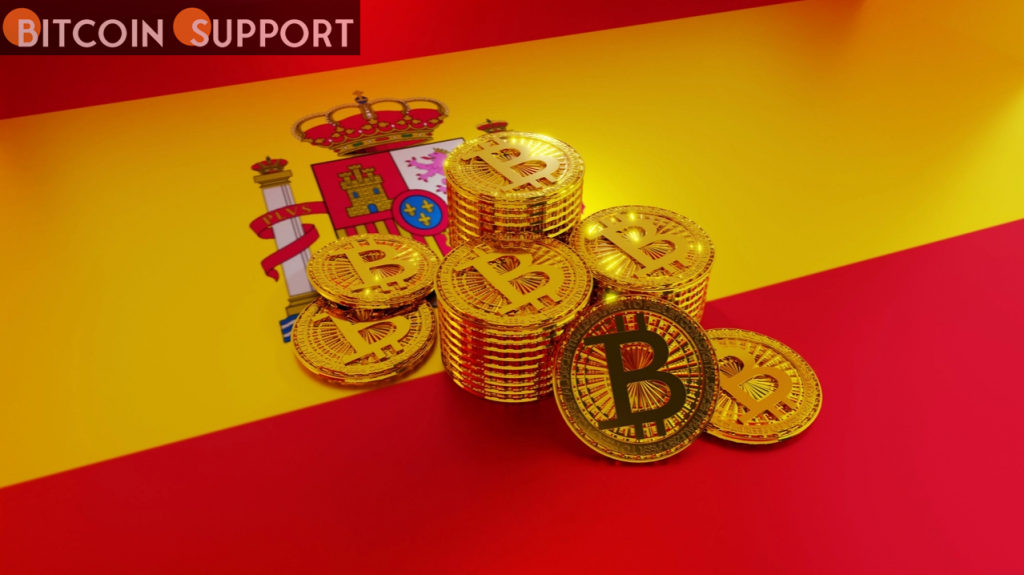 The Spanish Ombudsman has been receiving complaints regarding bitcoin and how some Spaniards who invested in these vehicles have lost all of their money. Angel Gabilondo identified the rise of cryptocurrencies as a new challenge in his annual report, citing the lack of regulation cryptocurrencies face in the country. Similarly, the EU has recently issued a warning about these assets.

The Spanish Ombudsman Offers His Opinion on Cryptocurrency

Angel The Spanish Ombudsman, Gabilondo, has expressed his opinion on cryptocurrencies and the effects they have on residents who invest in some of these ventures. In his annual report, Gabilondo stated that cryptocurrencies had become “a new concern” during the year under consideration, with many people losing all of their invested assets.

According to the report:

Cryptocurrency exchange companies or platforms are not subject to legal regulation, are not supervised by the government, and do not have access to deposit insurance.

Affected consumers who sought help from the ombudsman were directed to a joint statement made in 2018 by the Bank of Spain and the CNMV, the country’s securities regulator, warning of the dangers of investing in cryptocurrency assets.

The current reclamation mechanisms, according to the research, are too inefficient to provide protection to users of financial products, prompting the institutions to speed up the development of the Financial Customer Protection Authority, which will assist customers in financial institution difficulties. According to local sources, the suggestion was made last year, and the law enacting it would be published in May.

Cryptocurrencies are also being warned against in Europe

Several European organisations have recently issued warnings about the usage of cryptocurrencies, echoing this negative view of crypto assets. Last week, the European Union’s supervisory agencies released a statement stating that cryptocurrencies “are not suitable for most retail consumers as an investment, a method of payment, or exchange.” Furthermore, “consumers stand the very real risk of losing all of their invested money if they buy these assets,” according to the warning.

However, European consumers will have to wait until the Markets in Crypto Assets (MiCA) bill is passed before getting a clear picture of the future of cryptocurrencies and their regulation on the continent.